Martha karua is a phenomenal woman. She is a former long-standing member of parliament for Gichugu Constituency and an Advocate of the High Court of Kenya. She was Minister for Justice until resigning from that position in April 2009.

﻿In 2013 she ran for presidency under the Narc Kenya party but lost. In 2017 she ran for Kirinyaga gubernatorial seat but came second. She was floored by Anne Waiguru.In August 2022 general elections, she was the running mate of Raila Odinga. Martha Karua has been seen rocking in ruracio attire. It is evident in the photo below. 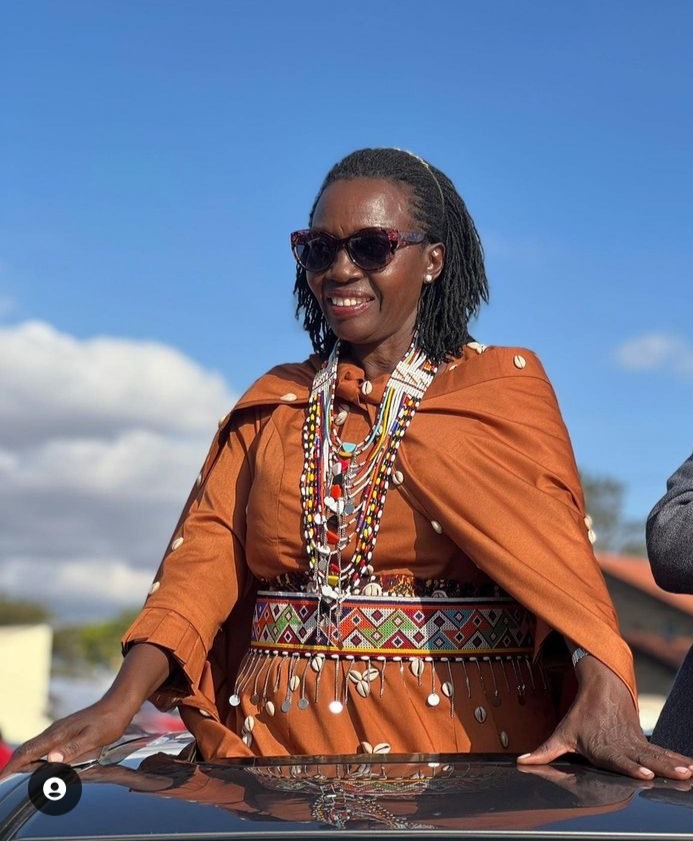 Ann Waiguru is an outspoken Kenyan politician.She belongs to the United Democratic Alliance party. She has achieved a lot as a politician. She is the current governor of Kirinyaga County. She is serving her second term. She was among the first three female governors to be elected in Kenya in 2017. This was her first attempt in elective politics.

Governor Waiguru served as the first Cabinet Secretary for the Ministry of Devolution and Planning. She also served as the Alternate to the Permanent Secretary/Treasury (PS/T) in the Public Procurement oversight Authority Advisory Board, and as the alternate to the PS/T on the Women Enterprise Fund Board. Ann Waiguru has been seen in public rocking in a ruracio outfit, below is her stunning in ruracio outfit. 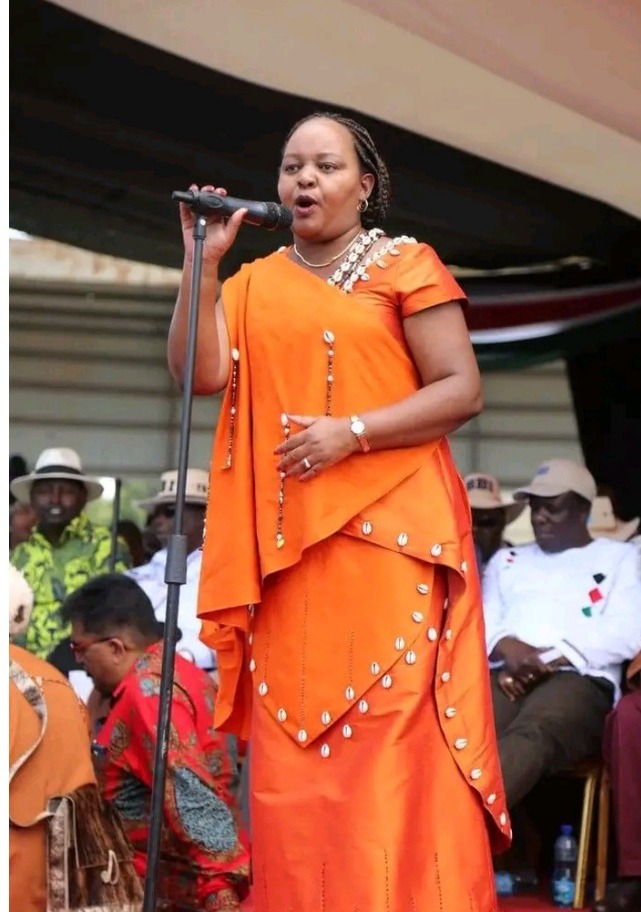 Cate Waruguru is a fearless politician, who doesn't fear to express herself. Cate came into politics in 2013 where she was nominated to the County Assembly by the TNA party. In 2017 she run for woman representative of Laikipia County and won. In August 2022 general elections, things didn't go well for her. She was eyeing for the Member of parliament seat of Laikipia East but lost in the UDA party primaries.

Cate Waruguru is among the most beautiful politicians we have in the country. Her dressing code is always on point. Cate has also been seen rocking in a ruracio outfit. Take a look at her stunning photo in ruracio outfit 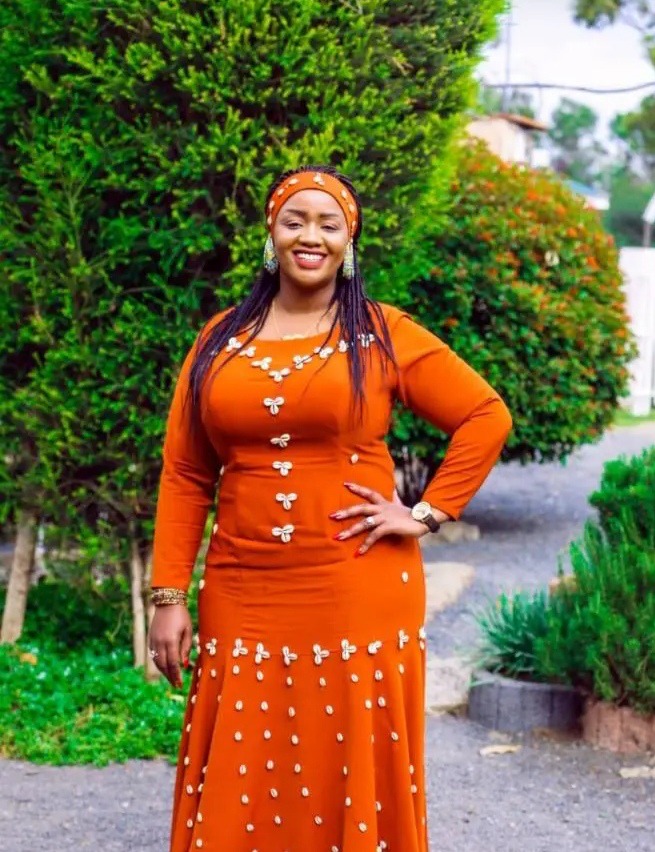 Sabina has managed to maintain herself to look young and beautiful. She has also been seen rocking in a ruracio Attire. See her stunning photo below in ruracio outfit 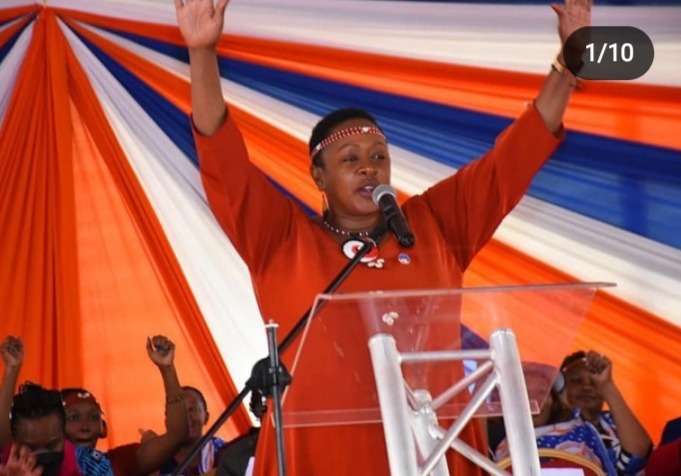