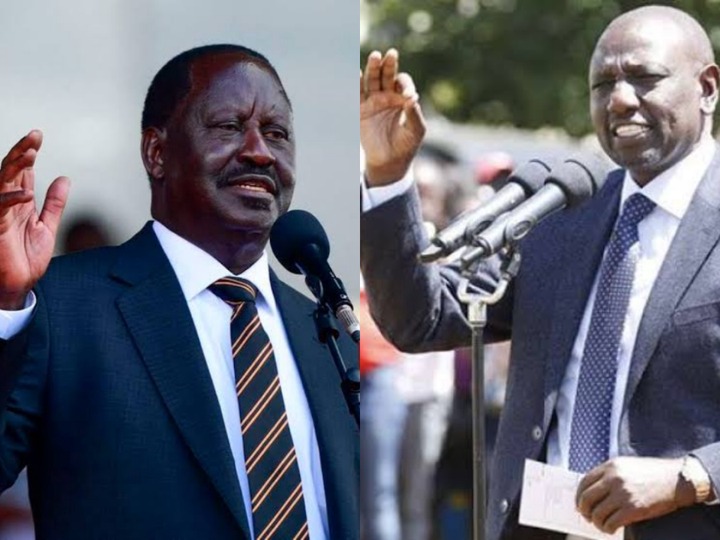 A coalition government is an administration formed when two political parties join together in the ruling. A similar coalition was formed in 2008 when the late President Mwai Kibaki and former prime minister Raila Odinga agreed to work together.

The chairman Mr. Mukirae alleged that only a coalition government can improve the peace and harmony among Kenyans because the two candidates have supporters all over the country and that they should not be underrated.

"I think the two leaders should explore the formation of a government of national unity as was the case in 2008 popularly known as Nusu Mkate, instead of subjecting Kenyans to court cases with weeks of uncertainties," Mukirae said.

According to him, the coalition will give supporters satisfaction seeing their leaders working together. This comes after the Independent Electoral and Boundaries Commission declared Dp Ruto president-elect on Monday. However, on Tuesday Raila Odinga rejected the presidential results.

Mukirae also alleged that Kenyans need peace now more than ever and that Raila Odinga and William Ruto need to hold off private interests for their sake.

Thanks for reading. Do you think we should have a coalition government? Leave your comment below. Don't forget to share the article with your friends. 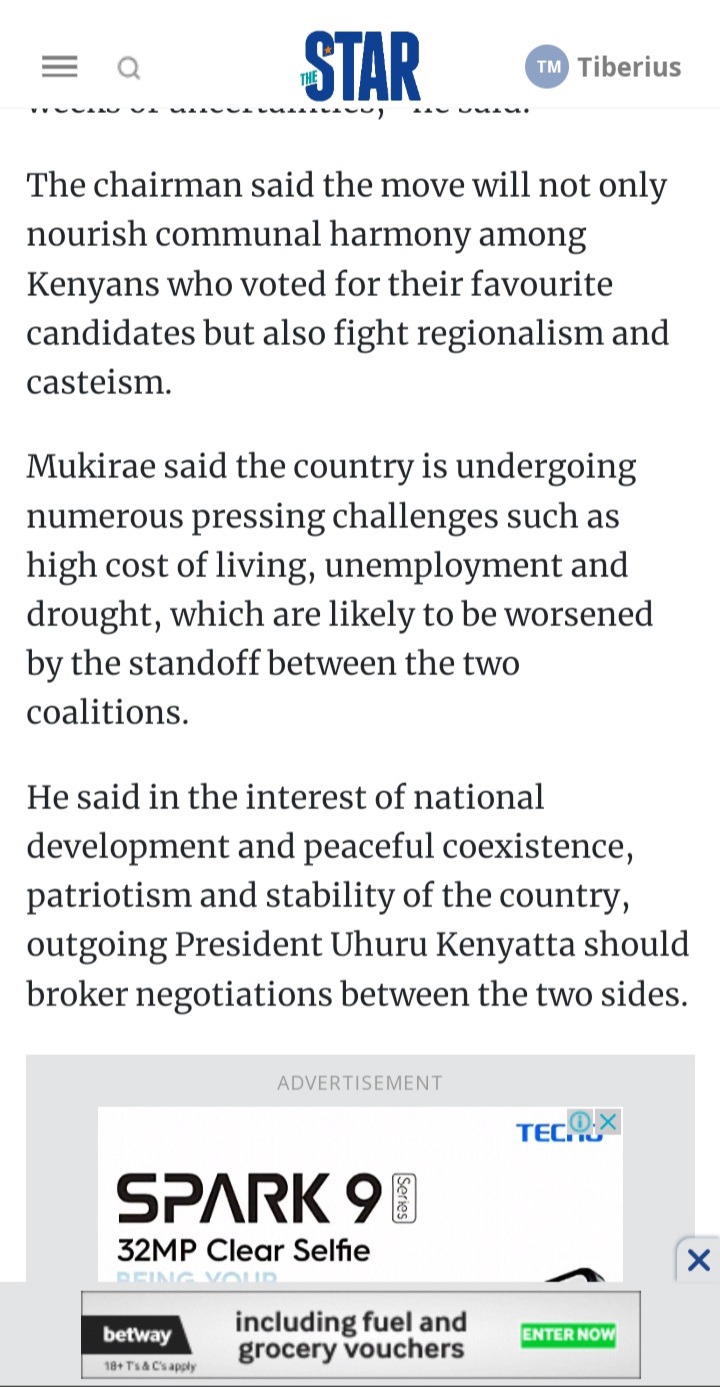 Content created and supplied by: @Tibs (via Opera News )

Raila Odinga Reveals Foreign Powers Opposing His Candidacy Because Of This