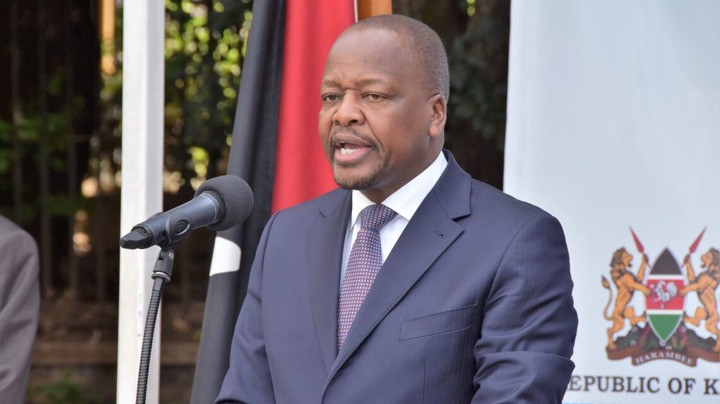 Parents are always proud of their children especially when they are doing well in life. That is how Cabinet Secretary of health is feeling about his children as revealed by Kenyans.co.ke. He is a father of four but we're going to talk about his eldest son who is currently working. 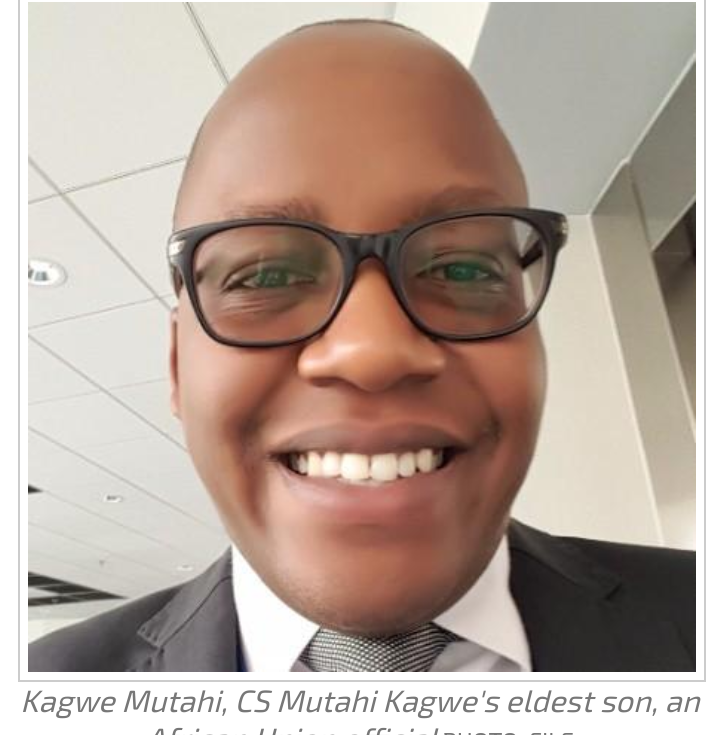 The son was named after him hence the name, Mutahi Kagwe Junior as stated by the source. He is a man with brains who studied at well-known universities such as the University of Kent located in the UK. Kagwe Junior graduated with a Bachelor of Arts in Politics and International Relations. 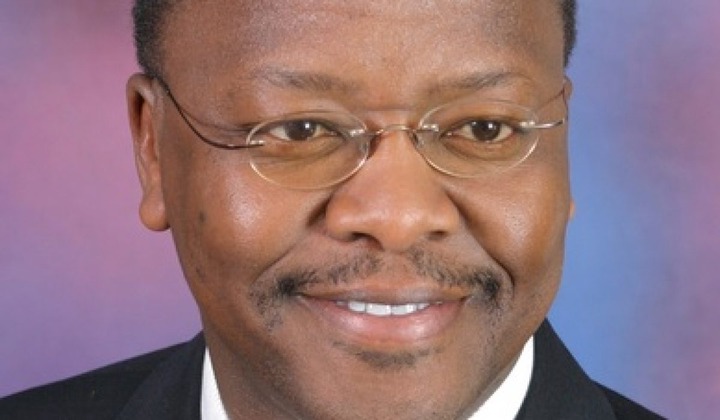 He worked as a Food Security Officer of IGAD after the completion of his studies. Junior was a Conflict Analyst Assistant for the same organization. His father revealed that he also enjoyed working as a Programme officer of the African Union for six years. 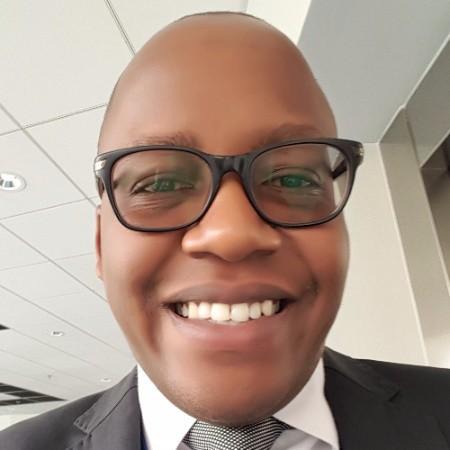 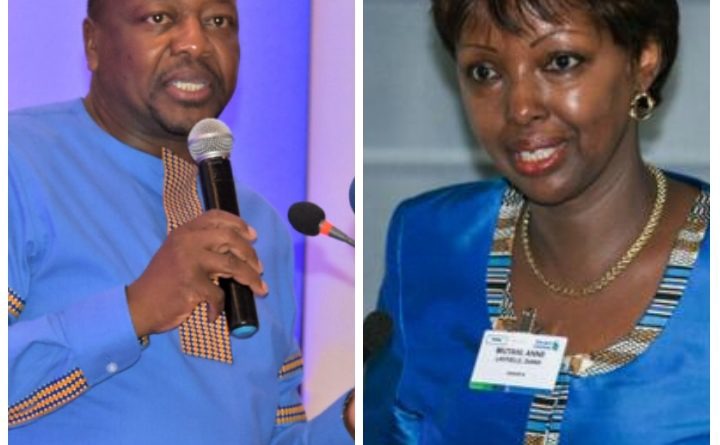