By Benadhizo | self meida writer
Published 1 months ago - 0 views 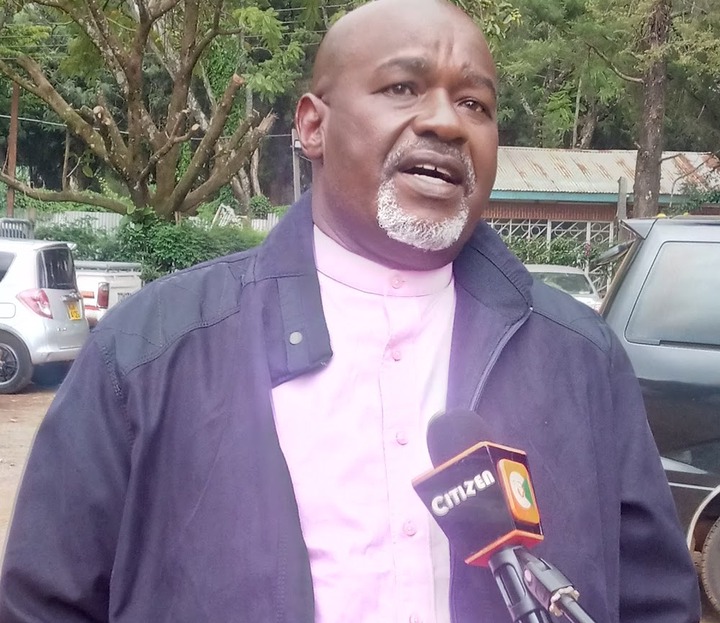 Today Caleb Kostany the member of parliament for Soy Constituency has been removed from his position of deputy secretary general.

The legislature has been replaced immediately by member of parliament from his neighbouring constituency (Cherangany) Hon. Joshua Kutunyi.

Speaking Local television " Citizen TV" during 9.00 pm Monday report news, the member of parliament said that he saw his ouster coming, and he added that he wondered why it took long. 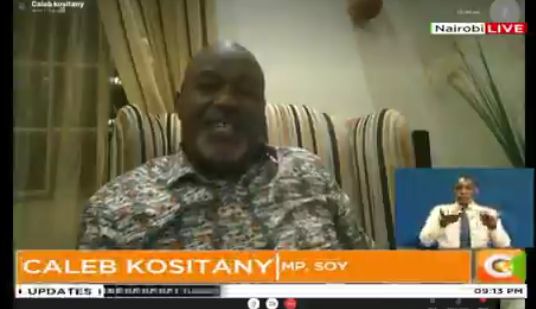 He also said that he is now fully going to support UDA party led by William Ruto. He also said that the reason why he thinks he was ousted, he said that it was because he is a 'No man' but seemingly the jubilee wants People who says Yes even if they are supposed to say No. 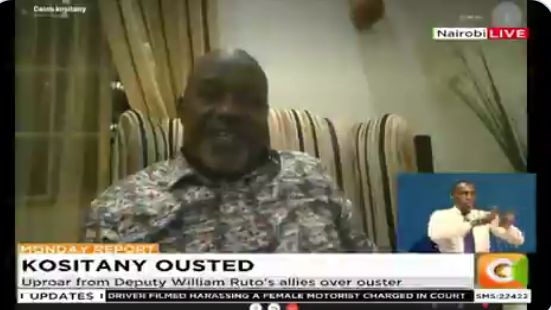 when asked how his successor Joshua Kutunyi will be in the position of deputy secretary general of Jubilee Party, he said that he is a 'Yes' man.

He also said that he not supporting William Ruto because of tribal lineage but because Ruto is a Performer. He told Trevor Ombija that he would support Ruto even if he was a Luo or any other tribe.

When he was also asked who is finishing Jubilee he said that Jubilee is finishing itself and that the party has become a private members club.

Caleb Kostany Citizen TV Close Joshua Kutunyi Soy Constituency
Opera News is a free to use platform and the views and opinions expressed herein are solely those of the author and do not represent, reflect or express the views of Opera News. Any/all written content and images displayed are provided by the blogger/author, appear herein as submitted by the blogger/author and are unedited by Opera News. Opera News does not consent to nor does it condone the posting of any content that violates the rights (including the copyrights) of any third party, nor content that may malign, inter alia, any religion, ethnic group, organization, gender, company, or individual. Opera News furthermore does not condone the use of our platform for the purposes encouraging/endorsing hate speech, violation of human rights and/or utterances of a defamatory nature. If the content contained herein violates any of your rights, including those of copyright, and/or violates any the above mentioned factors, you are requested to immediately notify us using via the following email address operanews-external(at)opera.com and/or report the article using the available reporting functionality built into our Platform 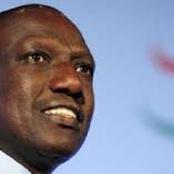 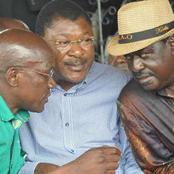 Raphael Tuju Talks About Jubilee Working With UDA, States This 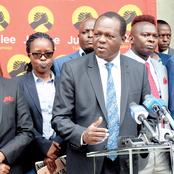 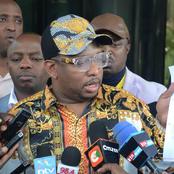 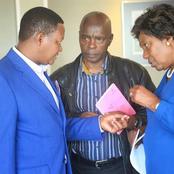 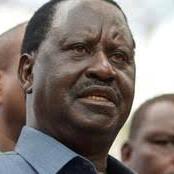 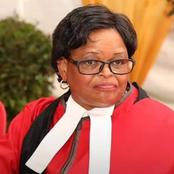 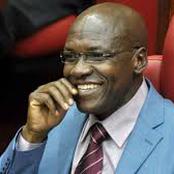 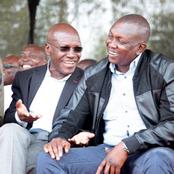 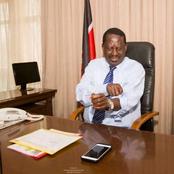