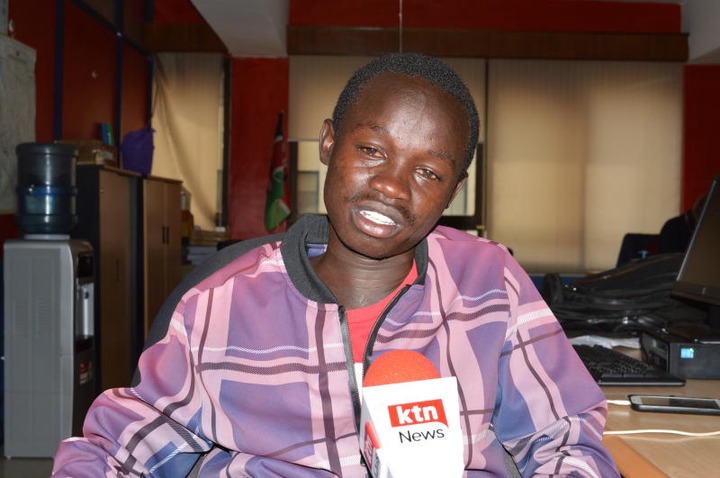 A family in Uasin Gishu County is hoping that their father, who they claim had just withdrew as a witness in the crimes against humanity case against Deputy President William Ruto before going missing in March 2014, will be found.

Following the bungled presidential election in 2007, Jonah Kipng'etich is believed to have been a prosecution witness in the case against Ruto and radio broadcaster Joshua Sang. 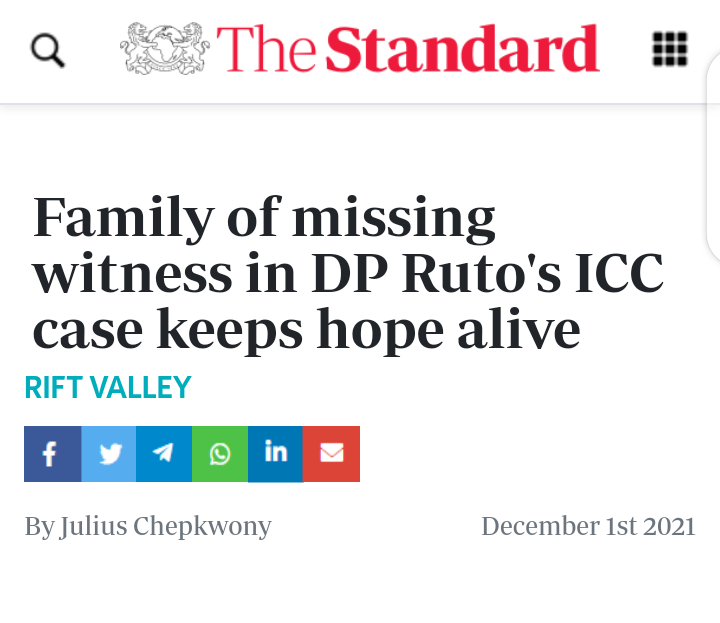 Even though the judges declined to acquit them, the International Criminal Court (ICC) later withdrew the case due to insufficient evidence.

Kipng'etich was hiding in Malindi, Kilifi County, after people allegedly chased his family away and burnt their house on fire.

His son, Samuel Kiprop, stated that his relative sold their 1.5-acre plot of land and fled.Kiprop stated that when he visited their home, the individual presently living on their property claimed to have purchased it. 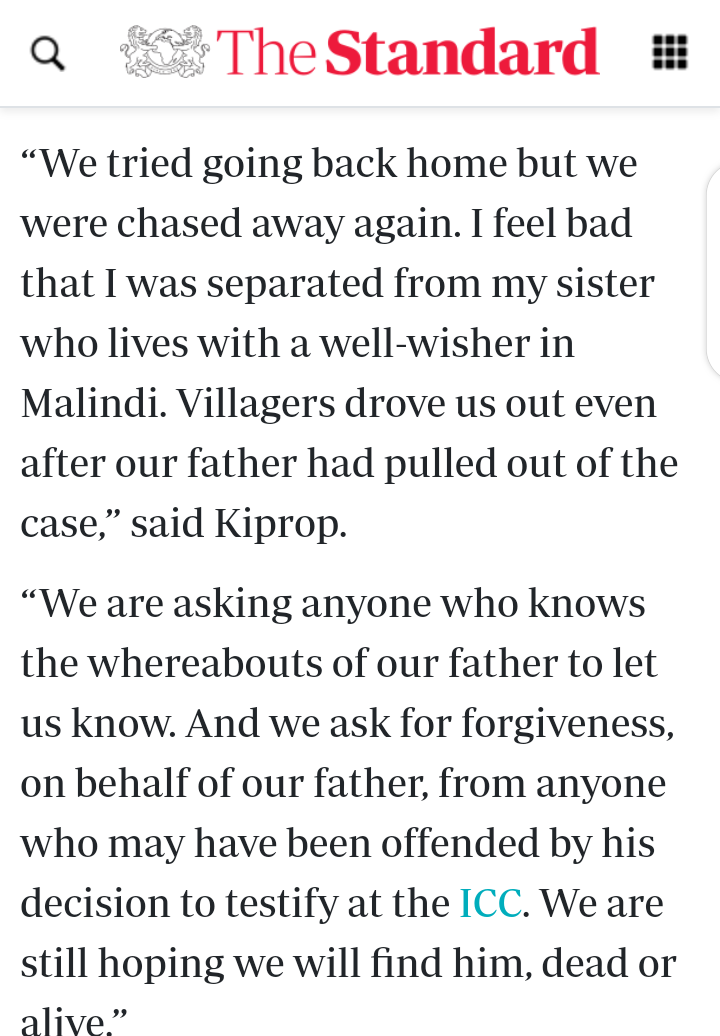 Kipng'etich's family claims that life has never been the same since he vanished.

"We have been battling to make ends meet. To us, our father was everything. "We're worried because we don't know where our father is or if he's okay or if something happened to him," Kiprop added.

"If my father's willingness to testify in the case was improper, we apologize." I beg forgiveness on his behalf and on behalf of the family. All we want is for our father to return."

Kipng'etich was last seen by the family when he went to pay his son's school tuition and Sh6,000 for a school trip to Arusha, Tanzania.He never returned to their home.

According to reports, Kipng'etich, who was riding a motorcycle, was flagged down by people in a Toyota Probox who introduced themselves as police officers. His disappearance was reported to a Malindi police station. 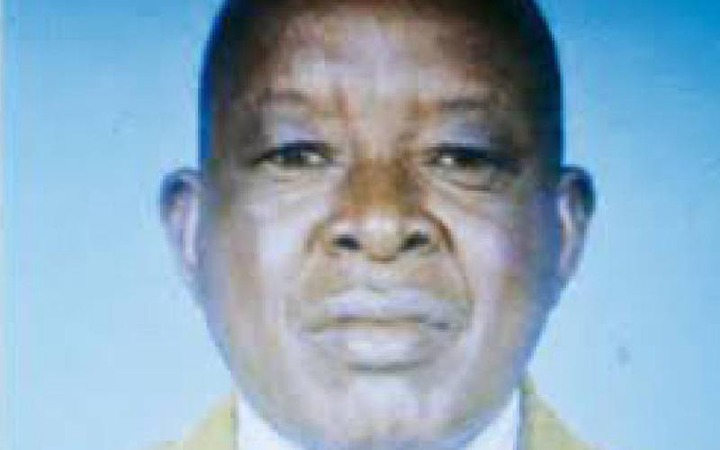 SO SAD As Two Students Drown In River While Taking Photos

List Of Top 5 Richest Kenyans And Their Estimated Net worth.

4 Ways to Cure Your Own Depression