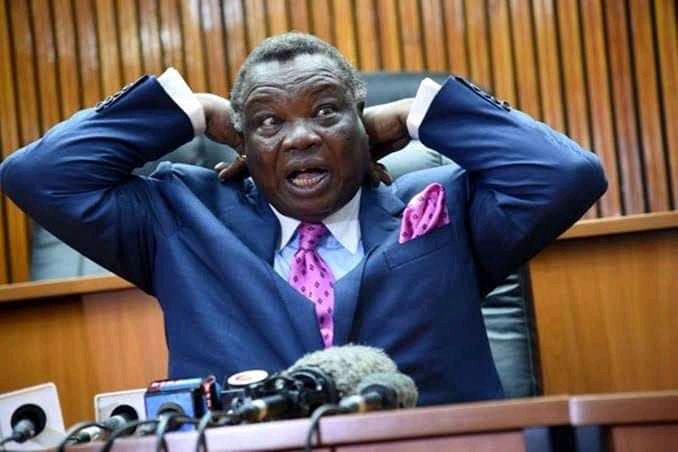 Amani National Congress party boss Musalia Mudavadi winded up his declaration in style as a partnership with Deputy President William Ruto lies between the lines. However, it's with great honor to declare his presidential bid culminating in cooperation with William Ruto's United Democratic Alliance party.

Consequently, COTU boss Francis Atwoli enunciated to the just-ended Mudavadi's earthquake as he sheds light on his political path.

Perhaps, Francis Atwoli noted that deputy president William Ruto helped Mudavadi to fund his elegant event as they endeavor to form the next government after incumbent Uhuru Kenyatta. 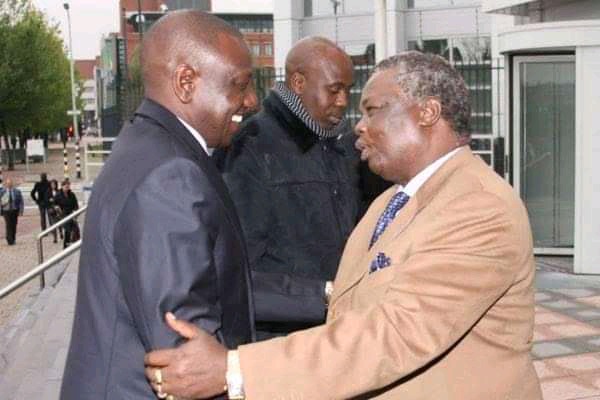 "And who told him he's going to be President? Befriending Ruto is not the key to Presidency," Atwoli noted.

Conceivably, Francis Atwoli said that Musalia Mudavadi has ashamed the Luhyas by allowing Ruto to fund his National Delegates Conference. "As I said earlier, ANC and FORD-Kenya are POLITICAL COMMERCIAL KIOSKS for Mudavadi and Wetangula," he added. Additionally, Atwoli pledged to come up with full information the next day. 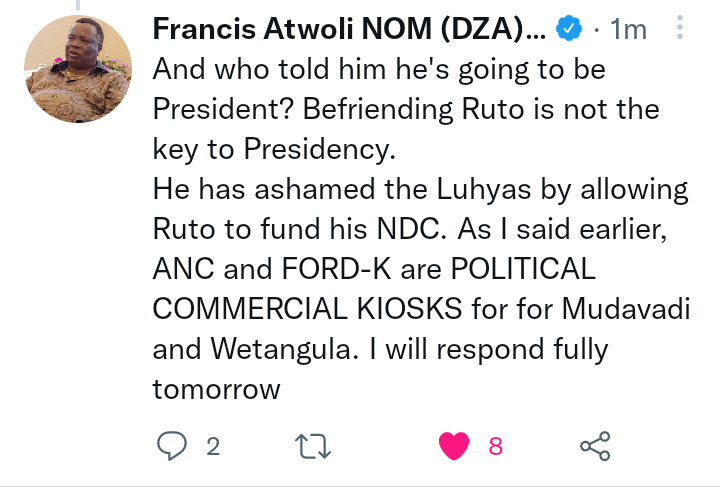 Atwoli criticized Mudavadi flashbacking in 1994 while he was the minister for finance claiming his fallen paths in the ministry.

Furthermore, William Ruto and Mudavadi's grand plans ahead of the August polls are awaited to yield detailed progress.

Leaders Who Attended A Meeting With Ruto In Embu county Today

Amount Of Money President Uhuru Kenyatta And DP Ruto Will Get As A Send Off After August Election.