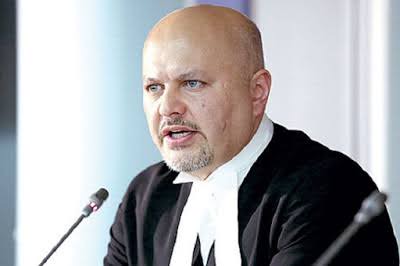 Karim Khan has been voted in as the new International Criminal Court (ICC) Prosecutor for a term of 9 years. He becomes the third prosecutor in the history of ICC as he replaces Fatou Bensouda.

Karim is the lawyer who represented Deputy President William Ruto in his trial for crimes against humanity at the Hague following post election violence of 2007/2008 where nearly 1200 people were killed. But the cases were later dropped in 2016 in what was described as troubling incidence of witness interference and intolerable political meddling in the case.

At the beginning, Karim Khan was not on the list of those shortlisted for the post but was added partly at the insistence of the Kenyan government.

He was called to the English bar in 1992, and has promised to reform the prosector’s office to make it more efficient. He is regarded as a tough, fiercely clever advocate, and was appointed in 2018 by the UN secretary general, António Guterres, to lead the UN team investigating international crimes committed by Isis. 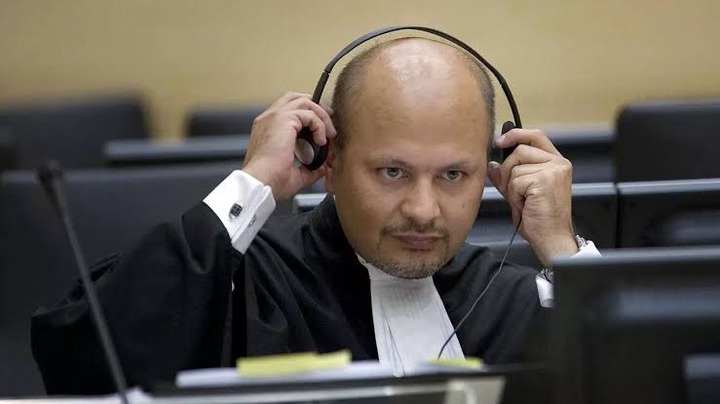 In the first round, he did not win a majority but narrowly edged out Ireland’s Fergal Gaynor, who has represented victims before the ICC in the Afghan war investigation and in a case against Kenyan President Uhuru Kenyatta. In the second round round, who won with 72 votes which was high as he required at least 62.