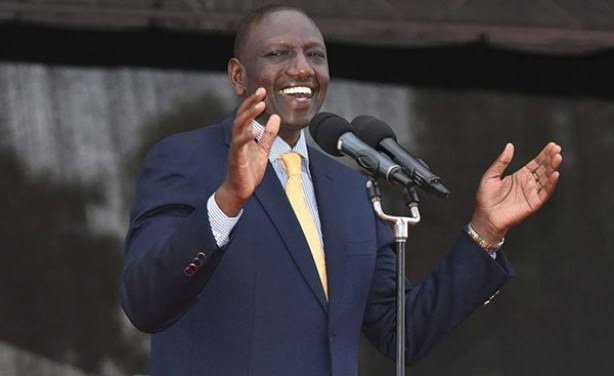 No more secrets as the Orange Democratic Movement reveal what they did to Deputy President William Ruto after his breakup with President Uhuru demanding pay.

ODM Party through National Chairman John Mbadi has informed that in the spirit of Handshake President Uhuru has benefitted a lot extending that it's through the Raila-Uhuru duo that Jubilee has been able to deliver to its promises.

Mbadi has said that DP Ruto became rebellious seeing Uhuru and Raila work together and that as the ODM they would not have sat down and celebrate the signs of a break up between the two.

The Orange Democratic Movement National Chairman has explained that the time they saw DP Ruto become rebellious against his boss, that is the time they decided to jump in between and filled in the gap that was left as the Second in Command continued to defy his boss. 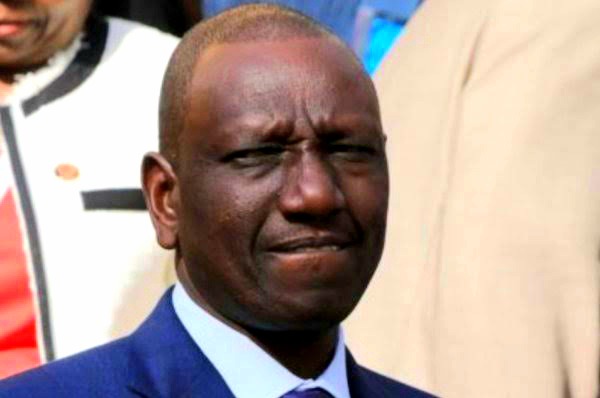 Mbadi has said that seeing President Uhuru endorse Raila Odinga is not a secret and that it's just a move to say thank you to the former opposition for the role they have played since that moment when DP Ruto sidelined his boss.

"We are happy that at long last the President has seen sense to go public. We are waiting to see him reciprocate for the support we have given him since his fall out with Ruto,” ODM National Chairman John Mbadi said as quoted by People Daily.

However, despite the ODM's remarks, DP Ruto jas been directing all Jubilee failures blame on Raila Odinga alleging that it's after the March 2018 handshake that problems began being witnessed in the Jubilee administration.