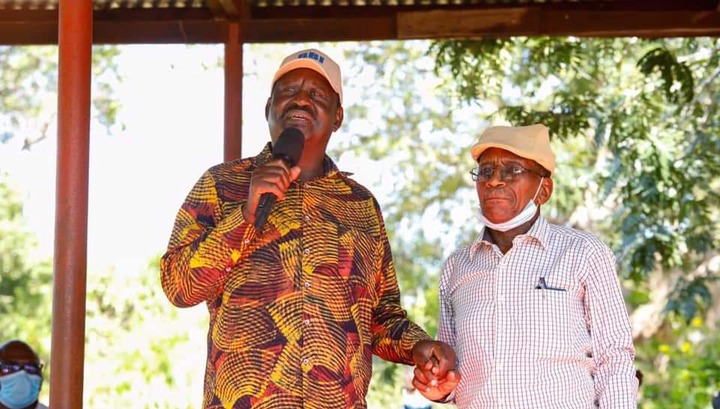 After his meeting with Mzee John Mwavuda, Raila has revealed what the then Prison Guard did to him while in detention sparking an uproar from Kenyans who have called for the arrest of the former Prison Guard.

The opposition leader has revealed that while serving his imprisonment, Mzee Mwavuda used to smuggle in pieces of toilet papers for him to write letters on to his loved ones, and further delivered messages to key contacts for Raila during his official trips as a prison guard. 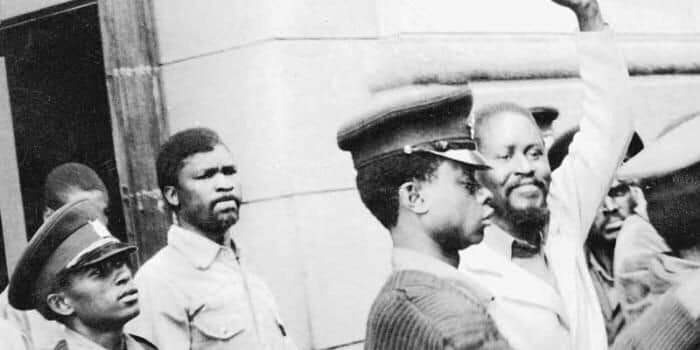 Below were some of the reactions of the netizens to Raila's sentiments;

"He should be jailed for the wrongs he did during his service. He had taken an oath to be LOYAL, FAITHFUL and DILIGENT to the (then) government." - Ndung'u Joel

"That guard need to be arrested right now for going against the oath." - Kinoti Nturibi

"So he should be punished by the government for helping you to smuggle illegal items in prison. Wouldn't you want to sack and punish those who will be helping prisoners under your government when you become president?" - Nguvu Masaa

"Mwîjî i mwîjî tu. How can you disclose whatever he did to you and not others. Is an act worth punishable to that mzee." - Isaac Nthiga

"Raila is praising a law breaker. Not bad for an aspiring president." - Born Kemboi

"It's unfortunate that the police was infiltrated by moles." - Kibisu Lrazia

"Thank you for clarifying that some laws need to be broken for a better tomorrow. Nipewe vaccine yangu nikae nayo." - Julius

"And you expect us to vote an Ex- convict as our president?" - Jonnie Chege

"It doesn't matter. That's none of our or the nation's. business. Those are you and your Mzee self bedroom stories." - Sam Sam

"After all the help, You remembered him not... you've never offered a courtesy call at his home... Leo ndio umejitokeza." - Mike Faraday

"I know you are trying to be more than HUSTLER but just come like that we know what we will do, We will match as United Hustlers." - Kiplqng'at Britney

Kisumu Man Arrested For Threatening To Kill His Mother