The former Governor of Nairobi, Honorable Mike Mbuvi Sonko has lost his chance to prevent the swearing in a new governor a few months after he went to court to prevent this from happening after being impeached. 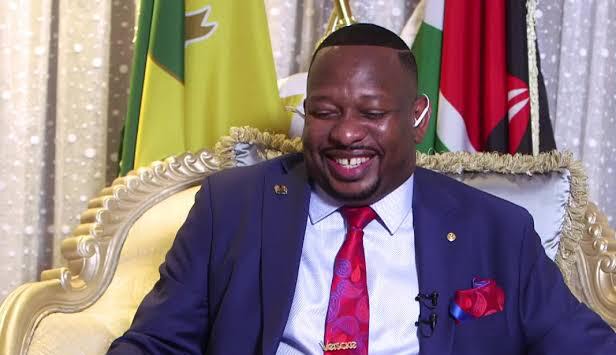 According to the reports given by Nation Africa, it has been revealed that Mike Mbuvi Sonko has lost his bid to stop his impeachment after the appellate allegedly gave a go ahead to the judge to swear in Honorable Ann Kanunu as the new governor of Nairobi.

However, Sonko who seemed to have given up before this ruling was made sparked alot of mixed reactions from kenyans after thanking all the people who were involved in his impeachment process.

Taking to his different social media accounts to express his happiness and gratitude to them, Honorable Mike Sonko said that he was happy with this decision due to the fact that he could now sleep in peace adding that he used to wake up stressed when he was still the governor.

"I want to express my gratitude to everyone who was involved in impeaching me because I can now say that I'm leaving a stress free life. I used to wake up every day stressed but now that I have been removed from my post, I'm honestly living my best life", he said.

His post Sparked Alot of mixed reactions from a number kenyans who took to their different social media accounts to express their opinions and suggestions on the matter and with others congratulating him, others called him out wanting him to own up to his mistakes.

Sonko who was the governor of Nairobi was impeached several months ago on allegations of corruption and abuse of office. According to the reports given by President Uhuru Kenyatta, he accused Sonko of not performing. 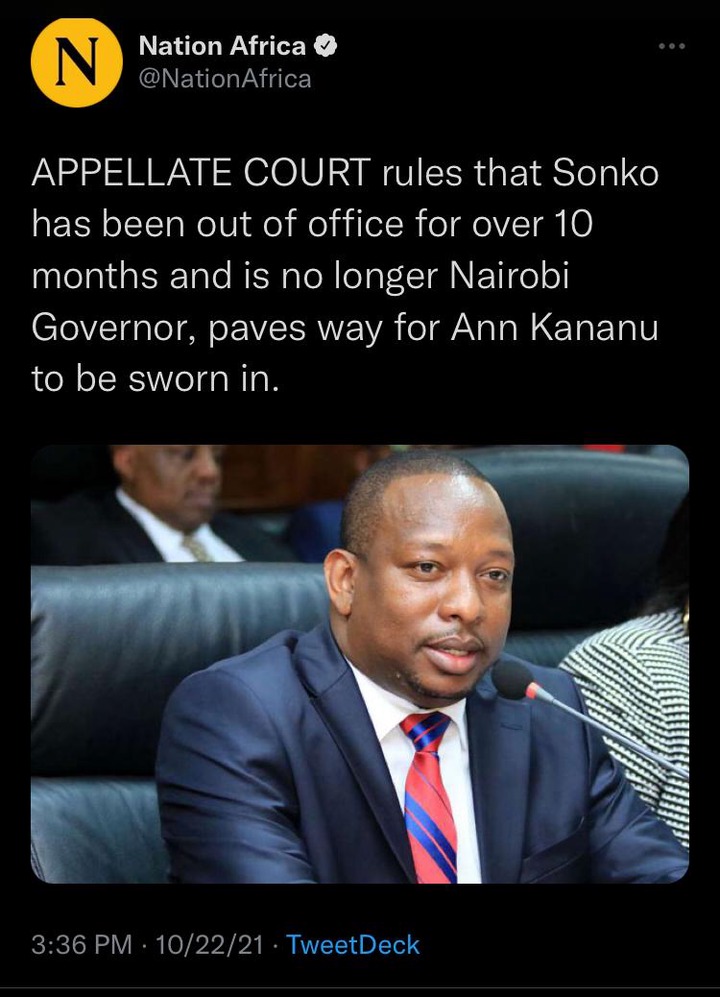