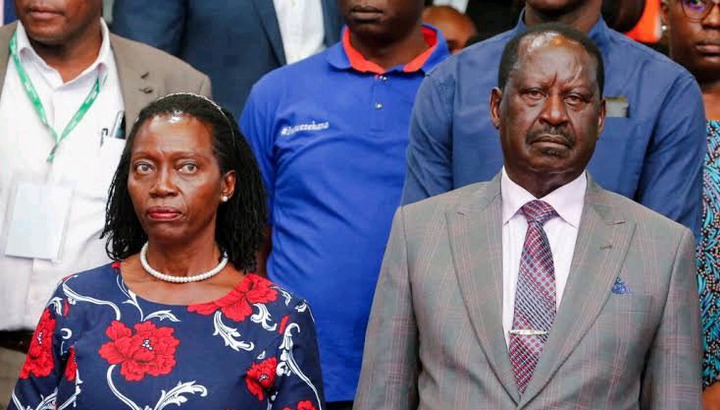 Azimio la Umoja has issued a stern warning, stating that there will be major repercussions, including a possible boycott of the General Election in 2027, if four dissenting Independent Electoral and Boundaries Commission (IEBC) commissioners are removed from their positions.

On November 26, the idea was made public by Makau Mutua, who is serving as the spokesperson for the group. 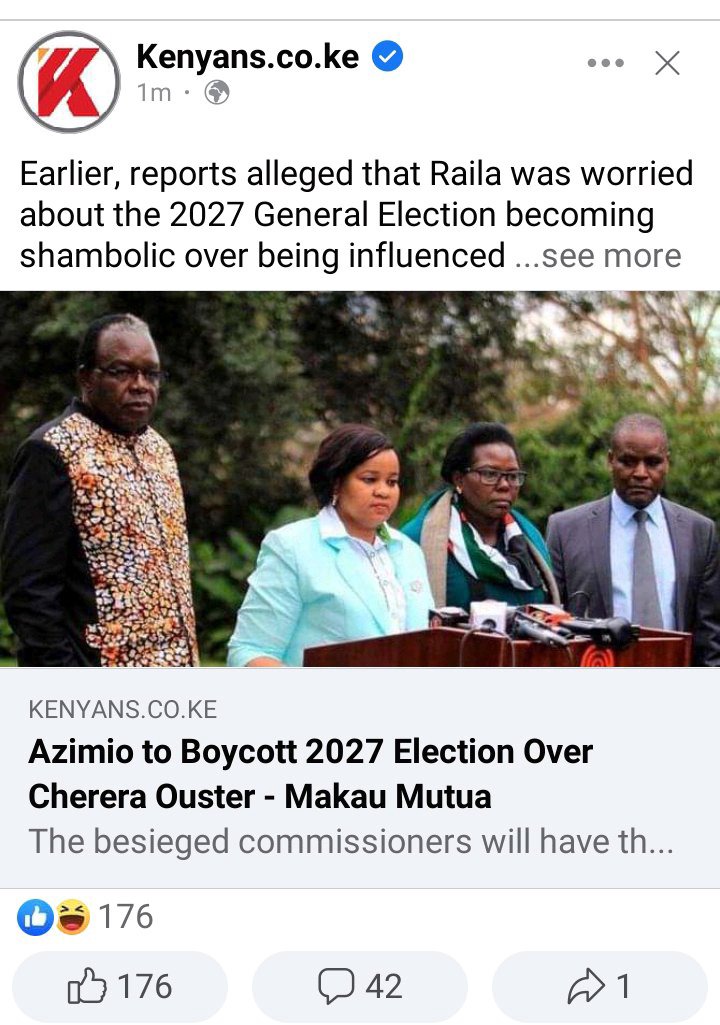 It was alleged that Vice Chairperson Juliana Cherera, along with Commissioners Irine Masit, Justus Nyangaya, and Francis Wanderi, attempted to undermine the will of the people.

Mutua, on the other hand, stated once more that the four individuals were targeted in order to settle scores ahead of Ruto's planned takeover of the IEBC in advance of 2027.

"If the IEBC four are removed and replaced through a kangaroo process in Parliament or elsewhere, the United Democratic Alliance (UDA) needs to be aware that the 2027 elections, as well as any by-elections, will not take place. Period, "The statement was made by Makau through his many social media platforms.

Earlier reports suggested that Raila was concerned that Ruto's administration would have a negative impact on the results of the general election in 2027 and cause it to be a shambles.

Azimio considered putting out a call for the revival of street demonstrations as a means of keeping the government in check.