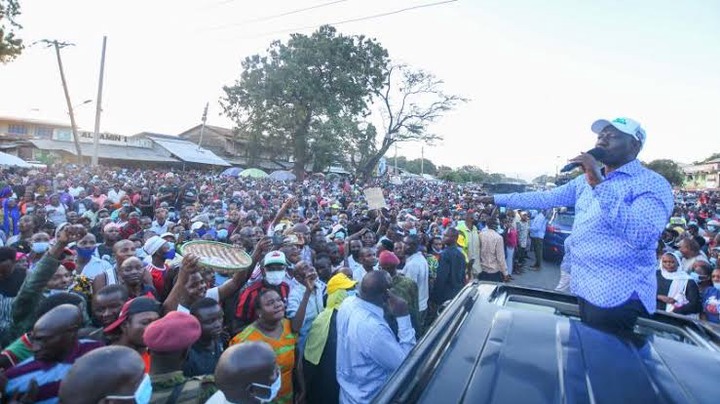 The sorry state of affairs in UDA Party's vibrant 2022 campaign caravan which is disgustingly perpetrated by DP William Ruto has found way into the public domain and it's only a matter of time before things degenerate to worse if the current status quo remains unaltered.

A comprehensively done reporting by Nation exposing Ruto's penchant for promising 'hot air' during his campaigns in favour of support in the upcoming Presidential elections has reportedly left more than 5 foot soldiers of his in a compromising political situation, since the whole blame of the undelivered promises has been squarely laid on them by the electorate.

According to Nation, the frustrated members of Parliament and aspirants have resorted to using their own money to quell the electorate as Ruto himself remained silent. And in extreme cases, some legislators have avoided going to their constituencies lest they meet face-to-face with enraged youth demanding the promised money. 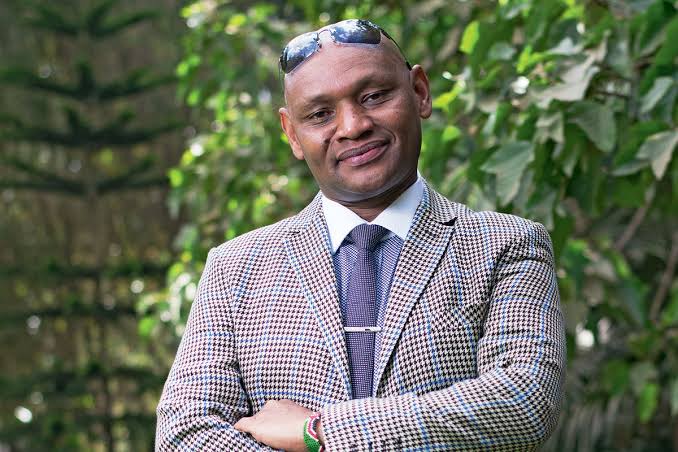 Among those who are already feeling the heat caused by Ruto's theatrics is Thika Town MP Patrick Wainaina who is aspiring to be Kiambu county's next governor.

During Ruto's recent Kiambu rallys, he promised shillings 5 million to different groups and said that the money will be channeled through Wainaina. A promise which never came to be.

The promised groups of boda boda riders and traders in their hundreds camped the following day at Wainaina's doorstep demanding for the unreleased cash.

To avoid confrontation, Wainaina had to dig into his pockets and silence the youth with his own money. 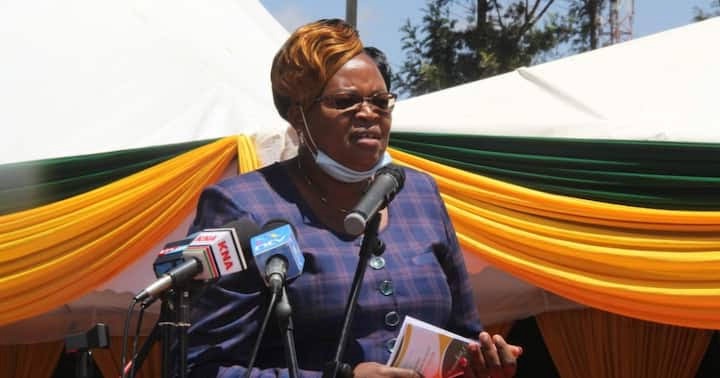 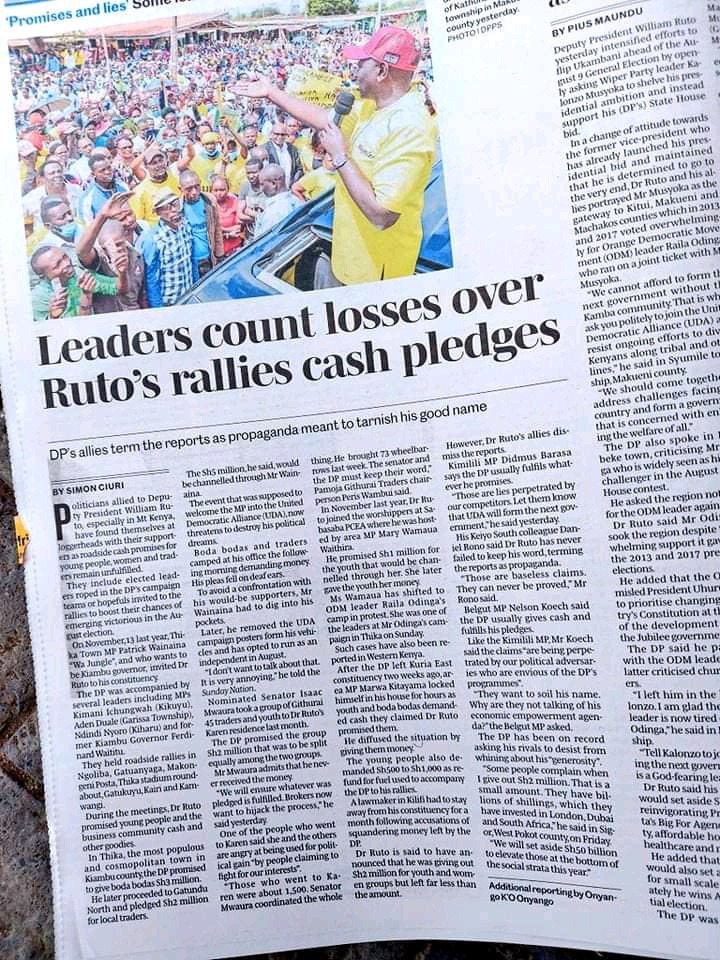 Rainfall Expected In The Country In The Next 7 Days, Check If You Will Be Affected

"We Never Had 'Sex' With Pritty," Says Simple Boy As He Finally Reveals The Reason Why He Left Pritty

Reactions after Gachagua 'attacked' Karua at a Kenya Kwanza rally