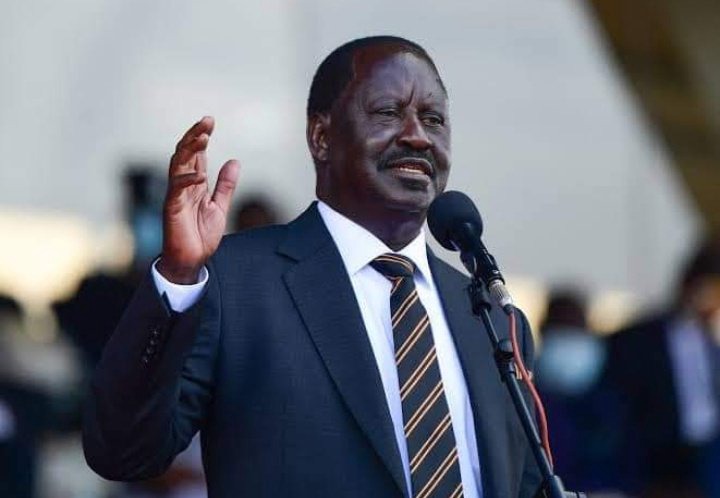 Raila Odinga has now disputed the 9th August presidential elections results. He added that Kenya faces a grave legal and political crisis as a result of Wafula Chebukati's actions

Raila said the constitution and our laws are clear about how the IEBC should conduct their business.

Yesterday, our budding democracy suffered a major setback, as a result, Kenya faces a grave legal and political crisis as a result of the actions of Wafula Chebukati,"Raila Odinga said.

Raila therefore has disputed the election results of the presidency, adding that they will move to court. 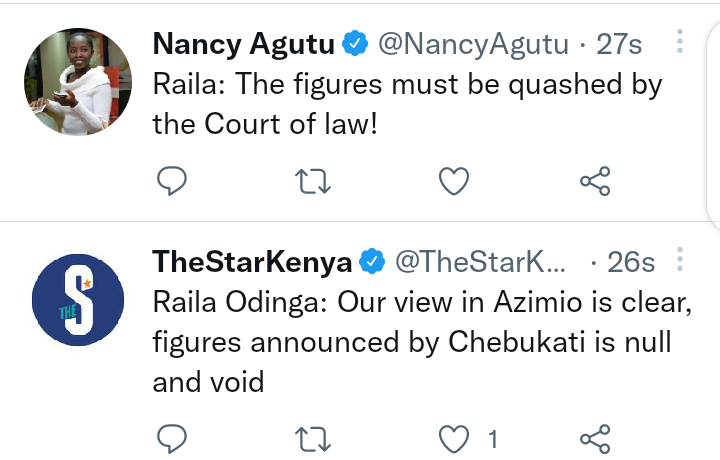 Raila also added that the law is clear about the role of Chebukati. It doesn't vest on Chebukati. IEBC is structured in a way that all can do a vote of majority or consensus.

Wafula Chebukati, the chairman of the commission, walked on stage nevertheless, and chaos followed. An attack was made on him by a senator. Others stormed the platform, tore flags, overturned the podium, and attacked the IEBC commissioners.

At the end of the day, Chebukati announced William Ruto as the president elect.