By JeffNews (self media writer) | 1 month ago

Felix Odiwuor famously known as Jalang'o has aired that he is among those who will be in the ballot for Lang'ata Member of Parliament.Currently he has found one sponsor who is ready to fund his campaigns with fifty million shillings. 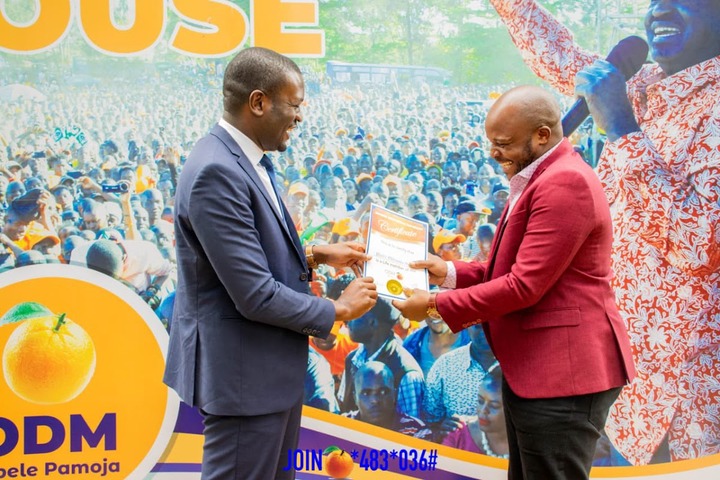 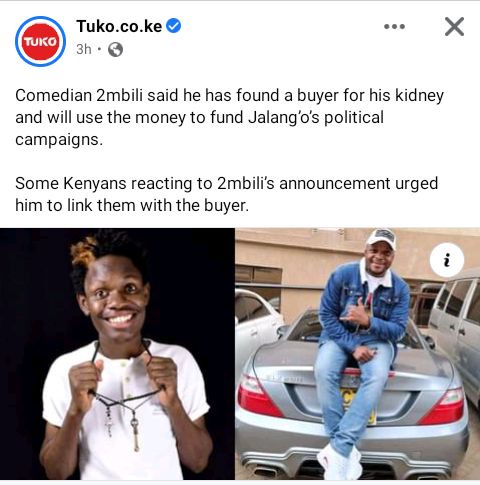 In his message he also claimed that he has found the buyer for his kidney and his kidney has been tested to be in good condition.In his conclusion he noted that he was not kidding and he is serious on the matter. 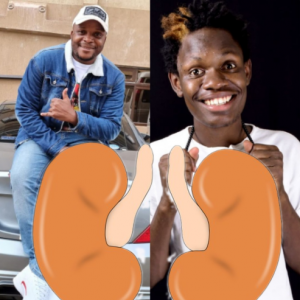 This announcement has caused mixed reactions from the people online.Some Kenyans who commented 2mbili’s interview said he is looking for attention. Other people asked him to connect them to the buyer by sending the buyer's phone number.

Content created and supplied by: JeffNews (via Opera News )