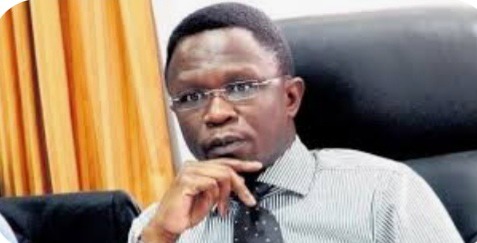 Former Budalangi Mp Ababu Namwamba has blamed Raila Odinga for the sacking of Former Sports Cabinet Secretary Rashid Echesa and other Lugha leaders saying that He instead decided to take the opportunities and other developments to His community but comes to beg for votes during election times.

He now says Echesa was one of the people who Campaigned for Raila and even mobilized the youths who rallied behind Him for years that saw much of His success, but later organized His removal from the CS position and awarded the seats, and also Ports and roads to His community. Namwamba asked Raila to reflect back and know that Lugha people are among His political strongholds and stop using them for votes and later doing the acts to them.

"We the Lugha people have formed part of Raila's victory since we vote for Him all the time but He returns bad Deeds only. He influenced the sacking of Echesa from the CS position without any good reasons and others also and brought His people to take the position. He also gave all the Ports and road construction to Luos and left us out despite being His supporters. "Namwamba asserted. 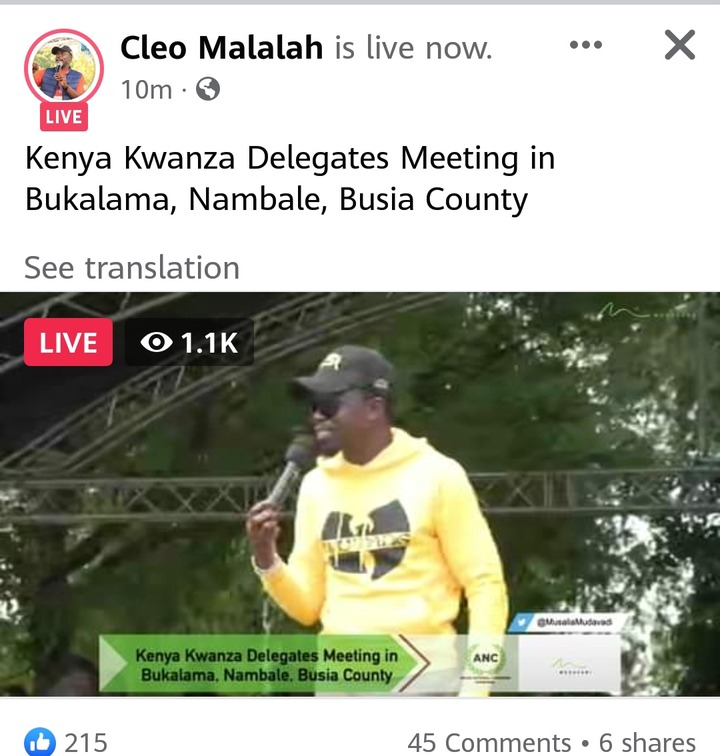 He went ahead to tell off those opponents who claimed that Ruto was not allowed into White House in America, urging that He was welcomed and had a meeting with high level government Officials, who applauded Him for representing Kenya and even promised to support His good plans for Kenyans. The diplomat went ahead to claim that Mudavadi and Wetangula have taken the right move to support Ruto since rallying Behind ODM is doing the same mistakes for years and expecting changes.

"Those who want to demean Ruto and attack Him by saying that He didn't enter the White House are just making noise. We were treated with respect while having a conversation with US top Officials, who were very pleased with our Manifesto for Kenyans as we plan to form the next government. I am even very proud that Mudavadi and Wetangula joined Ruto and I promise that they will see changes and wonders. We should not keep supporting Odinga all the time but we don't see changes. "He posed.

Namwamba spoke the words in Busia while addressing the bromance between the Kenya Kwanza leaders and issues sorrounding UDA after Ruto's foreign trip.

News Just In; Former Meru Governor Retires From Politics After He Lost On The Last General Election

Ruto Warned, Told What To Stop With Immediate Effect Before Trouble Starts Brewing in His Gov't

Kalonzo Speaks on Big Plan To Be Launched By The Azimio Team, Reveals Raila's Health Concerns

"President Ruto Did Not Talk About High Costs Of Living," Kalonzo Musyoka Says