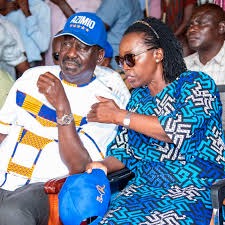 Kenya is soon heading into general elections to the six elective seats of presidency, governors, senators, women representatives, members of parliament and members of county assembly. The independent electoral and boundaries commission has set the election day to be on 9th August 2022.

Former prime minister Raila Odinga is set to run for presidency on 9th August 2022 and he has nominated Narc Kenya party leader Martha Karua as his running mate. According to majority of the opinion polls, Raila Odinga has support from five regions including Nyanza, Coast, Lower Eastern, Western and Nairobi. 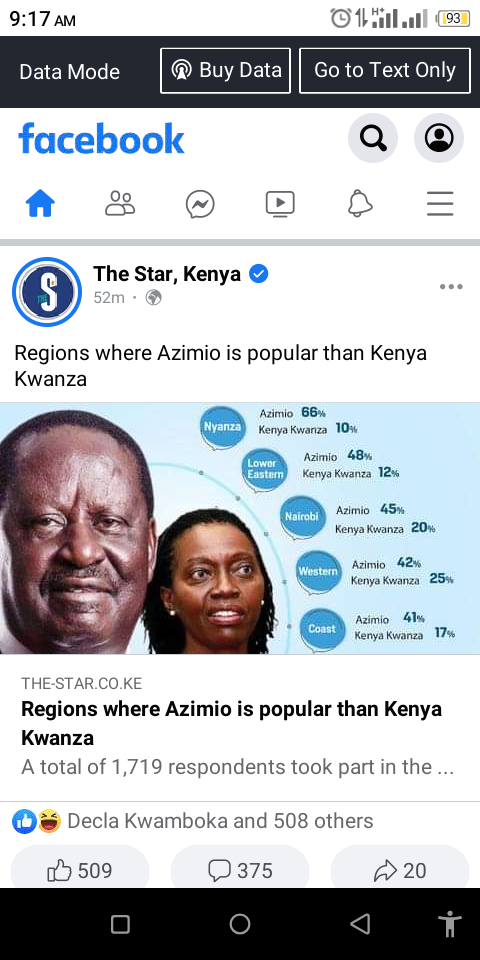 Following the support from the five regions, the following counties are expected to vote for the former prime minister because they make up the regions.

The six counties make the Nyanza region where Raila Odinga comes from, it is the strongest support base of the former prime minister.

The five counties make the Coast region which has always supported Raila Odinga in his previous bids and we expect that they will still support him as shown by the polls.

These counties except Tranzoia make up the Western region but they are all made up largely with Luhya people, Raila garnered more votes that Mudavadi in 2013. We expect that the counties will still support Odinga in his probable final stab at presidency.

These counties form the lower Eastern where Kalonzo is the kingpin, an opinion poll that was conducted after Kalonzo opted out of Azimio indicated that the former prime minister is still ahead.

The country's capital has stood with the former prime minister in previous elections, we expect that Raila will still lead in the city.