Raila Odinga is still active, and last week's Thanksgiving gathering with his campaign staff revealed plenty. After sloppy elections and a fraudulent ruling on his presidential appeal, he plans to take on the Independent Electoral and Boundaries Commission and the Supreme Court as part of his reform agenda. 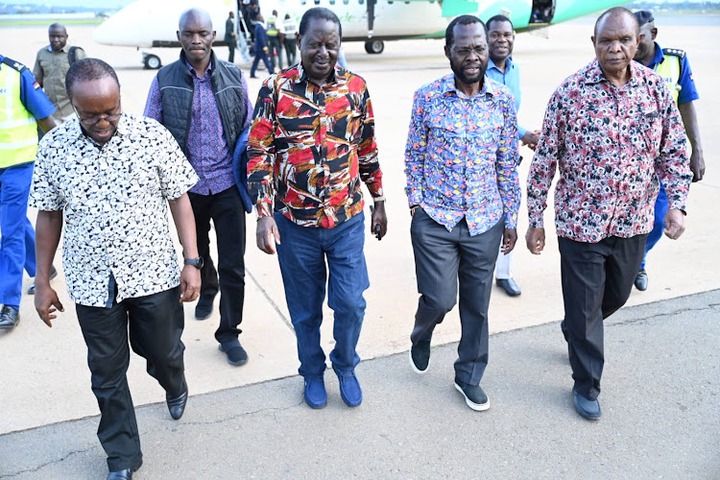 The fact that William Ruto has been talking to Nyanza shows that he is worried that Raila would continue his political career for a while longer. Even though Raila has been considered a non-threat since 2007, he was nonetheless rather powerful in 2022.

Only Raila is worth Ruto's dread; everyone else is just pudding. Mudavadi and Wetang'ula have been bought off, Kalonzo has reversed course, and now only Ruto and Raila stand in his way. The head of the ODM has more experience in politics than any other politician who is now driving the opposition's agenda. He has to be terrified by the chasm that exists between him and Ruto. He now has more to worry about as public trust in the Supreme Court decreases. 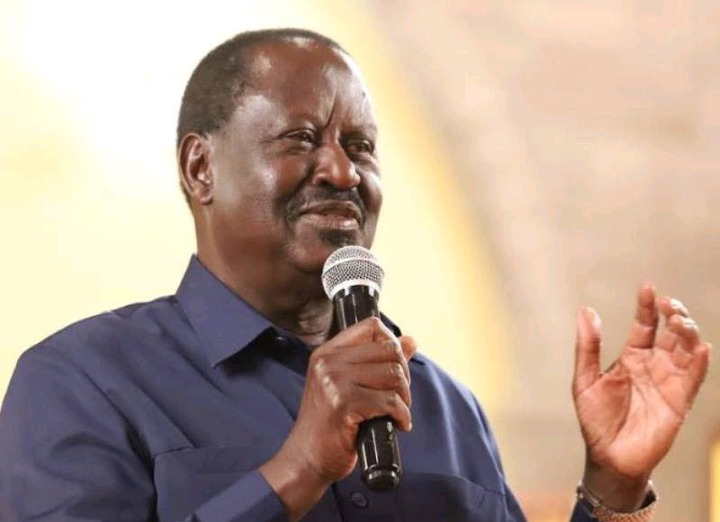 Kenya Kwanza has reason to be concerned if Azimio remains united under the leadership of former President Uhuru Kenyatta. Throughout Africa and the rest of the world, Uhuru is still held in high esteem. When compared to Kenyatta, Ruto has fewer global ties. None of the previous presidents present during his inauguration are very encouraging, and none have a track record of promoting democracy.

The big fight could start in the next few days, as Raila travels the country to hear people's opinions on the IEBC and Supreme Court. The result of this could be a plan to restructure IEBC or even abolish the court. They (Raila's political base) are hurting, and they demand guidance, which the ex-prime minister will soon supply. For this reason, Ruto travels to Nyanza with gifts to appease the locals.

Raila is the AU Special Representative for Infrastructure because he is seen as Africa's spokesperson. He has the ear of the donor community. The August elections left Ruto with Central Kenya and a portion of the Rift Valley while painting much of Kenya blue. 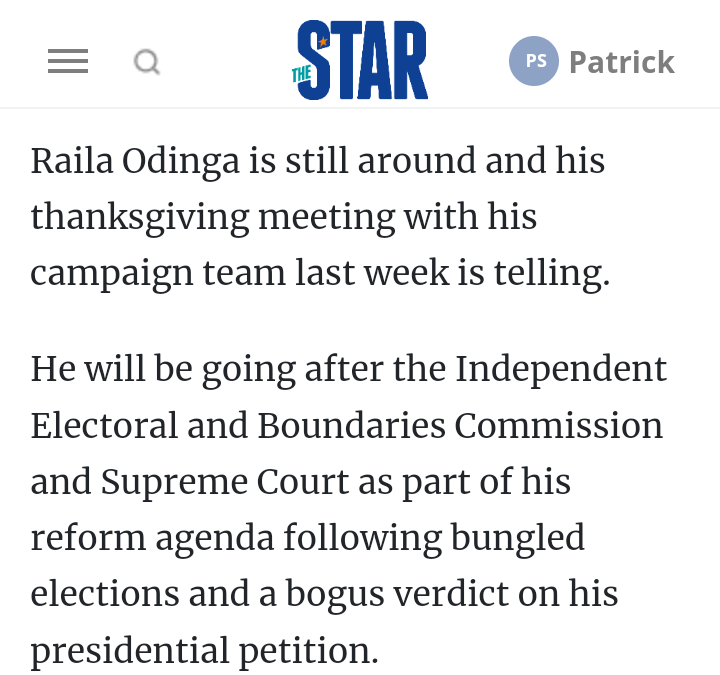 Leaving them is probably the last thing on Raila's mind. Ruto has promised to look after Raila and Uhuru and has asked to be left in charge of them at Homa Bay. His level of concern for them is demonstrated here. He asks that they take things slowly with him. Because of this, Raila and Uhuru won't be taking it easy.

Nameless monitors his daughter closely while speaking to her male friend

3 things you should know about your partner before moving In