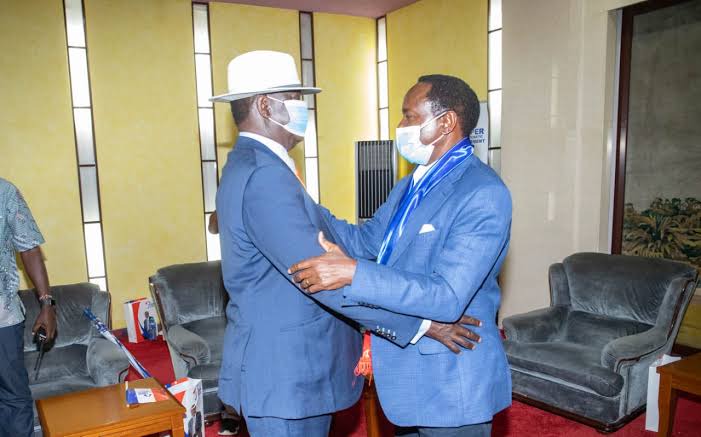 The former Prime Minister and the current party leader of ODM Raila Odinga is undoubtedly one of the presidential candidates in the incoming general elections which are going to be held on August this year.

This was after he announced publicly that he will be on the ballot box, a move he made after scrutinizing the number of his supporters from his stronghold regions who had registered as voters. 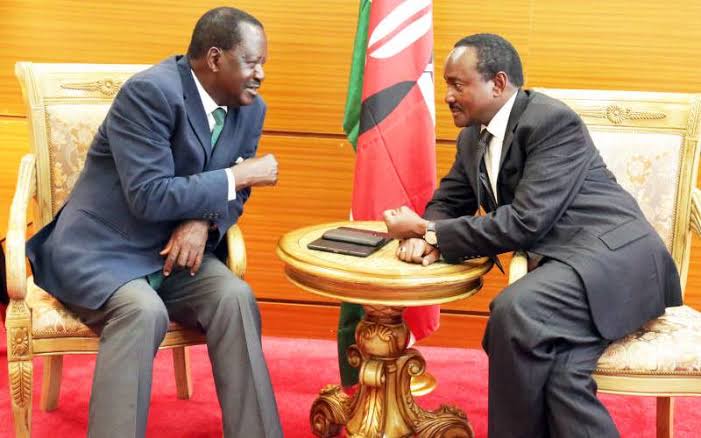 There is a is a high likelihood of Wiper party leader Kalonzo Musyoka teaming up with Raila who is going to run for the presidency for a record four times with hopes of defeating his close opponents. This is despite the fact that Kalonzo is currently in the One Kenya Alliance together with other principals such as Musalia Mudavadi (ANC party), Gideon Moi (KANU party) and Moses Wetang'ula (Ford Kenya party).

Kalonzo comes from the lower Eastern parts of Kenya that used to back Raila for the top seat in the previous general elections. There are some of the major reasons as to why Kalonzo will support Raila. They include;

First, all the top governors drawn from Ukambani has made their decisions to draw their weight towards Raila's presidential candidature something will actually worry Kalonzo. Governors like Alfred Mutua of Machakos County, Charity Ngilu of Kitui and Kivutha Kibwana of Makueni County are already on the side of Azimio La Umoja and are ready to stand with Raila by all means. 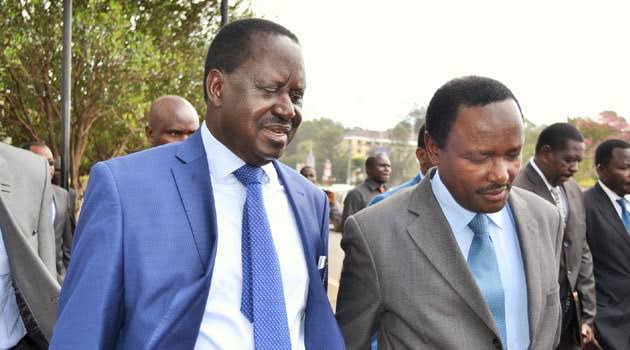 Secondly, the level of indecisiveness and delays being witnessed in the OKA coalition can promptly make Kalonzo to support Raila. Ever since they came together, OKA principals have not yet decided who is going to be their flag bearer yet time is running fast as we are moving very close to the August elections. Instead of remaining in a camp one it's members have failed to settle on one person to lead them, the only option Kalonzo Musyoka can remain with is that of siding with Raila.