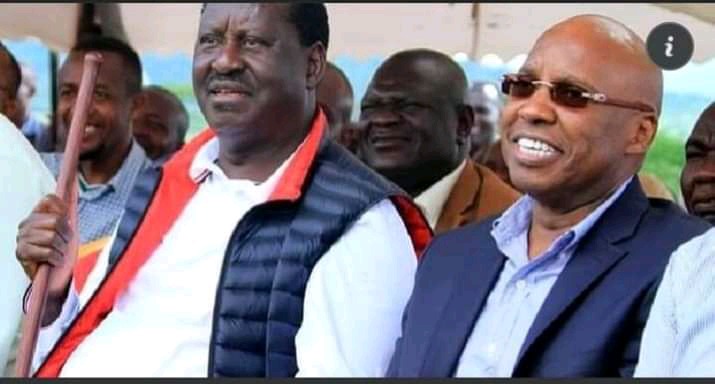 According to Wanjigi, the plans to give Raila Odinga the direct ODM nomination ticket for August presidential poll are underway that might jeopardize his (Wanjigi) political ambition of succeeding president Uhuru Kenyatta in the next general election. 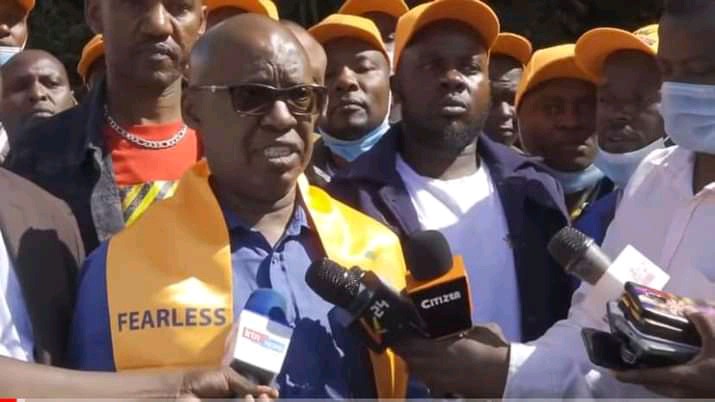 "I am vying for presidency on an ODM party ticket and you know Wiper party leader Kalonzo Musyoka was once in ODM before being 'kicked out'. I want to ask ODM to exhibit democracy when conducting the nomination. And if that democracy won't be achieved by declining to conduct a free and fair nominations, then they are advertising to the nation how they are going kick you out of ODM" Wanjigi said. 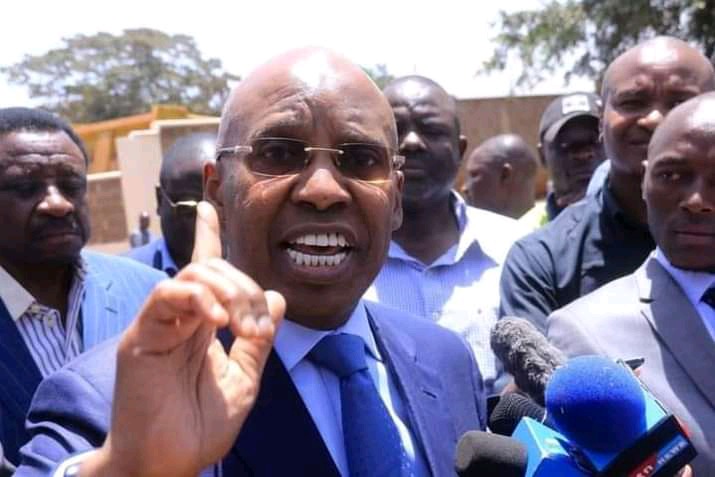 The crowd chanted in a strong and solid message demanding Wanjigi to ditch ODM and chart his political future in a new faction that will exercise democracy among the members. 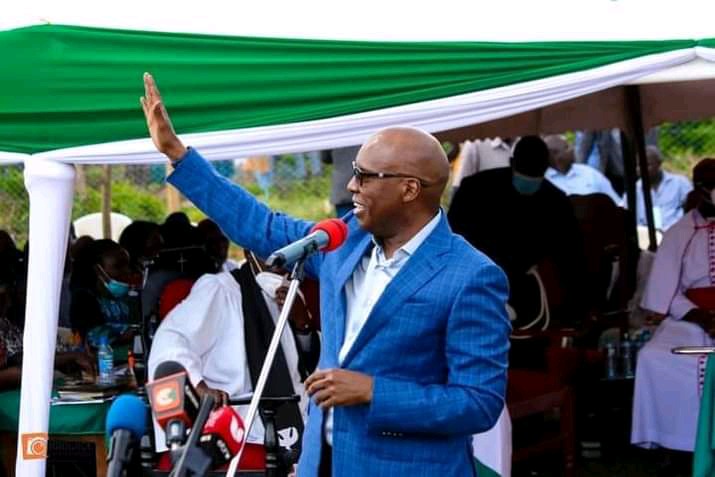 He also noted that he has been a lifetime ODM active and vocal member where he has played a centre role in marketing, selling and popularizing the ODM manifestos across the country.

"I have been an ODM longtime member even more than some insiders purporting to spearhead the party's agenda. I have been a key player in marketing and selling ODM to the ground level across the country" he added. 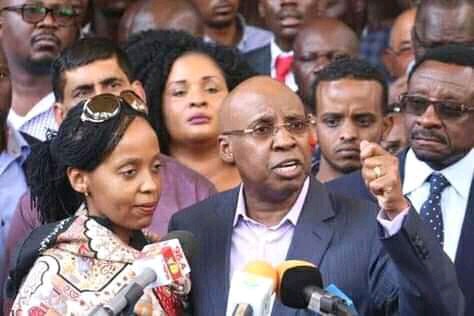 Wanjigi also faulted Raila for secretly occasioning his fall through the ODM point men who have allegedly attempting to block his (Wanjigi) glowing political star after declaring to wrestle down Raila for ODM ticket ahead of August poll. 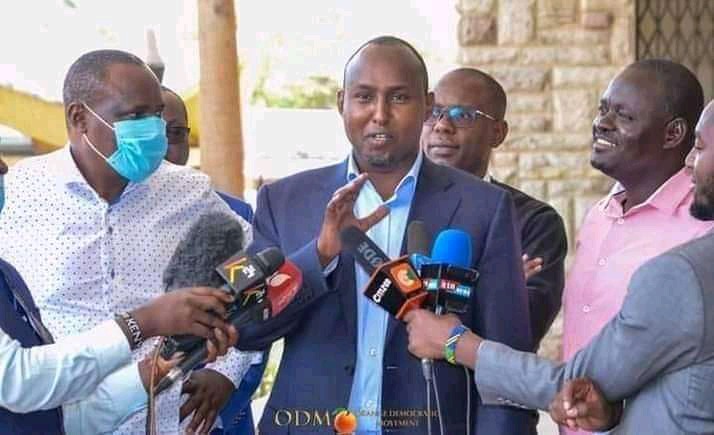 The spirited Wanjigi rallied the locals to subscribe to his "Fagia Wote" manifestos that seeks to wade off corrupt leaders from elective positions.