By BestWriterr (self media writer) | 9 months ago 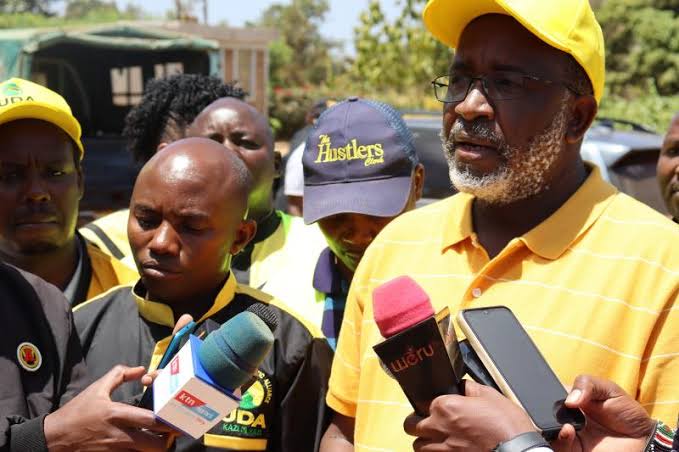 The political duel of titans is folding out in Kiagu ward by-election after a popular party withdrew from the race. The battle is more of the jubilee candidate and the UDA candidate after Nopeu party associated with Mpuru Aburi sensed defeat and withdrew from the Kiagu race.

Through the party secretary General Roger's Kipembe, the party has withdrew from the race due to inexplicable reasons. However it's not clear why they have done so yet the party was just formed in Meru region to participate in all elections. 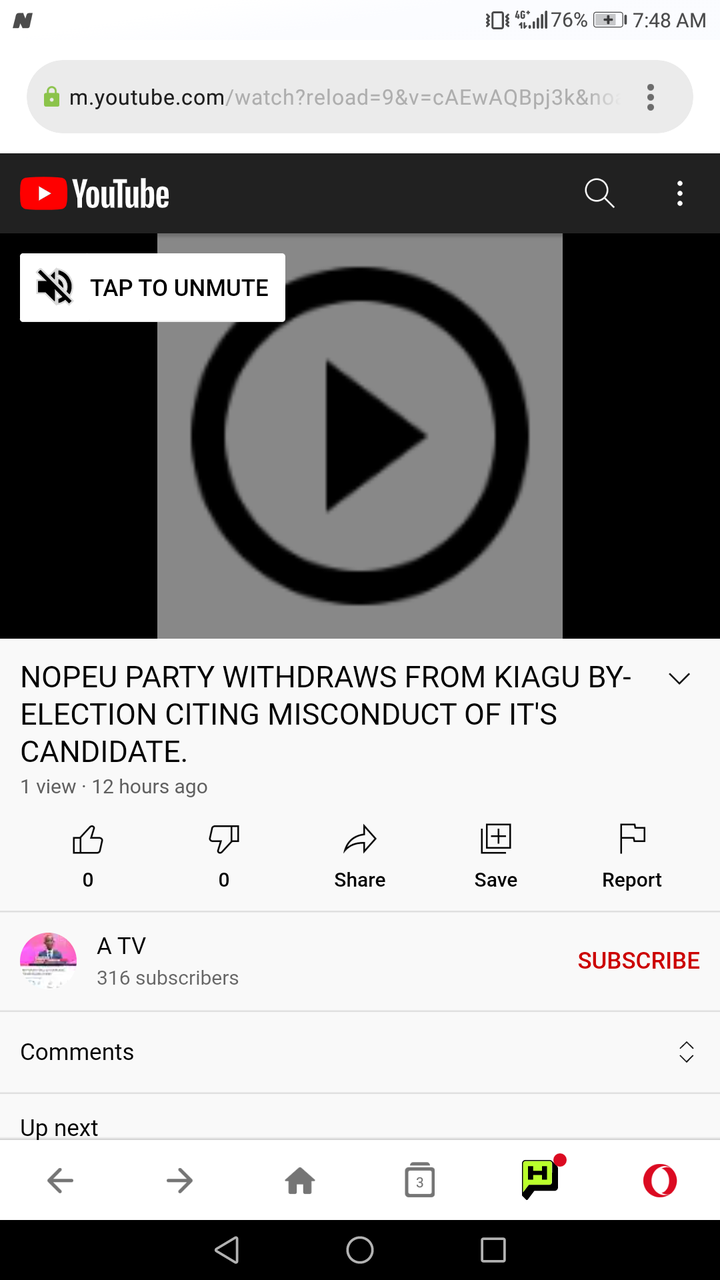 The fact of the matter however is that even jubilee party might withdraw at the last minute to avoid humiliation. It's already clear UDA is taking it something that has sent panic in the Nopeu political camp. It's clear as things stand anybody associated with the handshake is seen as an enemy of the people of Mt Kenya region and they cannot easily win any election.

It's official however that Nopeu party will not participate in the Kiagu ward by-election. It's a race that is hotly contested for it will just prove of the weight of both UDA and jubilee party especially in the Mt Kenya region and who has much say moving forward.

Profitable businesses that will earn you over 2,000 Kes profits per day

Photo Of UDA Offices Being Repainted With Jubilee Colors In Nakuru Elicits Reactions.