By SammyVincent1 (self meida writer) | 1 months 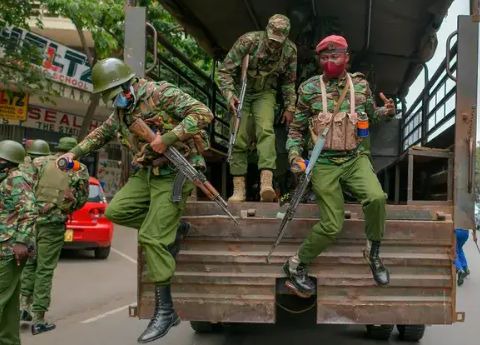 An unusual number of police platoons has been reported across several polling stations across Bonchari constituency which is conducting its by-election today. This has seemingly caused an impact on the turnout of voters who are cumulatively low compared to the long queues experienced during the general elections.

Early on, a man was arrested in one of the polling stations for allegedly trying to bribe voters which is against the law. Locals have condemned the act and said their choices will not be compromised by mere acts of bribery.

The use of police in the exercise comes after a section of the politicians allied to the ODM and UDA parties accused the state of trying to interfere with the polls over unknown reasons. ODM leaders accused Interior CS Dr Fred Matiangi for using state resources in favour of Jubilee's Zebedee Opore who is seen as a top contestant against ODM's Pavel Oimeke. 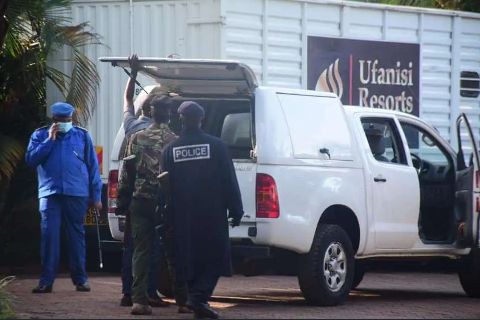 In what was seen as a counter attack, the police cordoned the Ufanisi Resort in Kisii town where a number of ODM national leaders had spent their Monday night ahead of Tuesday's mini-poll. Those in the hotel were Secretary General Edwin Sifuna, National Treasurer Timothy Bosire among other leaders, all who condemned the state's behavior with strong terms. 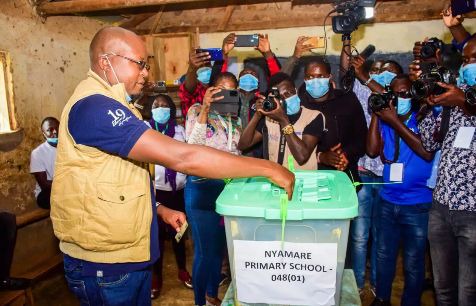 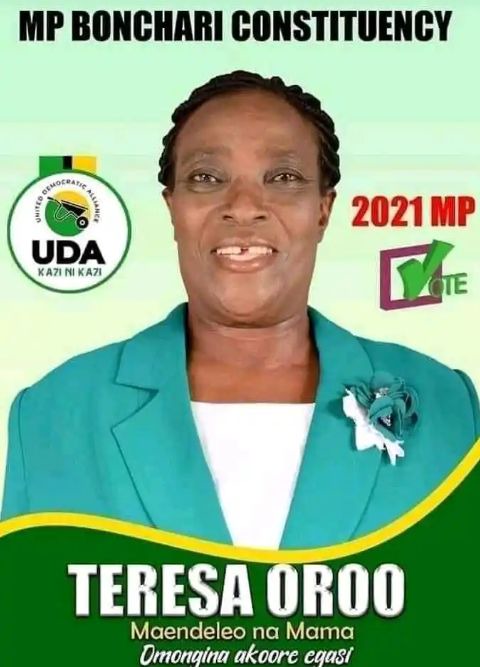 "Jakoyo Was Smiling, I Wanted to Talk to Him Only to Find Out He was Dead ", Tearful Raila Odinga

“We Can’t Join ODM, Uhuru Never Consulted Us,” List of MPs Working With DP Ruto Claim Ahead of 2022