By Vicnews (self media writer) | 3 months ago

National Rainbow Coalition Party leader Martha Karua is set to today join the Mr.Odinga and president Uhuru in their alliance.She has been sending mixed signals in the recent days about which coalition she is set to join ahead of the upcoming general elections in August this year.In an interview to citizen tv last week Mrs.Karua hinted that if he was given an opportunity to choose between the two major candidates she would go for Mr.Odinga based on his credentials to the country. 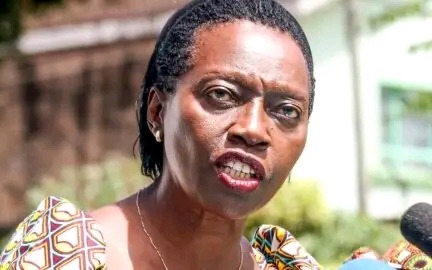 According to sources stationed at the NARC kenya NDC close advisors of Mr.Odinga and president Kenyatta have been seen around the same place.It is expected that Mr.Odinga will be attending the same event although he has been out of the country for a while. 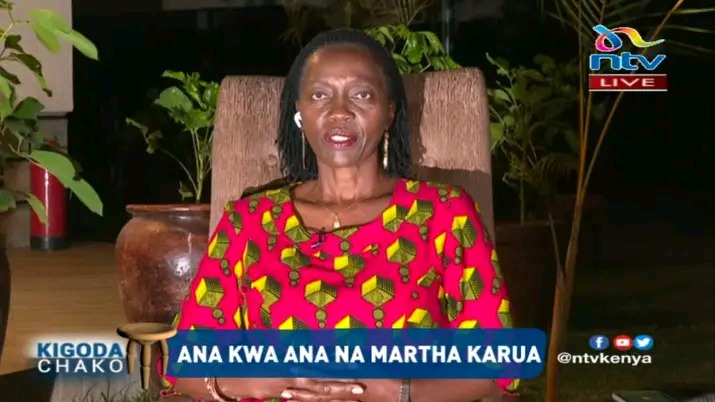 Mrs.Karua was also one of the close allies of the former president.She vied for presidency in 2013 against president Kenyatta and mr.Odinga.In 2017 Mrs.Karua contested for the Gubernatorial seat which she lost to Anne.If she joins Azimio she will be together with Mr.Musyoka,Mr.Moi, Mr.Jirongo who they were all in One Kenya alliance.

Content created and supplied by: Vicnews (via Opera News )