The late Lydia Ambetsa's health conditions worsened last month after learning that her daughter, Jackline Mwenesi, who had been poised for the Member of Parliament nomination position missed the coveted post.

She was later admitted to county hospital where she died while undergoing treatment. 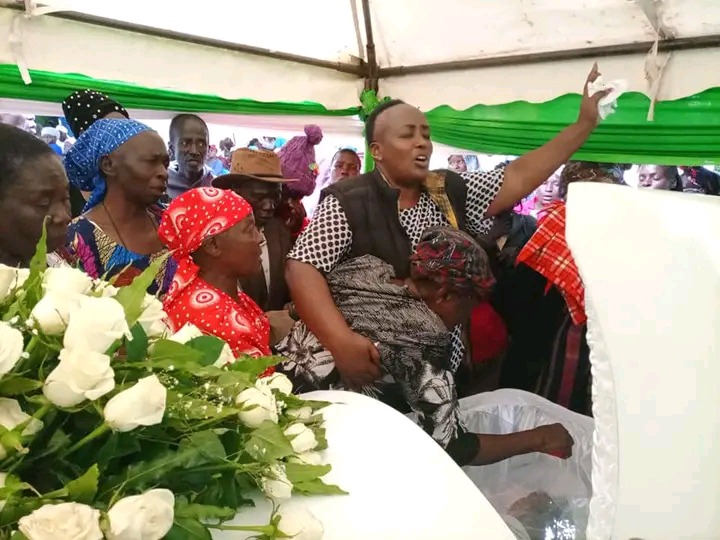 Having been worked around the clock in drumming support for Ruto's bid especially in Vihiga County, Mwenesi has remained hopefully to secure bigger chunk in Ruto's cabinet despite missing the party nomination slot.

The ruling UDA party secured 5 slots for nominated MPs as Mwenesi came at the 6th position missing the chance by a whisker.

Jimmy Gathu, A Man Who Made His First Million At The Age Of 25 Years But Later Turned To Be A Beggar