Go Back To Baba: OKA Faces New Pressure, Will They Yield? 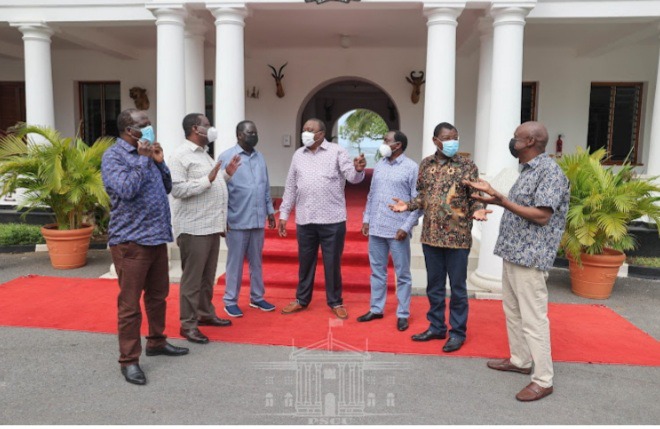 The reasons for the deafening silence and lull in One Kenya Alliance activities have emerged amid revelations that the much-vaunted outfit may not take off after all.

The Star has established that Oka's bosses are under intense pressure from powerful state agents to abandon their presidential ambitions in favor of ODM boss Raila Odinga.

The pressure has slowed the activities of the alliance, once seen as a potential third force in the 2022 general election.

“OKA will not take off. Chances are it won't take off. The pressure is too strong on them (the directors), ”a senior lawmaker close to one of the directors told The Star. He sought anonymity because of the sensitivity of the subject.

Unlike Deputy President William Ruto and Raila who have stepped up their campaigns, little or nothing has happened in Oka.

“Apparently, some of these people funded the activities of these parties (Oka). They threaten to withdraw their support if they do not give in, ”the lawmaker said.

He is a senior official from one of the parties speaking on condition of anonymity because of the sensitivity of the subject.

Directors have not called summit meetings or hired its secretariat or technical team for more than two months, crippling the team.

The team had been tasked with drafting the manifesto and developing legal instruments for the official launch.

"We have been waiting all these months for them to call a meeting so that we can explain to them what we have done and also present our challenges, but they are silent," the lawmaker said.

The four directors were last seen together at a political rally in Makueni where they campaigned for candidate Wiper in the Nguu-Musumba by-election on October 12.

The Star has established that at least two directors have thrown in the towel, spelling the end of the outfit even before its launch. 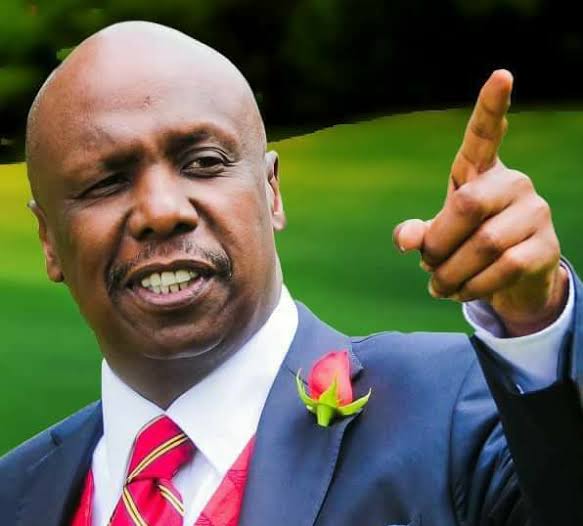 The ODM boss was the guest of honor at the launch of Gideon's presidential candidacy for Bomas of Kenya earlier this month. 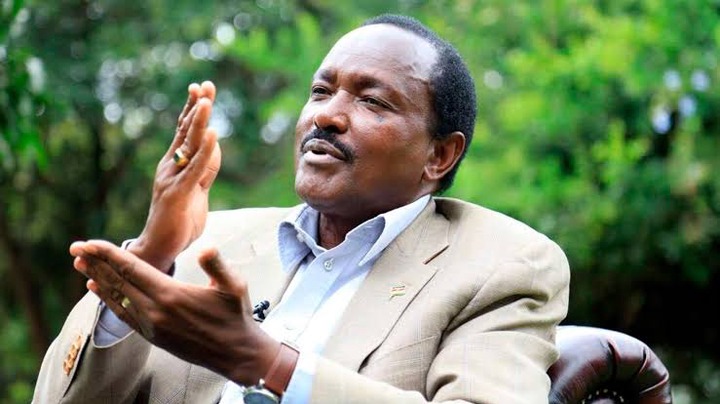 Kalonzo is also said to have succumbed to the pressure but fears a backlash from his allies. They threatened to abandon him if he gave in to pressure and joined Raila.

"If ever our party leader decides to support the Right Honorable Raila Amolo Odinga for the presidency, we respectfully assure him of two very painful results," they said in a statement read by Kitui Senator Enoch Wambua.

MPs said they would not only abandon Kalonzo, but that his Kamba community and other supporters across the country "will never forgive him".

Sources suggest Mudavadi is the only reluctant director, refusing to concede. He would consider forming a new alliance, Kenya Kwanza, to carry out his plan to revive the economy and rehabilitate Kenyans.

In an exclusive interview with the Star on Tuesday, Musalia denied the perceived lull at NASA, saying the mainstreams were on an election campaign.

“Personally, I have moved and my partners in Oka have also moved across the country. Very soon you will see more collective activity as partners of Oka, ”he said.

He said the alliance's technical teams are "systematically planning" the way forward for the outfit. 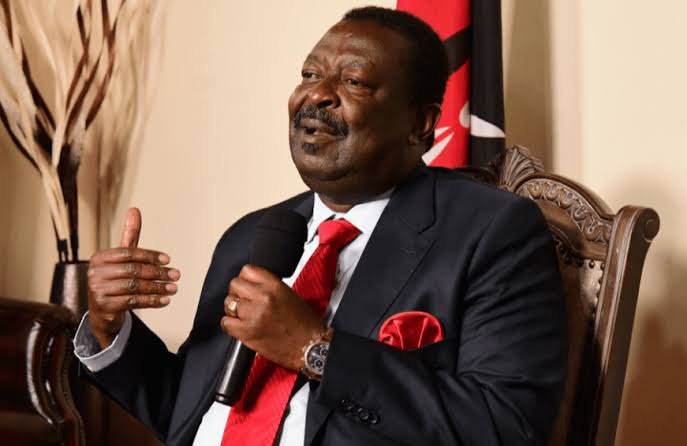 Musalia's confidante, Senator Kakamega Cleophas Malala, hinted at the new alliance on Friday. He said his party leader already had several options and was ready to work with "friendly and respectful" friends if Oka couldn't stick together.

“Musalia will be on the ballot. We have options. We're not just locked out. The dynamics can change, depending on the political terrain and emerging trends, ”said Malala.

He added: “Whether or not he (Mudavadi) is pressured, he has responsibility for his supporters and the party. And so it's not about him as an individual. It is the decision of his people. "

Malala is seen as a hard line in Mudavadi camp. He said Oka was still intact and the secretariat and technical team were still working on key legal instruments to anchor the alliance before the major ones hit the road.

Malala said directors wanted to get it right before embarking on nationwide campaigns.

“Oka is an emerging idea and if we rush in and start running without a base or binding instruments, it will be a futile exercise,” he said.

Makueni MP Dan Maanzo, an ally of Kalonzo, appeared to accept the divisions of alliance supporters.

"Our bigwigs need to sit down and talk, they are the ones who will make Ruto the president if they refuse to unite," Maanzo said.

ANC deputy party leader Ayub Savula also said the OKA was intact, adding that they were only waiting for Kalonzo to return from a trip out of the country.

“We are firmly on the right track,” he said.

Sources familiar with the alliance's behind-the-scenes maneuvering say powerful individuals are behind the push for Oka's bosses to partner with Raila. It is considered the most powerful political force.

They want the Oka chiefs to join the former prime minister - seen as Uhuru's preferred successor - to take on DP Ruto next year.

Although Raila has not publicly announced its interest in the country's highest seat, it has stepped up its political activities, touring the country as its allies support it.

Over the past week, he walked through the backyard of the President of Mount Kenya occupied by seasoned politicians who vigorously opposed his candidacy in previous elections.

Uhuru twice hosted Raila and the Oka bosses at State House and reports revealed the head of state begged them to support the ODM boss.

However, State House and Oka directors have denied discussing the agenda. They said they had been called in to discuss how to reopen the country and jumpstart the economy hit by the Covid 19 pandemic.

Sources revealed that some directors had caved in and are now developing ways to work with the former prime minister.

“The problem is, they never resolved their differences at NASA. We tried to tell them that before you dissolve NASA, solve your problems. But they didn't, "said another MP.

"We don't know if any of them will work comfortably with Raila."