Sifuna's Message To UDM, Muungano Ahead Of Parliament Sitting Where Wetangula Will Tell The Majority

By HabariZaNews (self media writer) | 2 months ago

Orange Democratic Movement (ODM) party Secretary General Edwin Sifuna has this morning send a message to United Democratic Movements (UDM) party, Muungano party, PAA among other affiliate parties that have defected to Kenya Kwanza ahead of Parliament sitting where Speaker Moses Wetangula will be expected to rule side with the majority.

Appearing for interview with KTN News, the Azimio ardent supporter said, nobody was forced to sign an agreement with Azimio, as he insist that Azimio haa the majority in National Assembly. 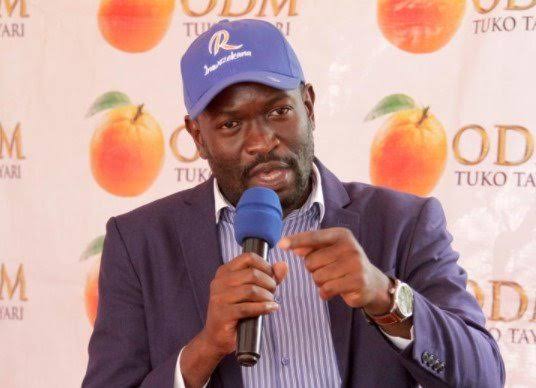 "Nobody was forced to sign an agreement with Azimio. Like the President like to say, this election should be the end of political conmanship." Sifuna stated. 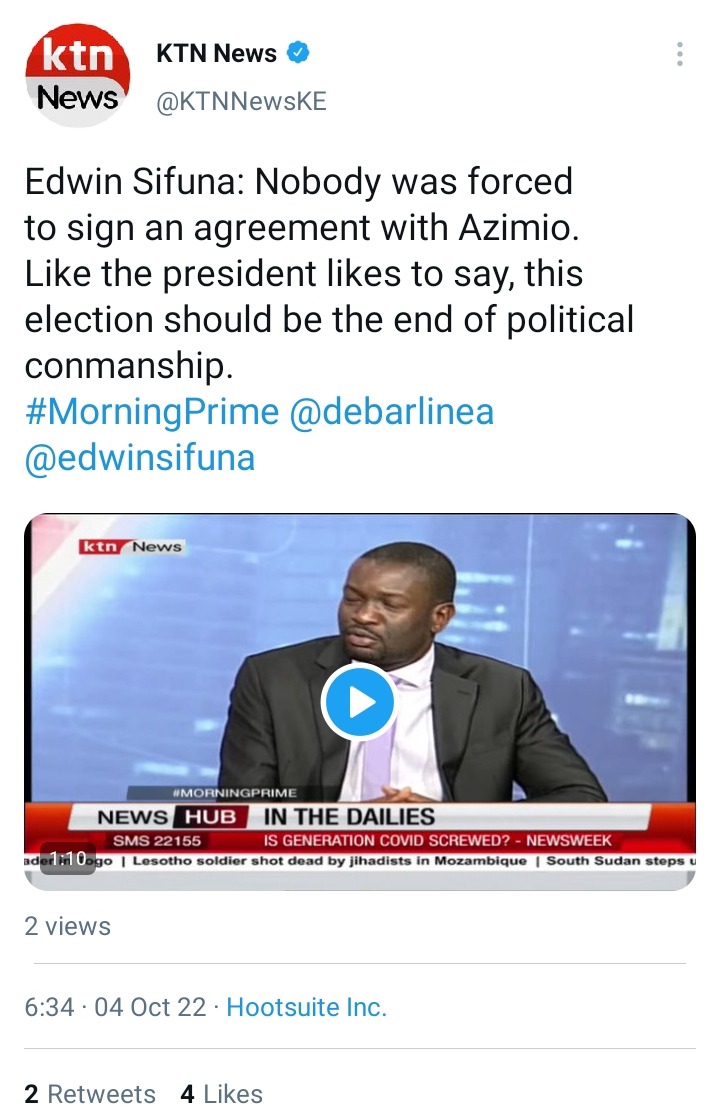 The statement comes ahead of Parliament sitting where Speaker Moses Wetangula will determine whichside has the majority between Azimio One Kenya coalition and Kenya Kwanza. The sitting will take place in the afternoon.

Content created and supplied by: HabariZaNews (via Opera News )