Unforgettable Humiliation Awaits Donald Trump If He refuses To Hand Over Power To Joe Biden.

By Suristpolitician. (self media writer) | 1 year ago 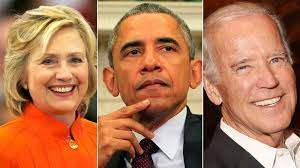 There are a lot of signs that hon Donald Trump might not concede the election so easily in the United States of America. He has severally stressed that his votes were rigged in several states across USA. He further revealed that he will head to the supreme Court over the alleged election fraud. This means that hon Donald Trump might not be ready to hand over the power harmoniously to the president elect, hon Joe Biden. 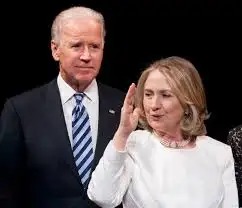 But are you aware that Hon Joe Biden will take the instruments of power even if Donald Trump refuses to hand over? Historically, this is not the first time the head of state in United States of America refuses to hand over power to his rival. On March 4th 1801 the second president of the United States John Adams refused to surrender the office to his main rival at the 1800 election who was Thomas Jefferson. Despite his stubbornness and unruly behavior the powerful office simply left him!

After the president elect was sworn in at an event which the incumbent president, hon John Adams refused to attend in Whitehouse, the staff started to remove the president’s belongings from the White house. It's remembered that President Adams was the first president to reside at the new official residence in White House. All security agencies cut all official communication him. The presidential staff however stopped taking instructions from Adams. In short the office slipped away from him. 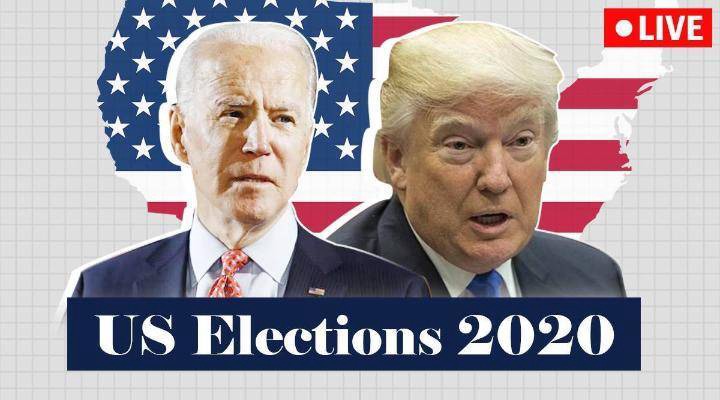 From that scenarios all the incumbents in the US White House always prepare early to leave incase they register the signs of losing the election to avert worst humiliation by the independent organs of state like the military, the FBI and the CIA. They are all known to operate under the code which is within the US Constitution which dictates that the US State organs are only serving a man or a woman who has be elected by the majority of US population during every election. Therefore, as soon as Biden clinches the 270 votes and beyond, and is officially declared by all returning officers in the states the following 9 scenarios are expected to happen:

1.The secret service shall divide its attention between the incumbent and the President elect.

2. CIA begins to brief both the entire state organs on where to take the command since there is only one commander in chief at a time in USA Government.

3. The counter intelligence teams of the CIA which ‘spy’ on The CIA also begin to brief all the US security organs.

4. The Whitehouse staff shsll begin to prepare to redesign the house in line with the love and the taste of the president elect.

7. Melania Trump stops being the boss of Whitehouse on January 20, 2021 at midday, and Dr. Jill Biden becomes the boss of the Whitehouse at the same time.

8. At midday on January 20, 2021 all the power organs of the US shall partially cut official communication with Trump; The pentagon, The CIA, The FBI, The Attorney General. The secret service shall maintains minimal communication since it is going to guard the x-president all his life.

9. The BEAST and AIRFORCE ONE salutes Trump for the last time and move their attention to Biden. The BEAST begins to carry Biden’s blood samples as it is the tradition of United States of America without instructions from any one. It has been so for over 200 years in the history of USA. 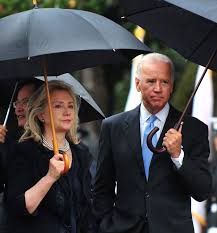