By Kenyahotpoliticalnews (self media writer) | 15 days ago

Today Nairobi senator Johnson Sakaja hosted all Nairobi county aspirants and former Nairobi MCAs for a consultative meeting. This is one of his political strategy to popularize his Nairobi gubernatorial bid. The senator is popular and influential in the county. The aspirants were drawn from all eighty five wards of Nairobi county. 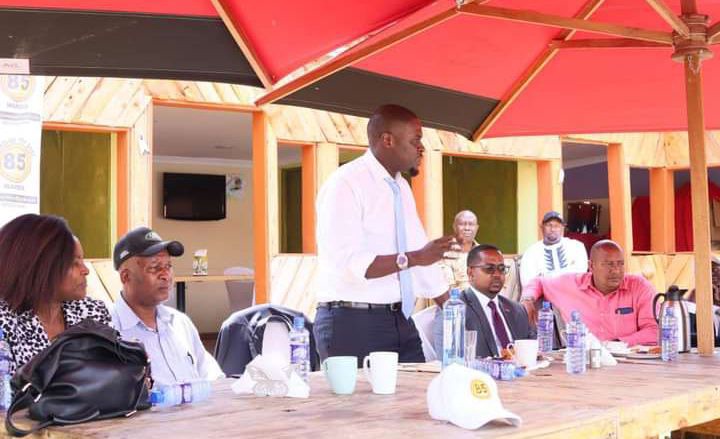 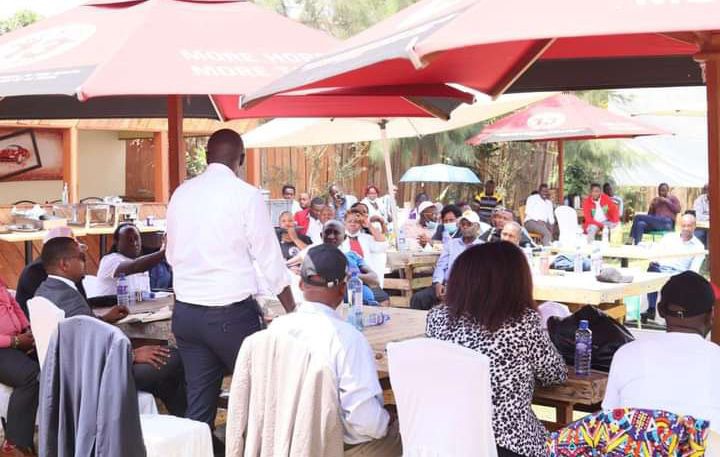 " Wonderful insights and resolve from this group of aspirants. They also delivered a memo on a number of issues they would like addressed on behalf of different wards by parliament, the county and by the national government" the senator wrote this information on his official Facebook page.

Senator Johnson Sakaja is serving his first term as Nairobi senator. He also chairs senate labour committee. The senator his very vocal in the senate house and has presented several bills in the house. 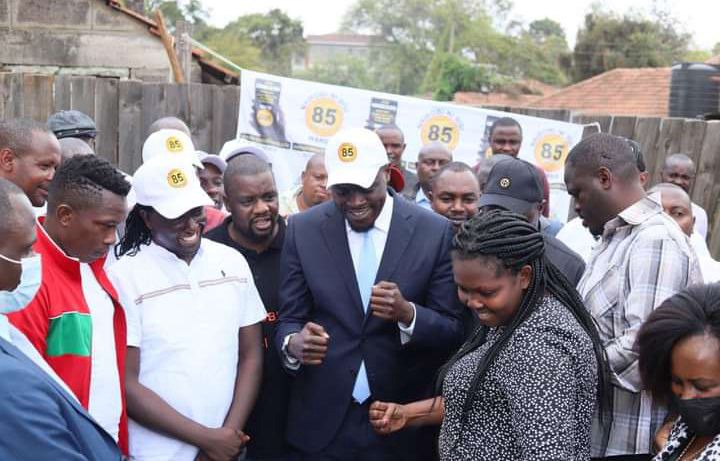 Mr. Sakaja first joined politics as TNA nominated legislator in 2013. He also served as the party chairman at the age of twenty seven years. He has publicly endorsed ANC party leader Musalia Mudavadi for presidency. 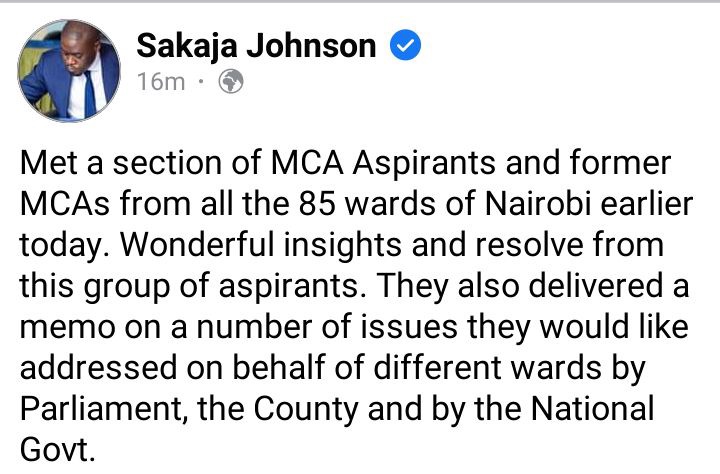