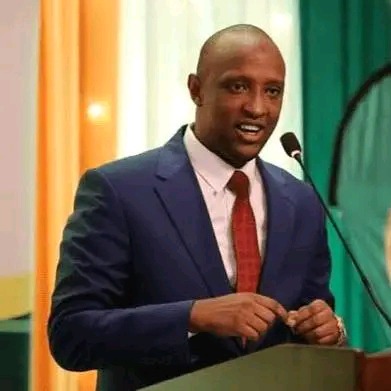 MCA Abdi Guyo Hassan in a past event.

The member of county assembly from Nairobi county left city politics to vie for gubernatorial seat in his Isiolo home county after the incumbent governor Mohammed Kuti retired from politics due to health conditions.

Independent Electoral and boundaries commission have already declared the current Matopeni member of county assembly as the next governor of Isiolo county after garnering 28, 946 votes.

Mr. Abdi Hassan Guyo was first elected in 2017 to represent Matopeni ward on a Jubilee party ticket. He was later nominated as the assembly majority leader by ruling Jubilee party.

MCA Abdi Guyo trounced down the former governor Godana Doyo who was plotting comeback on a ODM party ticket.