By demahom (self media writer) | 7 months ago 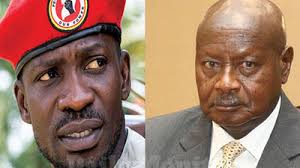 The two political enemies are locking horns since Bobi Wine's party is accused of having plans to overthrow the government. According to reports from Uganda, five National Unity Platform leaders have been arrested for attempting to overthrow incumbent President Yoweri Kaguta Museveni's Government.

According to NTV Uganda, the Police in Kasese has slapped five National Unity Platform (NUP) members with a charge of plotting to overthrow the government. This comes a day after police and UPDF forces arrested 5 NUP members for allegedly holding an illegal meeting. 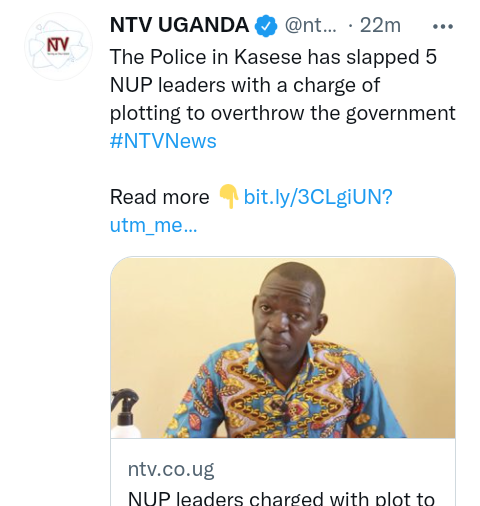