The Rise and Fall of Jubilee

By GoldenEagleDreams (self meida writer) | 11 days

There has never been a political marriage with as much dalliance like the Uhuruto.

Kenya has seen political associations since the time of KADU and KANU in the 1960s but none has been as eventful as Uhuruto. For starters, it is important to remind ourselves that the two were not brought together by Jubilee. As a matter of fact, they were the most lonely symbols of Moi orphanhood in 2002 when the 2nd President exited power through the NARC revolution. The two occupied the positions of Chairman and Secretary General of the Jogoo Party after the exit of the so called Old guard of the time. 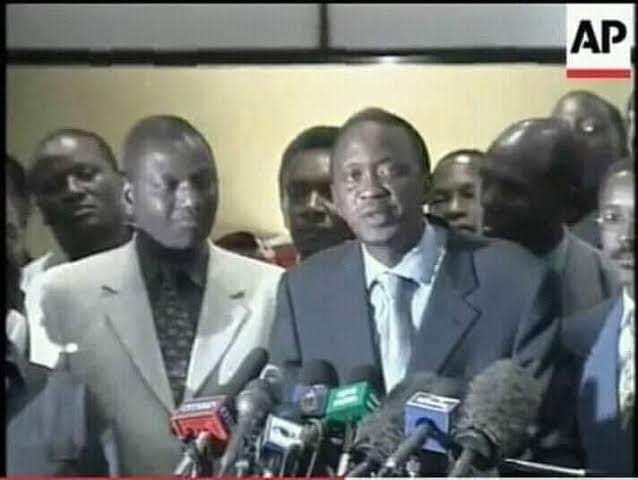 As fate would have it, William Ruto was the first one to leave KANU together with the entire Rift Valley to ODM in the run up to 2007 general elections. This time round the young Kenyatta chose to put his weight behind his godfather Mzee Kibaki. The gland coalition government brought them together even though they served in two political divides. 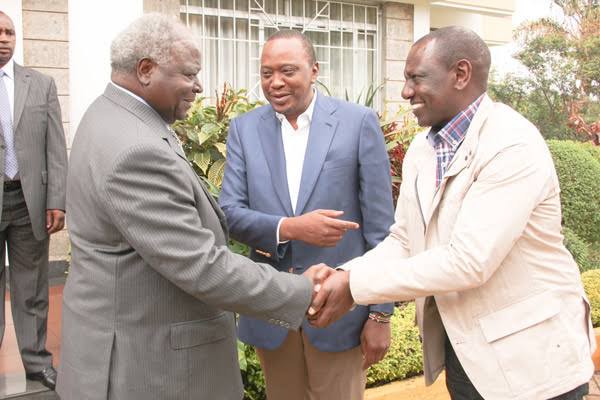 While is separate parties, the two found themselves at the centre of 2007/2008 post elections violence. Even if they accused from two different dimensions of the violence, the tribulations of the Hague process were severe enough to unit the two. Needless to say, instead of forming one party, they chose to work together but each one with his own party. This led to the first term of the Jubilee goverment. 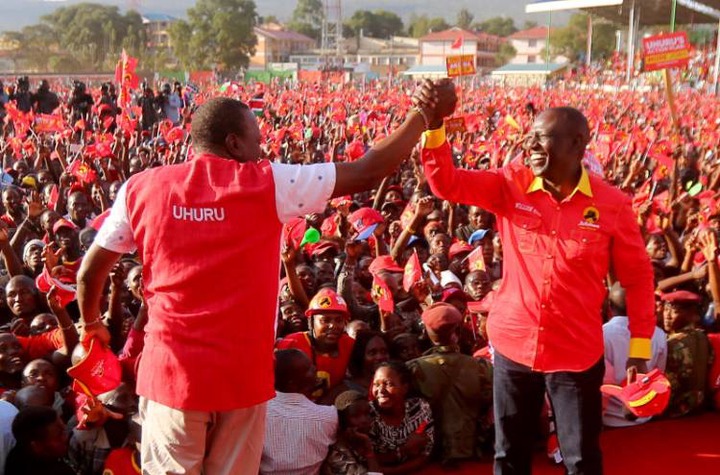 In the run to 2017 general elections their friendship was taken to the next level leading to the merger of their parties and formation of Jubilee Party. Being Party Leader and Deputy Party leader, one would have expected the two to forge the unity into a bigger and better national movement but lo and behold the defining moment was here.

The war on DP Ruto was began by none other than the President himself in a Rally along Jogoo road when he accused his deputy of Kutangatanga. The latter ran with the Tangatanga assault and established an aggressive political movement called Tangatanga movement. With some of the Jubilee official already hungry for power and the desire to control the party, an anti Ruto movement started to gather momentum. Seasoned politicians with the support of the government found the urgency to cut the DP to size.

On his part, the Deputy President chose to be more diplomatic with his boss, constantly calling "My friend, My boss, Mkubwa wangu" both in public and in private. His attack was only through his juniors.

The President on his part was on full gear cutting his deputy to size both in the executive and in the Parliament. Severally, the attack went as far as trying to influence the public opinion against his deputy.

The question in many quarters has been, "What happened?"