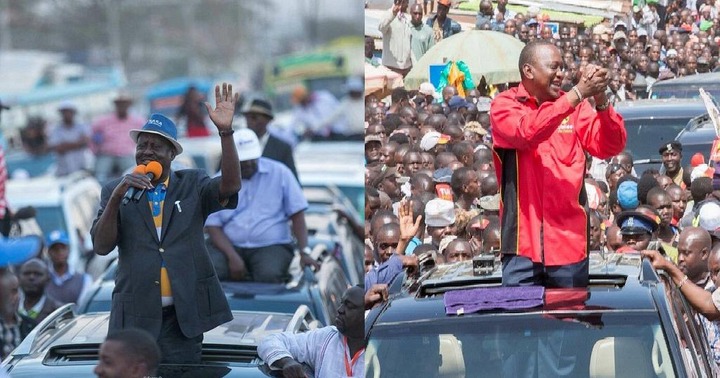 The president is expected to spill the beans on his relationship with his close friend Raila Odinga. He is expected to endorse the former prime ministers candidature or to give the region a way forward.

The president in several occassions has hinted of supporting ODM leader Raila Odinga to succeed him.

However, the ODM chief has not been vary familiar to the mountain as opposed to the deputy president William Ruto who seem to be at home in central Kenya.

The president's visit has caused divided opinion from the region where some leaders including elders have warned the president of talking I'll of his deputy William Ruto. 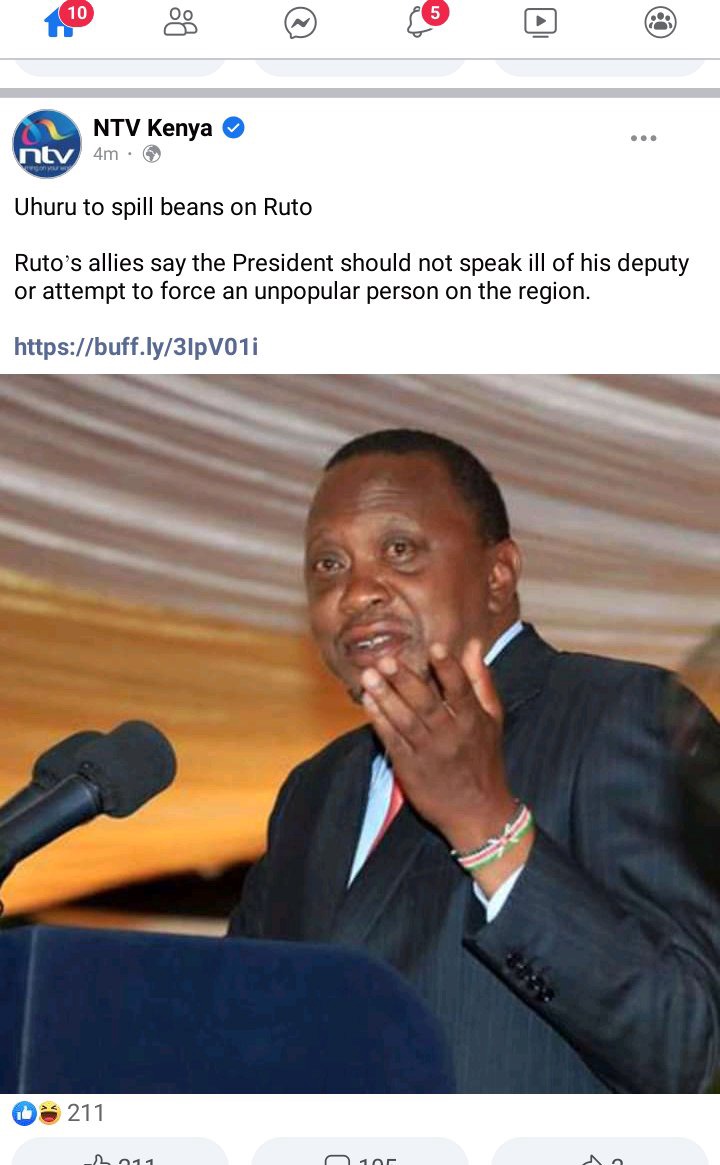 According to Ntv Kenya, Ruto's Allie from the region has warned the president from speaking I'll against his deputy president William Ruto or an attempt to force an unpopular person on the region.