Speaking during a political rally in Mombasa held on Saturday, October 16, DP Ruto stated that despite helping President Uhuru Kenyatta and former Prime Minister Raila Odinga ascent to power, he has been turned into a punching bag and labeled the master of graft. 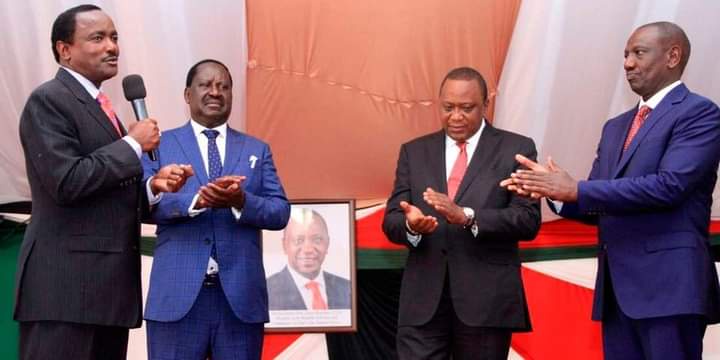 Ruto lamented deception, stating that President Kenyatta and the ODM boss branded him a good person when he was supporting their bids only to brand him a con artist after declaring his ambition to contest for presidency in the 2022 general elections. 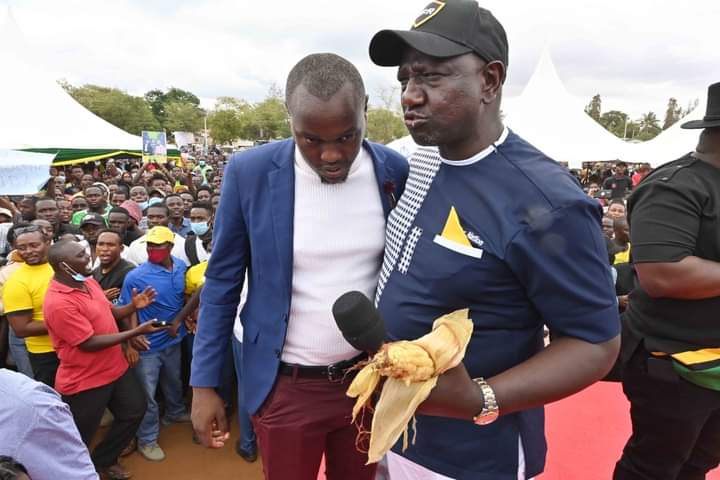 Raila has consistently questioned Ruto' s source of wealth, asking him to clarify the source of millions he donates in frequent fundraisers across the country.

" These are the hyenas that you see that come here in sheep' s clothing they claim they want to fundraise for women groups. . . people will say this person is generous and he fears God because he' s helping the churches, the women groups and the youth groups, but you are bought with your money that they have grabbed, " said Raila.

This comes a month after DP Ruto claimed that he would make sure the welfare of President Uhuru and ODM boss Raila is taken care of, urging them to support his bid. 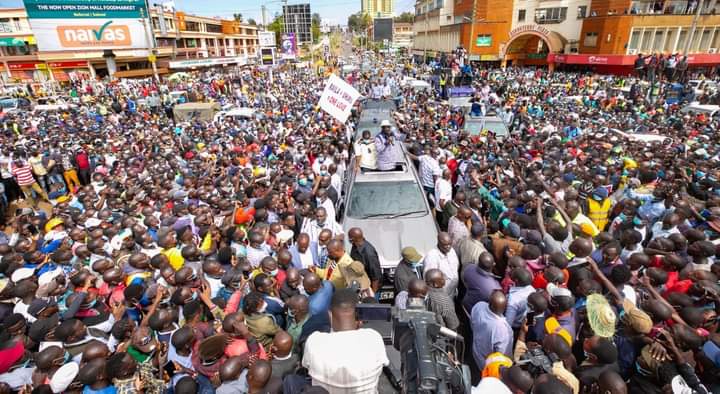 " I will take care of them without bias. I will ensure they have adequate protection. The police officers assigned to them will ensure they move around and conduct their businesses freely. No problem! " stated Ruto.

Ruto, who has been dispelling graft allegations leveled against him, claimed he was aware of a plot by his opponents to gang up against him, stating he' s ready to face them. 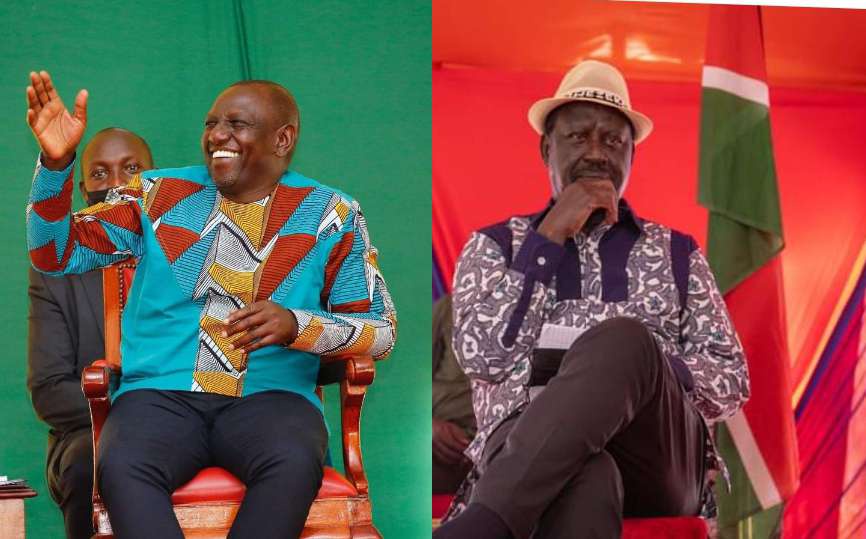 President Kenyatta is on record saying he is ready to hand over power and is keen not to leave the country in questionable hands. Garissa Member of Parliament Aden Duale, on the other hand, insisted that President Kenyatta cannot fix the 2022 succession politics.

" Mr. Kenyatta cannot, cannot and I say cannot, cannot fix the succession politics of our country. He cannot decide who will be the president come 2022, " he said. What are your thoughts about this matter?