Details Emerge Why President Uhuru Wouldn't be on Odinga's Campaigns 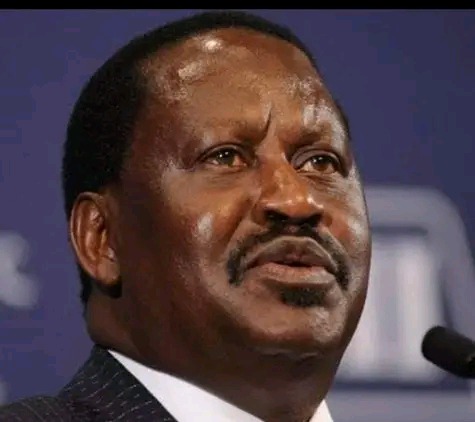 Raila Odinga has faced another brutality before the 2022 elections, with new information showing that President Uhuru Kenyatta will not be willing to campaign for Raila Odinga to become Kenya's fifth president. A Uhuru source said he would not be available soon because he was finalizing his government to ensure all his work was completed on time. Uhuru has not completed various projects, especially in the Mount Kenya region, and is afraid of public scrutiny.

Uhuru Kenyatta, on the other hand, may not campaign for Raila Odinga after failing to appear at KICC forums when Raila Odinga nominated Martha Karua as his running mate. 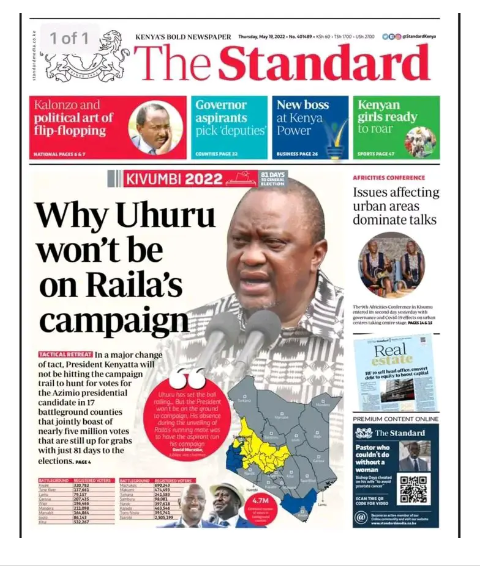 After an interview at the Sagan lounge, Uhuru Odinga told Raila Odinga that he would be a member of Azimio and that he would entice the people of the Mount Kenya region to support Raila's bid for the presidency. He went on to say that he would take Raila Odinga to the top of the Kenyan highlands to sell Azimio, although he had never attended an Azimio political rally.