William Ruto Ignites Kenyans As He Reveals What Has Happened To His Political Life Since 1997,

By Kutabrian (self meida writer) | 14 days 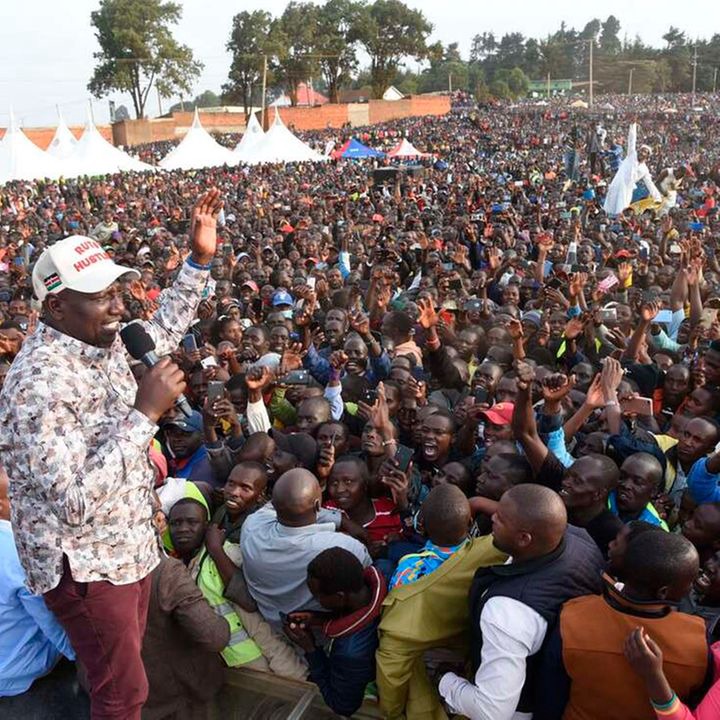 William Ruto is the deputy president of kenya since 2013, when they were first elected into their respective offices with president Uhuru Kenyatta.

The son from Sugoi joined politics early 1992,they formed the youth link of KANU that ensured the late president Daniel Arap Moi was elected back into the office in 1997.

The second in command has been on ballot since 1997. In 1997 he ran for the sit against the Rueben Chesire who had full support from president Moi. William Ruto won the seat and he the younger member of national assembly. 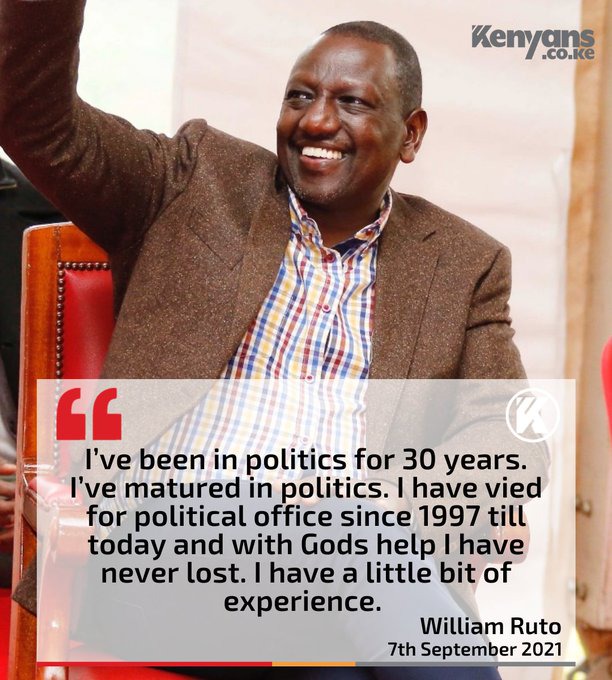 The deputy president Revealed that he has been in politics for 30 years and he has never Lost any Elections unlike other Politicians. In 2002 he supported Uhuru Kenyatta who was the Candidate of KANU but lost to Mwai Kibaki, Ruto retained his seat as MP of Eldoret North.

In 2007, he supported the former Prime Minister Raila Odinga Presidency but lost to Mwai kibaki. William Ruto again retained his seat and appointed as minister of Agriculture.

He added that he has enough experience in politics and knows what is awaiting him.

DP Ruto's Promise To The People Of North Eastern Region; Will They Join Him In UDA Party?