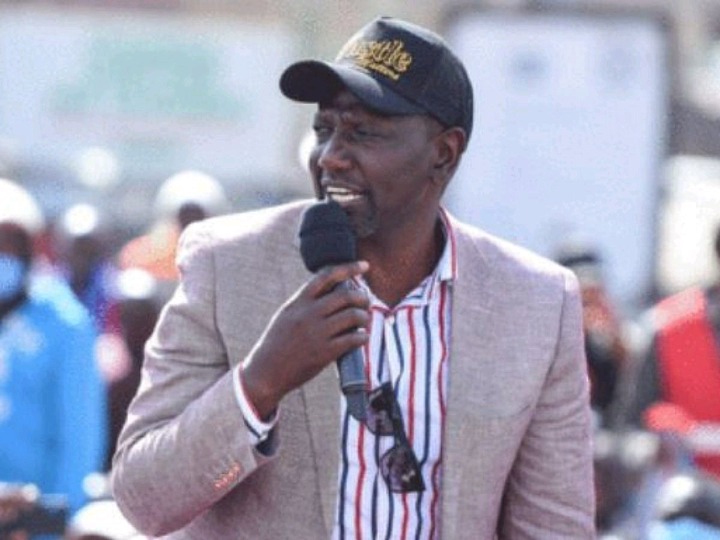 Dr. William Samoei Arap Ruto, Kenya's Deputy President, has been in power for nine years. DP William Ruto is running to succeed retiring incumbent President Uhuru Kenyatta, who is spending his final term in office, and claims to have a better track record than his opponents.

However, DP William Ruto was given a rude awakening this morning when it was revealed what he accomplished during his first term in office. According to political commentator Griffin Omwenga, DP William Ruto has been in the administration since 2013 and has done nothing but strike agreements throughout his first term. He went on to say that DP William Ruto is not being truthful about the economic inequities in Kenya.

"[email protected]: William Ruto has served as Deputy President of Kenya since 2013. During his first term, he did nothing except cut deals. What honesty does he have when discussing the country's economic disparities?" K24 TV Kenya tweeted this.