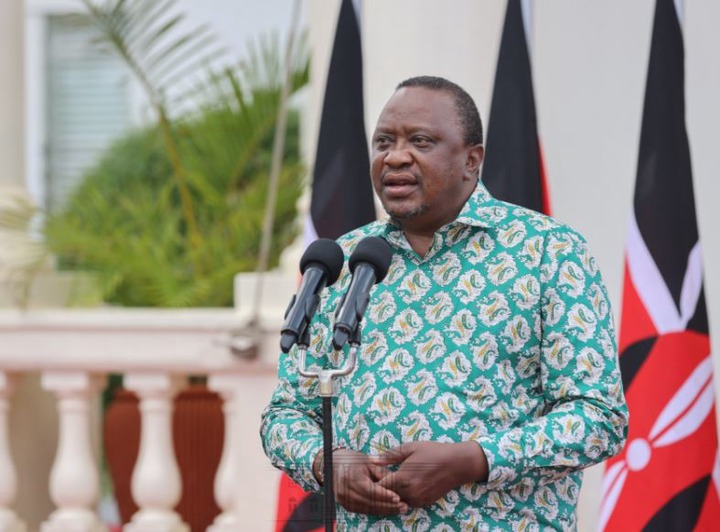 Juja constituency is one of the highly contested seats in today's by-elections countrywide. This being one of the strongholds of President Uhuru Kenyatta.

Following the death of Francis Waititu earlier this year, the Juja electorate will vote for their MP today alongside other constituencies and wards countrywide.

Waititu died of brain cancer after a long battle with the disease Leaving the seat vacant.

Waititu's widow, Susan Waititu (Pictured below) of the Jubilee Party, is the front-runner in the by-election, followed by Moses Kuria's Koimburi of the PEP party which is associated with Dp Ruto's UDA. 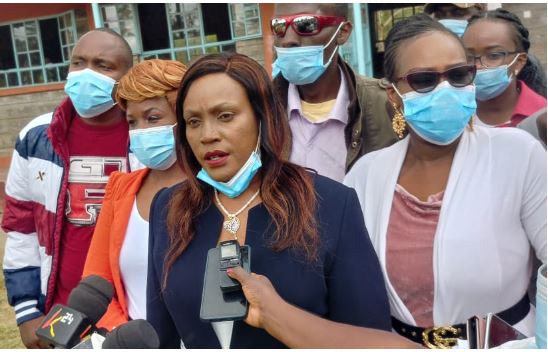 Kuria, a Tangatanga MP, expressed trust in his candidate's ability to win the Juja seat on social media on Monday evening.

"I hope the Juja voters vote Koimburi because Susan, who is running for the Jubilee Party ticket, has betrayed the Juja people by associating himself with President Uhuru Kenyatta," Kuria said.

Koimburi has the blessing of Deputy President William Ruto meaning if he wins then Dp Ruto will have shown the head of state that he can beat him in his bedroom too.

Residents of the Bonchari constituency in Kisii County are also voting today.

Garrisa County Senator Had been elected already since he was elected unopposed after his father died in early February. 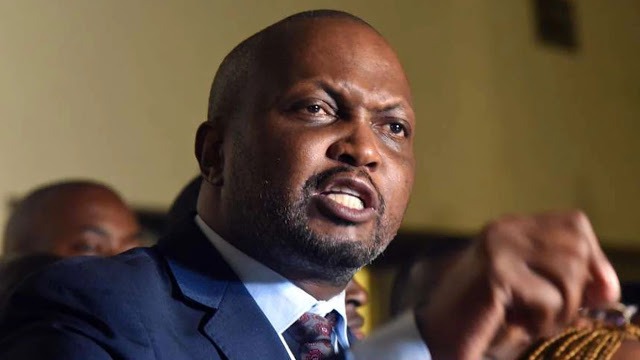