The Member of Parliament for Garissa Town, Aden Duale, has come clean about what led to the rift between President Uhuru Kenyatta and Deputy President William Ruto. As a personal friend of the president and his deputy, Duale acknowledged that he was put in an uncomfortable position requiring him to make complex judgments due to the tension between the two. 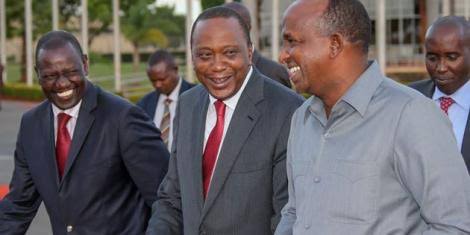 Aden Duale admitted he was in denial. He repeatedly asked President Uhuru Kenyatta if he was reconsidering his support for DP William Ruto in the upcoming general election, to which the president allegedly replied "yes." 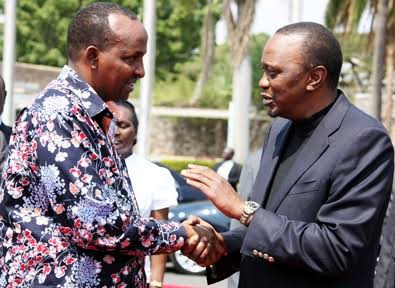 "President Uhuru Kenyatta claimed I was torn between him and Deputy President William Ruto, and he demanded that I pick one. When I questioned Uhuru if he meant to confirm that he and DP Ruto's marriage was over, he acknowledged that was the case. Finally, I had enough, and I told the president I was a Muslim. So I made it clear that I would not join those who seek to undermine the Vice President and his position." An Aden Duale statement.