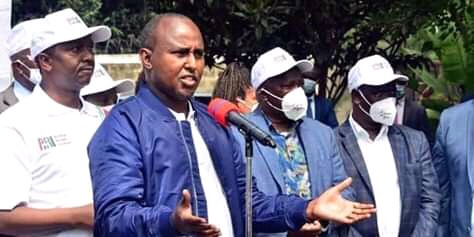 Siaya County Senator James Aggrey Orengo and Minority Whip in the National Assembly Junet Mohamed are reported to have been directed by President Uhuru Kenyatta to solve matters concerning Building Bridge Initiative internally instead of going public in the meeting that was held by the Head of State.

On Saturday, April 3, 2021 the Nation Publication confirmed that Senator Orengo and Mohammed we blasted for taking to the limelight to allege that something fishy was going on between President Uhuru Kenyatta and Orengo Democratic Movement (ODM) Leader Raila Amollo Odinga amid the duo fallout allegations. 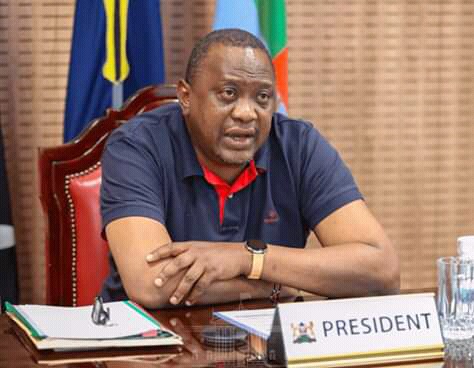 According to the publication, the duo had earlier accused Internal PS Karanja Kibicho of hijacking the BBI and secretly planning to change some aspects without the knowledge of Raila and his allies, a move that triggered mixed reactions amongst Kenyans and political icons.

The Publication further asserted that Senator Orengo had raised eyebrows on the claims that some civil servants had already decided for Kenyans who will take over from President Uhuru ahead of the looming 2022 general elections. 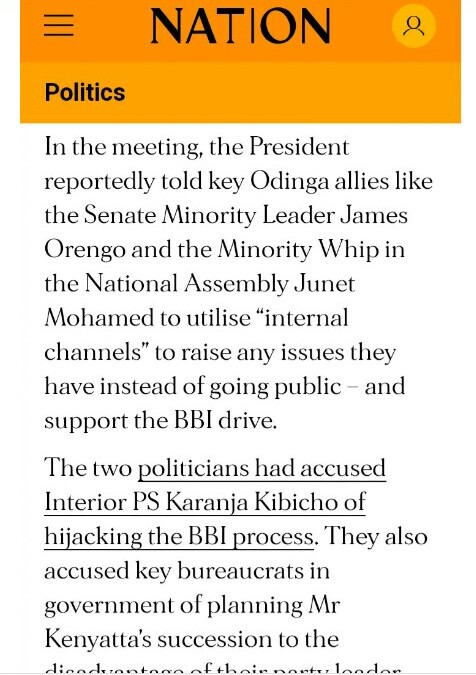 President Uhuru is also reported to have told the ODM`s allies to speak out anything they are having problems with, dismissing their earlier allegations.

This comes shortly after President Uhuru and Raila were reported to have toured a section of Nairobi in a bid to inspect some of the government`s projects where Uhuru condemned political figures claiming that his relationship with Raila was getting out of control.

James Aggrey Orengo Nation Publication Orengo Raila Siaya County
Opera News is a free to use platform and the views and opinions expressed herein are solely those of the author and do not represent, reflect or express the views of Opera News. Any/all written content and images displayed are provided by the blogger/author, appear herein as submitted by the blogger/author and are unedited by Opera News. Opera News does not consent to nor does it condone the posting of any content that violates the rights (including the copyrights) of any third party, nor content that may malign, inter alia, any religion, ethnic group, organization, gender, company, or individual. Opera News furthermore does not condone the use of our platform for the purposes encouraging/endorsing hate speech, violation of human rights and/or utterances of a defamatory nature. If the content contained herein violates any of your rights, including those of copyright, and/or violates any the above mentioned factors, you are requested to immediately notify us using via the following email address operanews-external(at)opera.com and/or report the article using the available reporting functionality built into our Platform 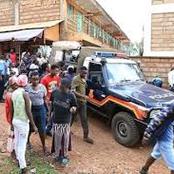 A KCSE Candidate Stabbed To Death By Her Lover In Kitui 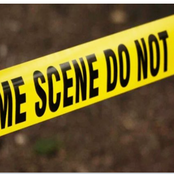 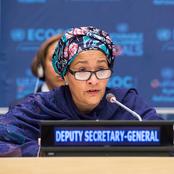 A Form Four Girl Killed By Lover After Having Quarrels, Neighbors Arrive To Late For The Rescue 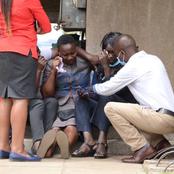 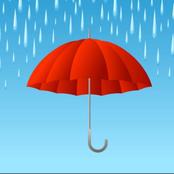 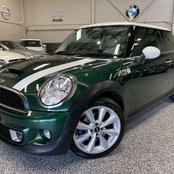 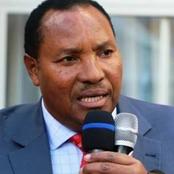 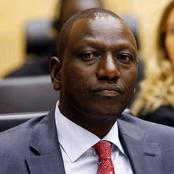 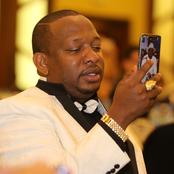 "Musalia Mudavadi Cannot Raise a Million Votes Of His Own", Ruto's Ally Alleges 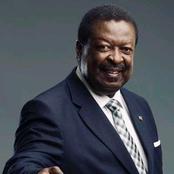