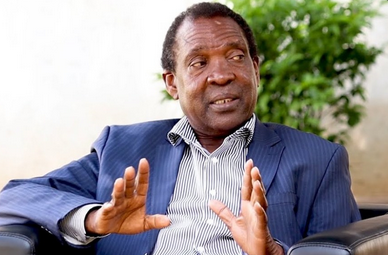 Political Observer Herman Manyora now claims that the Orange Democratic Movement, ODM party leader Raila Odinga should to some extend blame himself for the loss he has been getting, since he does not give room to the youth, and other communities to flourish apart from the Luo in his own party.

Speaking on Monday, Manyora claimed that Raila ought to make friends with the other communities who support his party by giving them an opportunity to get leadership opportunities, saying that his move to award Luo leaders yet the party and the Azimio camp at large has different interested leaders was not a good move.

"Sometimes Raila and the ODM leaders does themselves a lot of de-service. They want everything in those leadership positions yet when it comes to the polls, they want to be supported. That is not the way to go. Having Opiyo Wandayi, John Mbadi, Speaker of the Nairobi county assembly Luo, another Luo and another one, is a no."

"Give other people an opportunity so that when you want them to support you, they will embrace you. You are in the Azimio coalition, does that mean everything should go to the ODM party? If you are in ODM, should everything go to a Luo?" Posed Manyora. 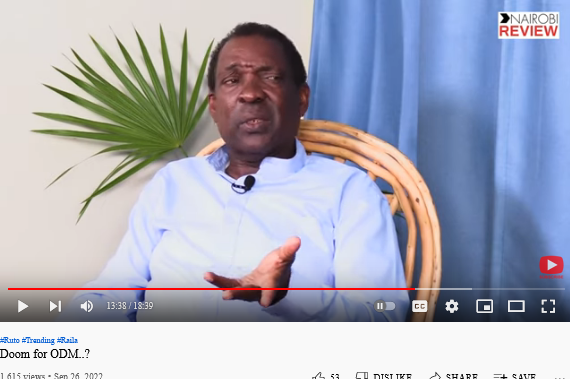 The University of Nairobi lecturer went on to add that the ODM party should consider a situation where they will be requiring the support of the other parties, in case Raila decides to make his six stab at the presidency in 2027.

The vocal political analyst went on to argue that the Embakasi East members of parliament Babu Owino should allow the chairmanship position of the Public Accounts committee to be occupied by someone else.