By PaparazziwaMtaa (self meida writer) | 18 days 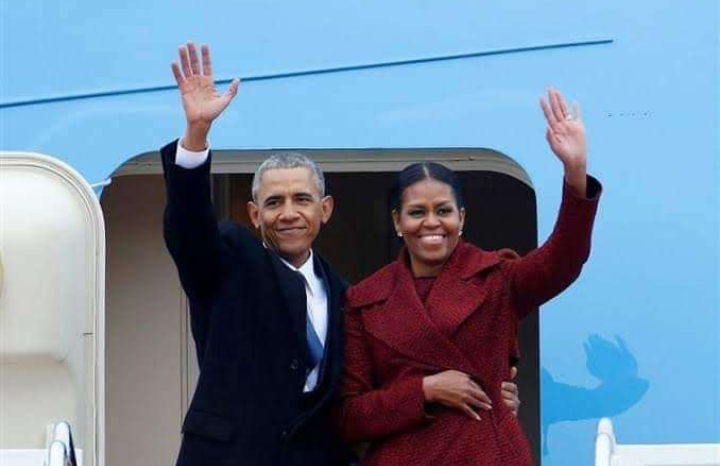 Early in the morning,a top magazine newspaper 'The Star Kenya' pulled a story about the former president of USA Barack Obama visiting Kenya for the final burial rites of his grandmother Sarah Obama who died on Monday and got buried on Tuesday since she is a Muslim. 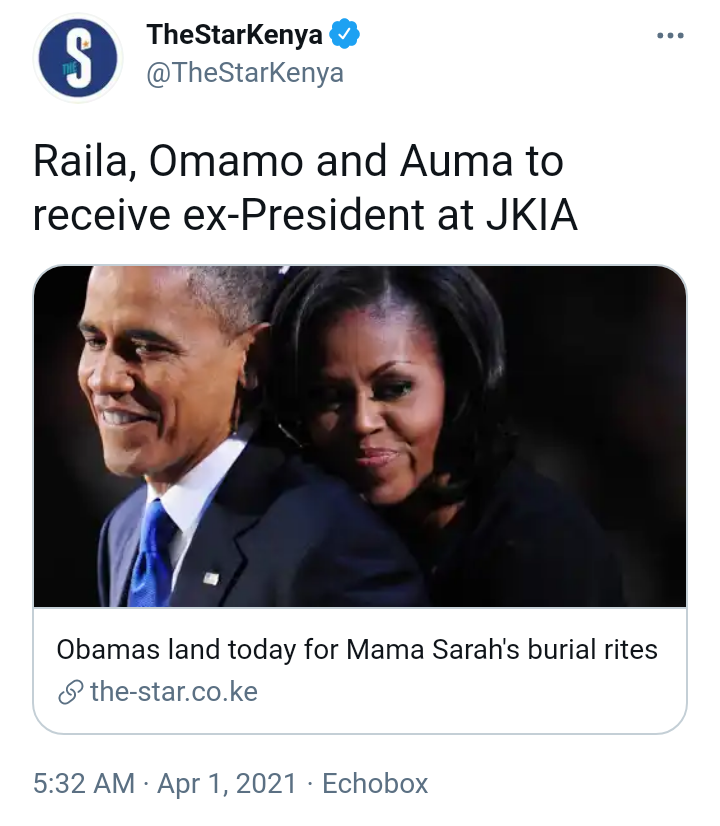 Majority of the people who had just woken up in the morning fell for it to an extent of posting it in their timelines wishing the former USA president a safe journey and welcoming him to the country in advance.

The fact that the story was about death and burial nobody could easily doubt despite being on fool's day.According to The Star,Obama would land in Kenya in the evening where he would be received by top government officials including the former prime minister Raila Odinga then pay a courtesy visit to president Uhuru at the statehouse before heading to Kisumu for the burial rites.

Check some of the posts by Kenyans; 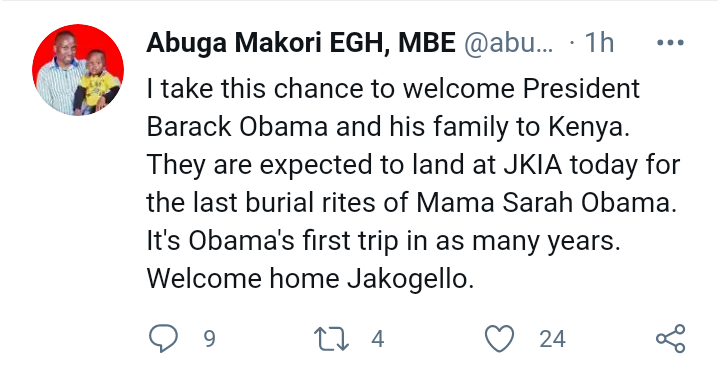 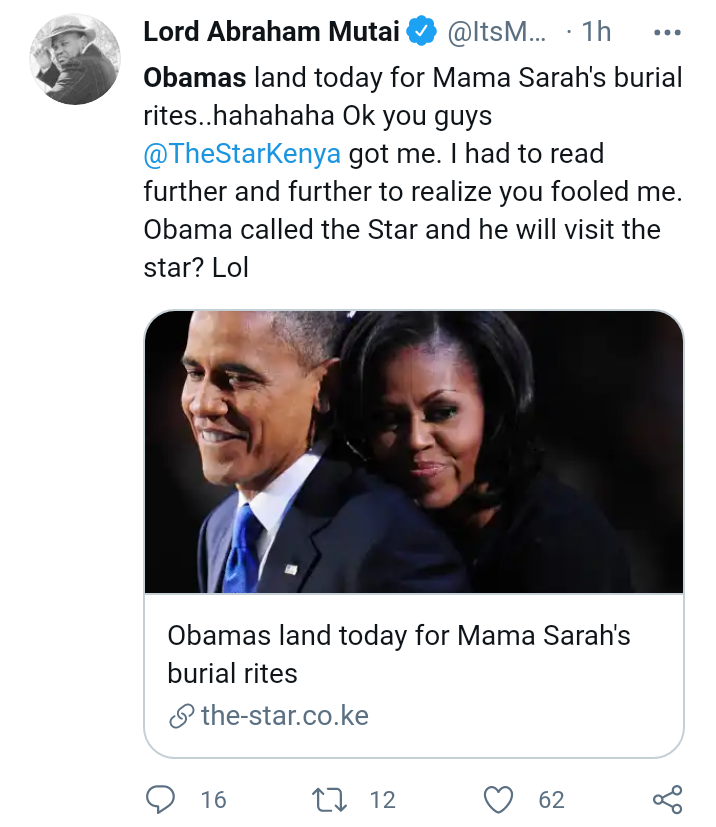 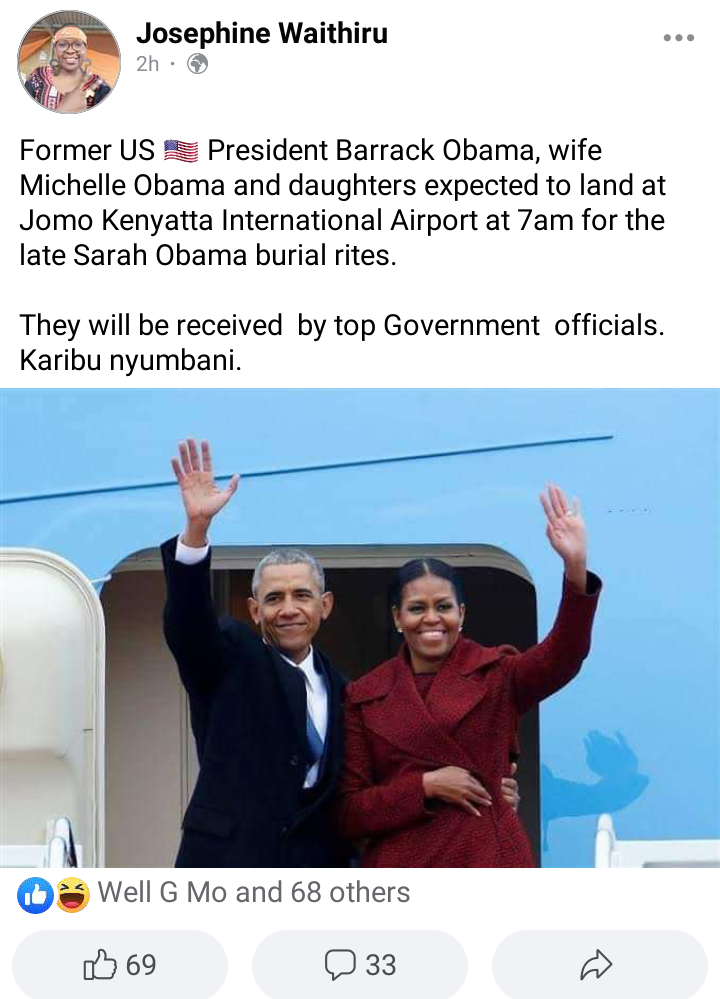 On such a day as fool's day people should be alert not to be pranked as people tend to joke too much even on serious matters.