Apart From Protecting Their Wealth, The Other Reason Mt Kenya Tycoons Have Settled on Raila Alleged 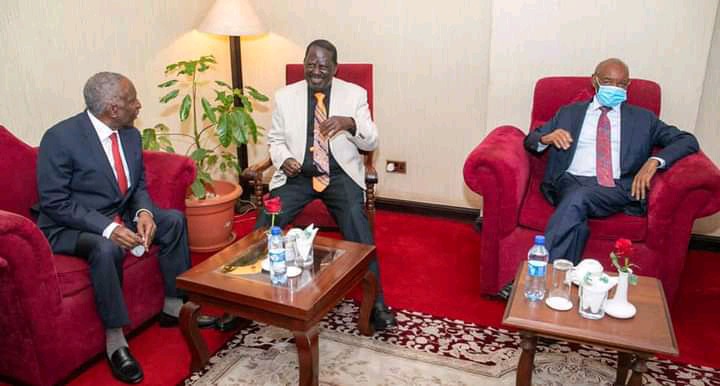 The Mt Kenya tycoons are being strategic in their ongoing manoeuvres as they seek to influence the outcome of next year's presidential elections, allies of Deputy President William Ruto now claim.

The tycoons, most being businessmen, have made it clear that they will be seeking to influence who succeeds President Uhuru Kenyatta and have began meeting the candidates to identify their man.

On Tuesday, for instance, they met and hinted at having settled on ODM leader Raila Odinga, but added that they will also be meeting members of the One Kenya Alliance for what seems like vetting.

Ruto's camp says that these business moguls are keen on protecting their wealth, hence their decision to have a say on who forms the next government.

Mathira MP Rigathi Gachagua has claimed that the other intention is to ensure that their wealth continues growing, but wonders why it becomes an issue when Ruto, also an aspirant, tries to make his own plans. 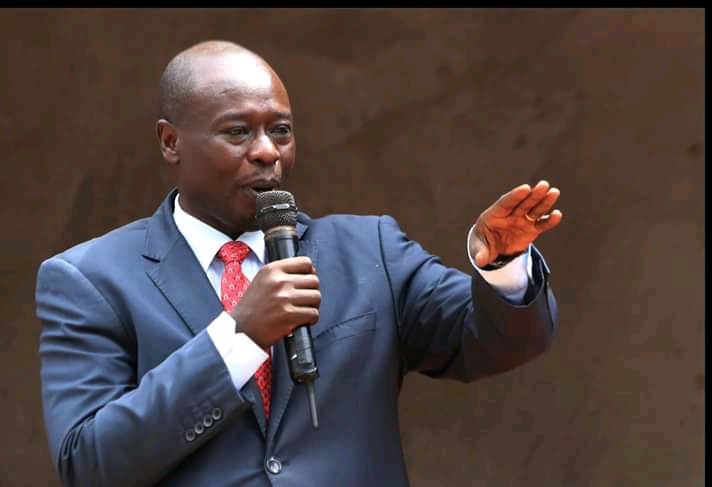 Speaking when he accompanied Ruto to Nakuru County on Saturday, he said that the same way nobody is bashing the tycoons for trying to interfere, Ruto should be left to also organise himself as he seeks to participate in the same contest.

"The billionaires are holding meetings to protect and grow their wealth which is very much okay. Let the same be the case when Ruto does his. Let it not be incitement when he meets mama mbogas and boda boda riders," said the close ally of the DP.

He was responding to questions from critics of the DP, who have accused him of using his 'Hustler' narrative and 'Bottom Up' economic model to drive a class war between the rich and the poor.

Ruto said that Kenyans have picked peace and will not listen to those trying to incite them against each other, further cautioning Raila and Uhuru against reviving their push for constitutional amendments.

"We do not need the BBI, create a bill touching on county allocation increment and bring it to parliament," he said, remarks that were echoed by area Senator Susan Kihika.