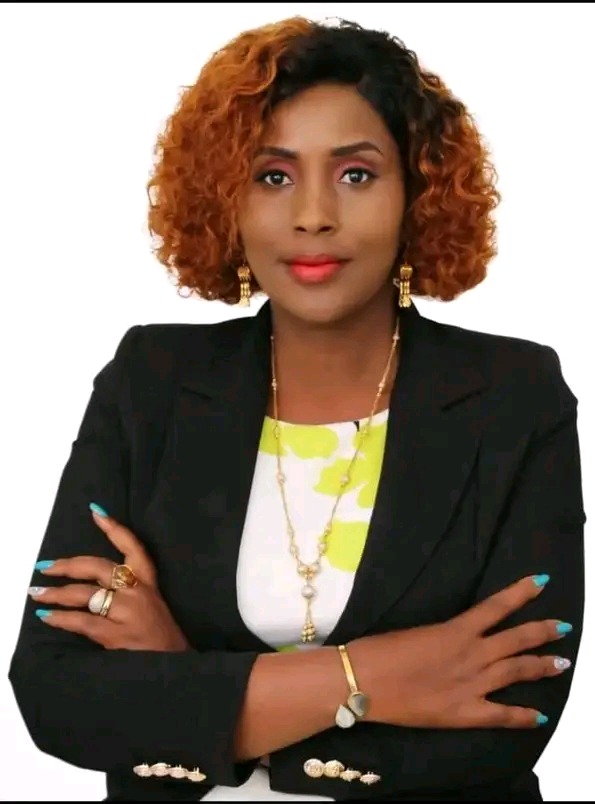 When Alice Ng'ang'a suffered a shock election defeat in the hands of little-known Patrick Wainaina Kimani alias Wa Jungle in 2017, everyone predicted the end of her political journey.

The defeat she suffered was somehow shameful. First, she was the incumbent. Secondly, she was defending her seat on a Jubilee Party ticket. But against Wa Jungle who was vying for the Thika Town MP seat as an independent candidate, she found the going tough.

Forced to spend five years in the political cold, the period must have taught her a lesson. And so, when the time to make a grand return into Parliament came, there was no making mistake.

Ng'ang'a was among the senior most politicians from the Mount Kenya region who openly rebelled against former President Uhuru Kenyatta and shifted their allegiance to the then Deputy President William Ruto, who was keen to succeed his boss.

With Wa Jungle joining the race for Kiambu Governor seat, the path was cleared for Ng'ang'a to return to Parliament after five years in the cold.

Armed with the precious UDA party ticket, she won the seat by a landslide as Ruto's party swept aside Uhuru's Jubilee Party in the Mount Kenya region.

Ng'ang'a''s decision to stick with Dr Ruto to the bitter end had paid off.