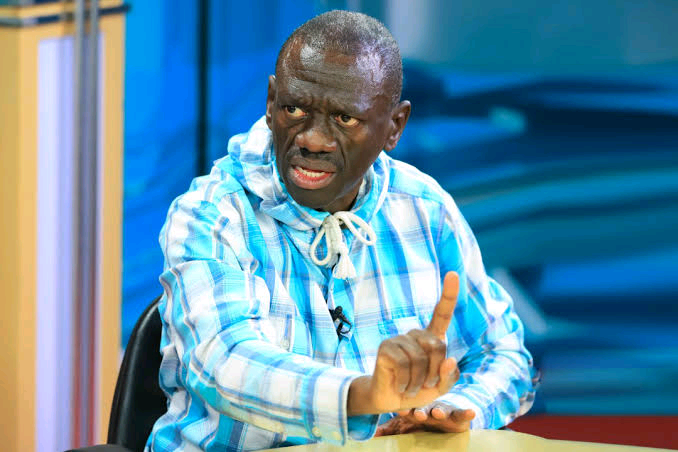 The four times presidential runner said Besigye he still respects General Iddi Amin because he was a better leader than President Museveni.

"I still have a lot of respect to General Iddi Amin because was a better leader than President Museveni. He was an honest man who stood by his truth," Besigye said. 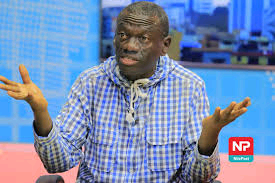 Dr Kizza Besigye adds that the 35 years of General Museveni's rule is a total failure to the people of Uganda. He also blamed the government for shutting down the Internet during the January's 14 disputed presidential elections.

The former FDC leader noted that General Museveni should think of stepping down and let Ugandans elect their own leader because he has always rigged the polls in his favour and uses the security forces to obtain power which is against the Ugandan constitution. 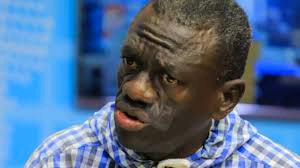 Dr Besigye added that a time is coming when President Museveni will have to apologise for all his wrong deeds in Uganda.

"A time is coming when he will have to beg and apologise for everything he did to Ugandans during his tenure as the president. He should consider stepping down so that the people can be able to choose the leaders they desire," Besigye added. 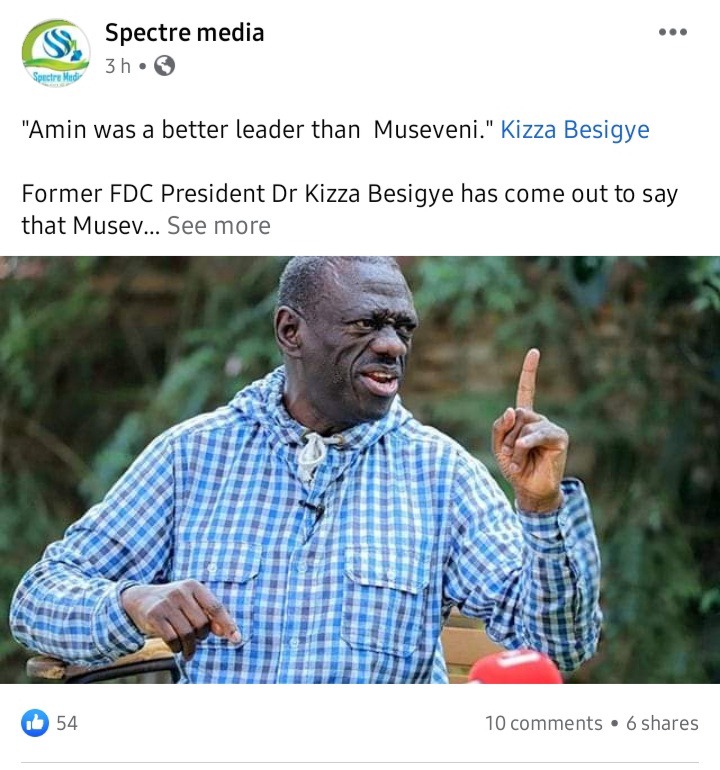