By AustineBarasa (self media writer) | 5 days ago 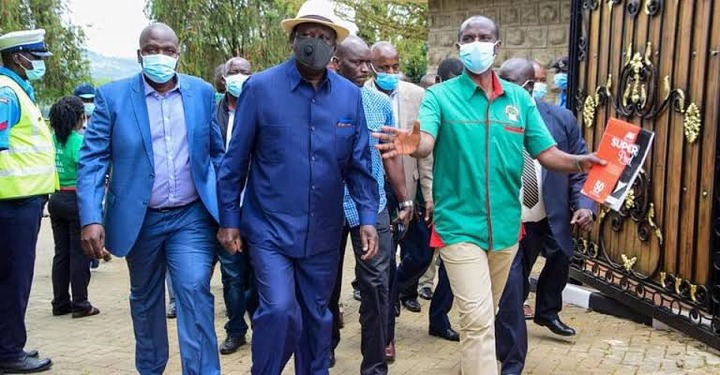 After months of rumours that the former KNUT Secretary General Wilson Sossion was eying DP Ruto's UDA party as he prepares for an elective position come 2022, it has finally emerged that they were not just rumours and indeed he was headed to the DP's camp.

Sossion who is serving as a nominated MP (after being nominated on ODM party to represent workers' interests in the National Assembly) has finally ditched Raila's party and joined the DP's team as he eyes the Bomet senatorial seat.

We say this because in a meeting that was held at the DP's Karen residence today on the Monday of October 11th as the DP met grassroot leaders from Murang'a county, the outspoken legislator was in attendance and he used his presence to hail the DP's bottom-up economic approach and express his confidence in the United Democratic Alliance.

On the DP's ideology, Sossion said that "the agenda of bottom-up model is pro-common man. It's an agenda of equality and prosperity of the common man therefore your excellency (William Ruto) I can assure you that as one of the few brave African leaders that I'll support you to the end."

He also added that "the 2022 elections will not be about politics but rather a revolution. An economic revolution that will seek to change the livelihood of everyone in this country." 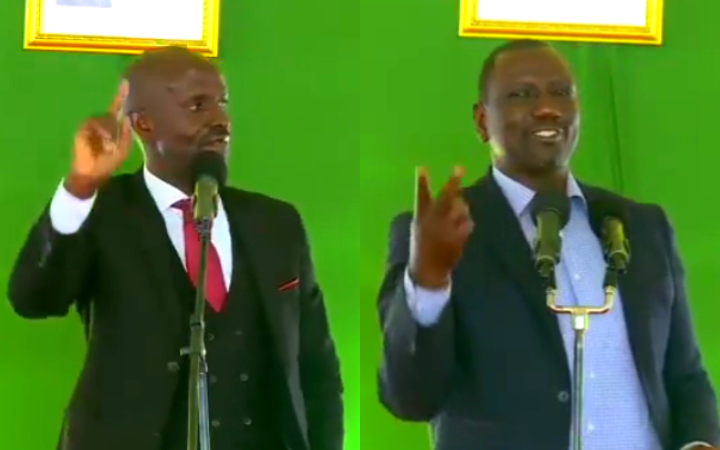 "I'm saying this as a representative of the Kenyan workers and I can assure you as a leader who is respected by workers that we as workers tuko na wewe 100% and we'll make sure that you are elected as the fifth President."

He also expressed his confidence in the DP's leadership saying that "your excellency, we want to believe that you'll be a record breaker as the fifth President of the republic of Kenya. That you'll set an agenda that will never be broken by anybody in terms of the economy."

The MP expressed his confidence in UDA party saying that "I believe that United Democratic Alliance party will be the most stable party that will see every election for generations in this country."

This switch of camps comes barely a year after the nominated MP hosting the former Prime Minister Raila Odinga at his Motigo village home in Bomet county, in September last year as they celebrated the admission to the bar of his daughter Rosemary Chepkorir. 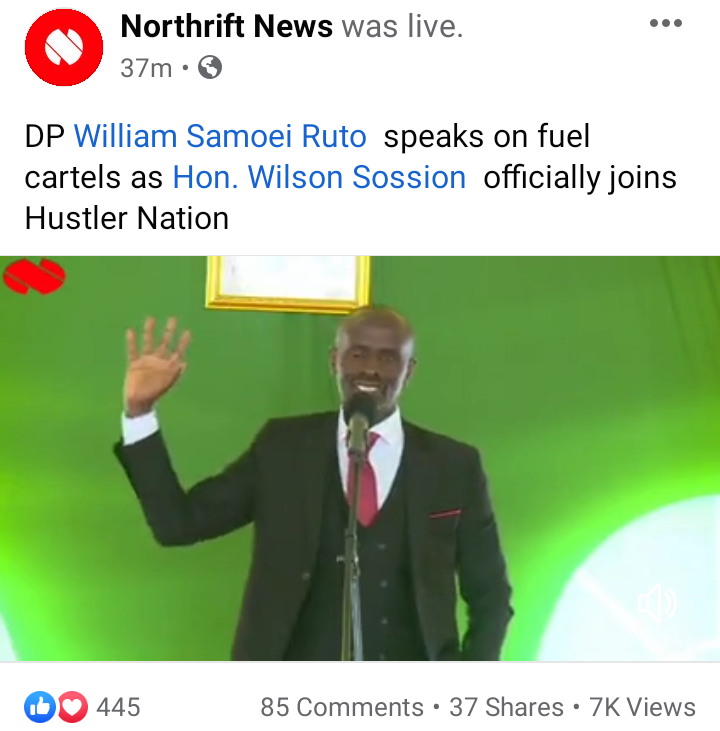