The last day of the Second in Command, Dr William Samoei Ruto's visit to Kisii County dawned today. A number of successful series of events occurred in the county which in turn saw the Hustler Nation Chief mobilizer and his United Democratic Alliance foot soldiers inject various political agendas to the residents ahead of 2022 general elections. 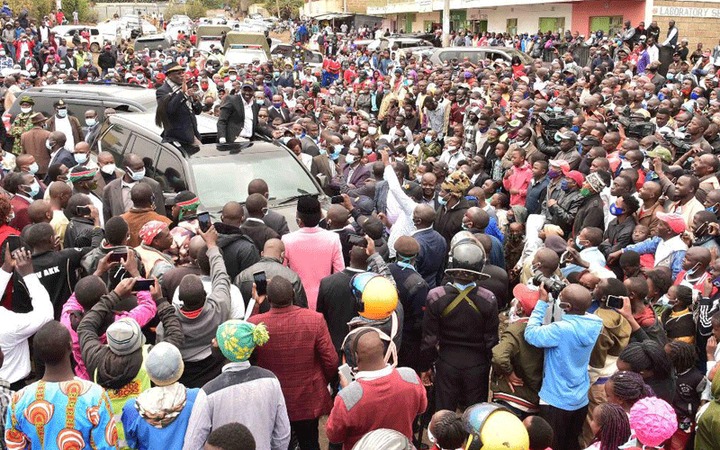 On his way from Kisii, the Deputy President made a stopover at Kilgoris town, Narok County after thousands of residents zoomed from various zones of the region demanding for his address. While speaking, the deputy president drummed support for his presidential bid as he firmly cited reasons why he stands to be the best candidate to succeed President Uhuru. 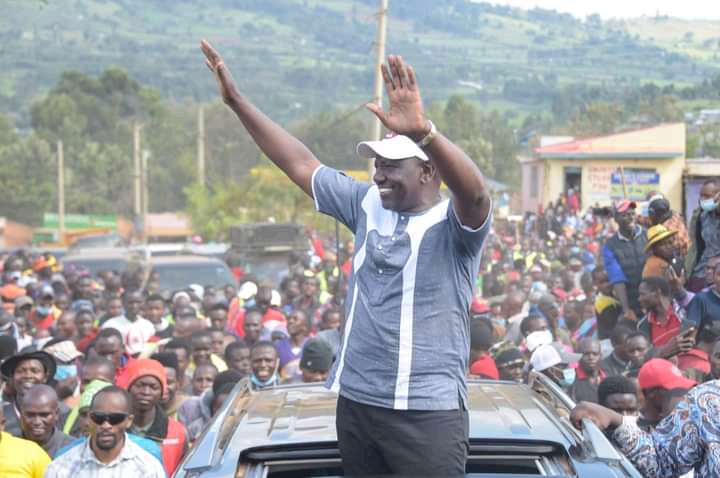 However, Dr William Ruto made another major announcement which has now seemed to have got many Kenyans by surprise resulting to diverging reactions and opinions online. 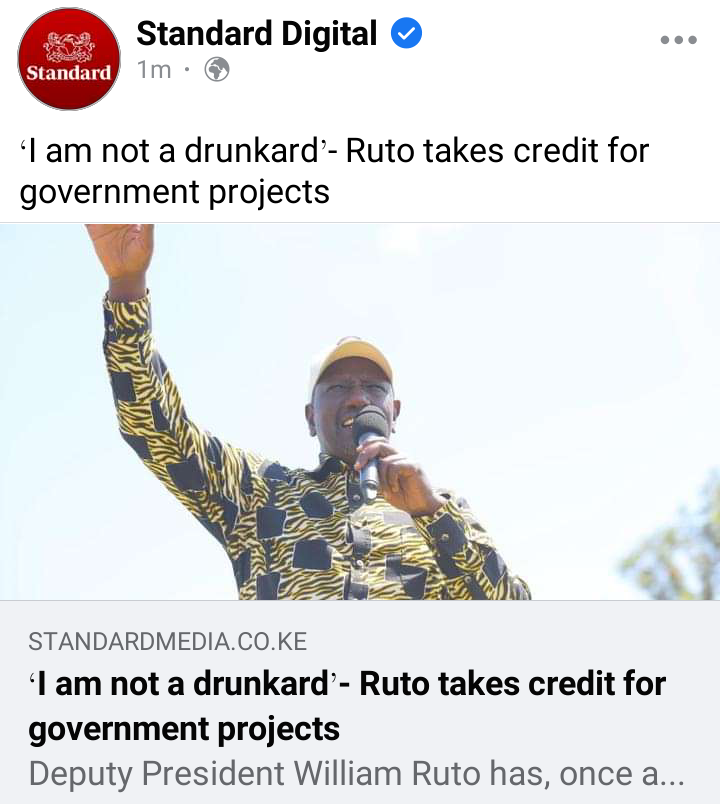 In spite of admitting that he is neither mad, a drunkard nor a fool, DP Ruto turned gun blazing and condemned President Uhuru's regime together with his political brother, Raila Odinga for being concerned with constitutional amendments instead of promoting 'beneficial' developments for Kenyans. 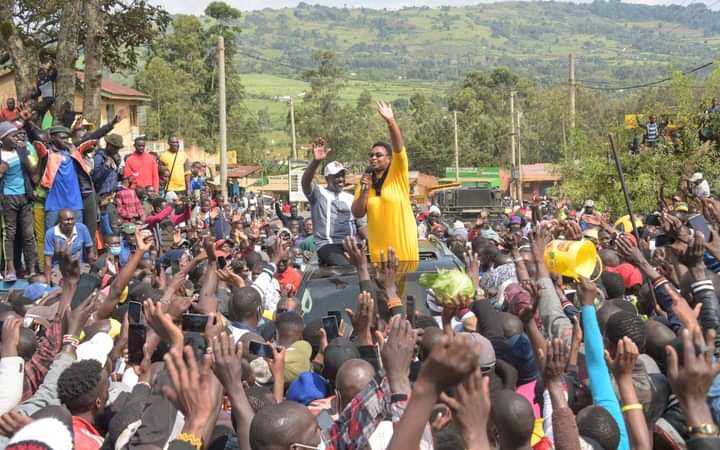 He then took credit of the completed Jubilee government projects claiming that he made fundamental inputs up to their completion. 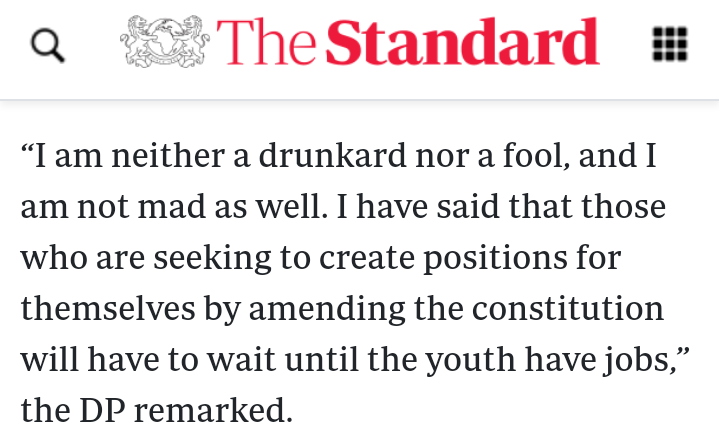 With that, he flanked his 2022 ambitions telling the residents that his government will bestow her efforts towards creation of millions of jobs in pursuit of eradicating poverty and boosting the country's economy. 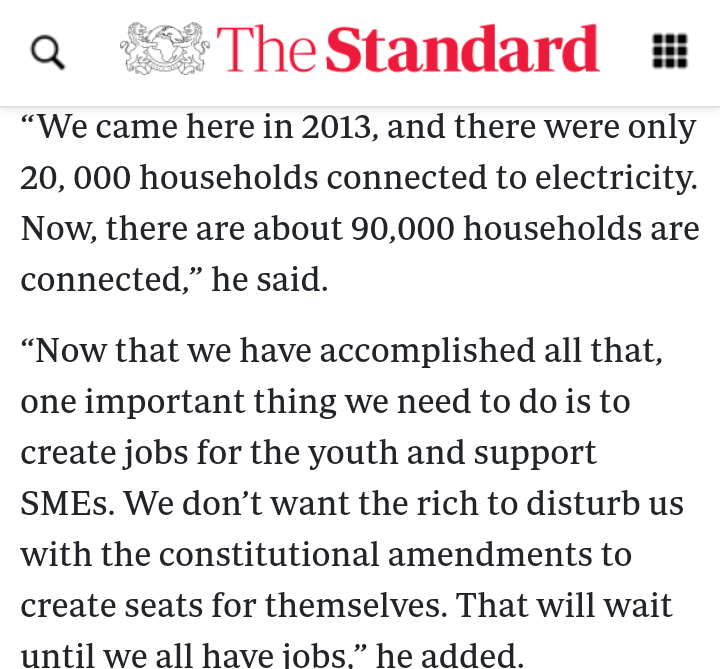 This has now left a section of Kenyans attacking him online as they refer him as being pretentious to win endorsement from Kenyans ahead of 2022. Some have claimed that his fallout with president Uhuru has taken quite a long time of which many projects have been completed without his inclusivity. 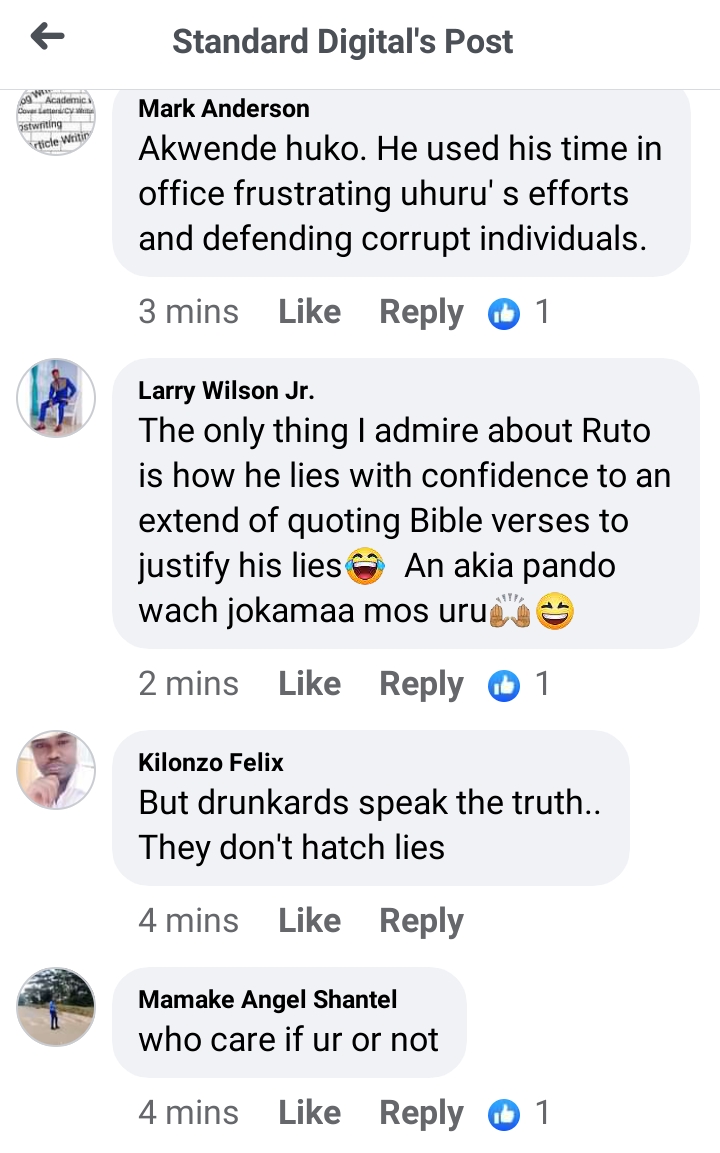 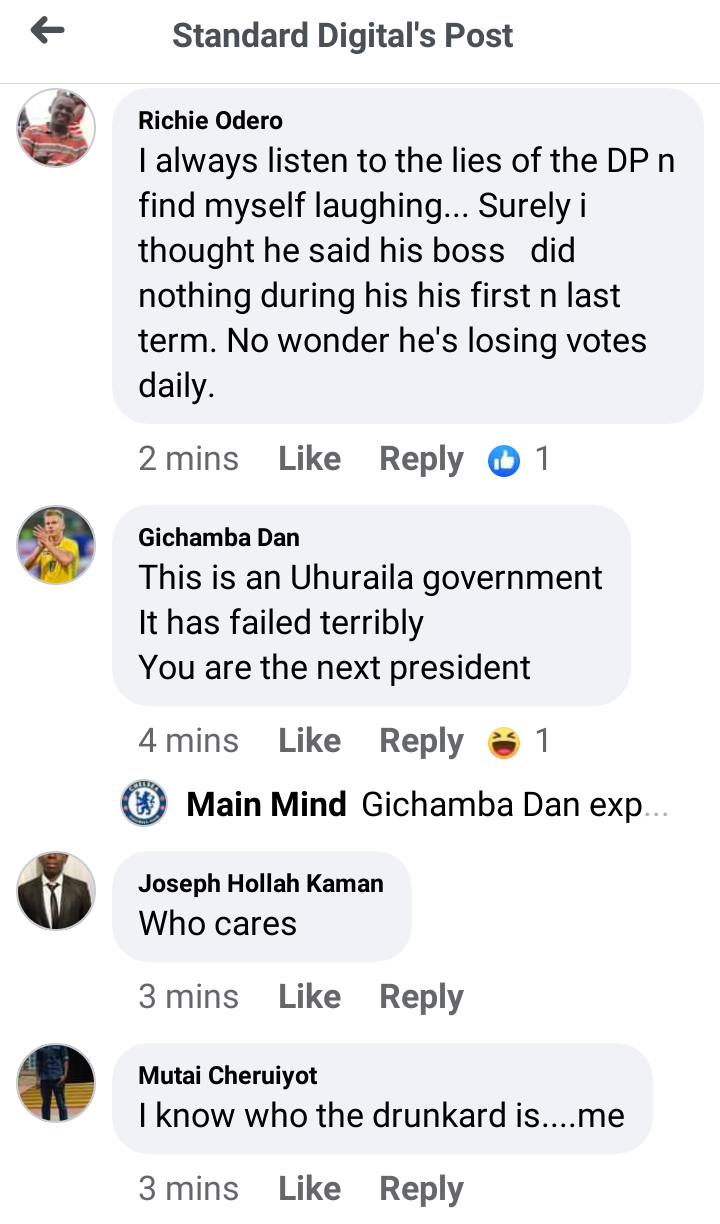 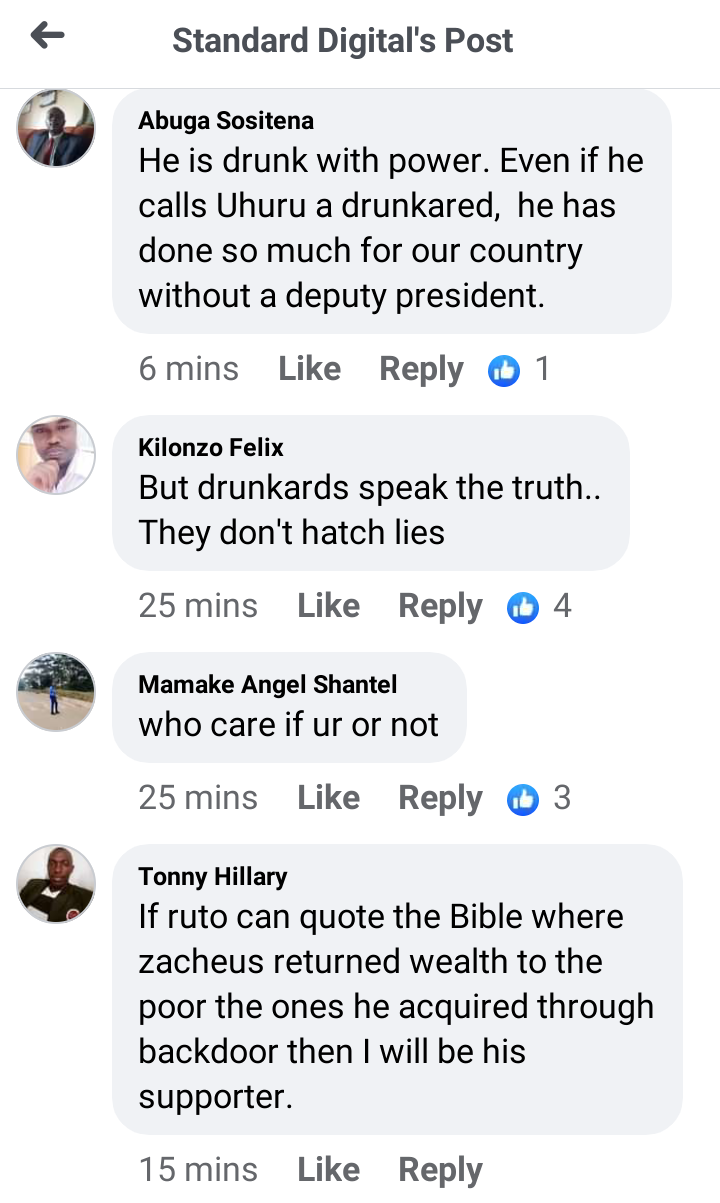 Could this happen to be a blunder against Deputy President William Ruto's prospects of being the Head of State after 2022? Share your thoughts below.