By _mochache_news (self media writer) | 1 month ago

The Independent Electoral and Boundaries Commission (IEBC) Chairperson, Wafula Chebukati, made the announcement that Dr. William Ruto of the United Democratic Alliance (UDA) had been duly elected president of the Republic of Kenya six days after the August general elections, sparking celebrations across the country. 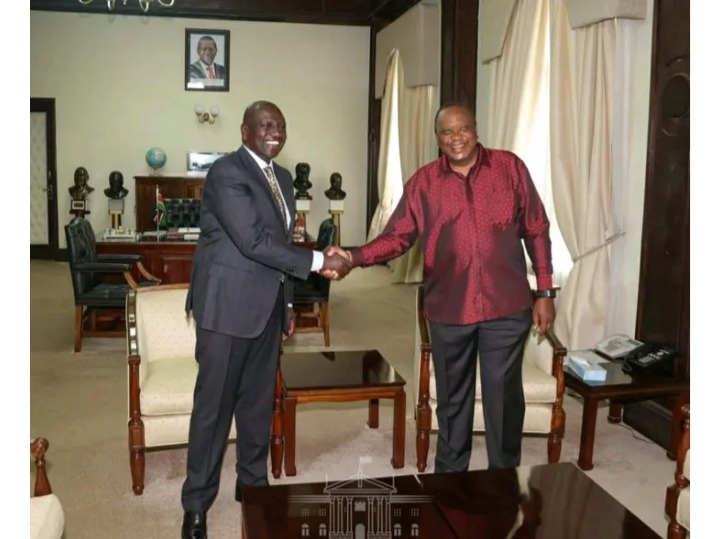 What happened to former president Uhuru Kenyatta's communications the moment he took office has now been explained by Hon Ndegwa Wahome, the former speaker of the Nyandarua county assembly.

Wahome stated to a local media outlet that the previous president stopped answering his phone after he was declared president by the IEBC in 2013. 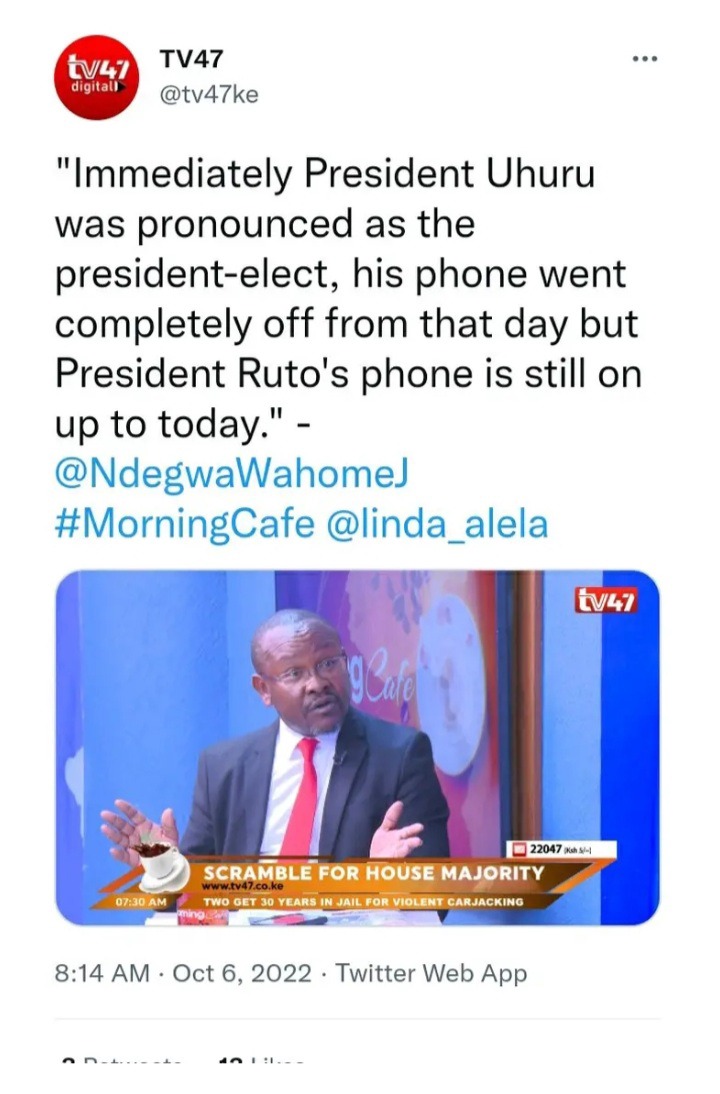 William Ruto's August announcement as president did not change his availability, he claimed.

This is what he had to say: "As soon as President Uhuru was announced as president-elect, his phone switched entirely off from that day on, while President Ruto's phone is still on to this day."

Drop your comments on this, follow to get more

Content created and supplied by: _mochache_news (via Opera News )