By TechEnthuasists (self meida writer) | 22 days

Qatar is a peninsula in the east of Arabia, bordering the Persian Gulf and Saudi Arabia.Below are some of the known facts about Qatar:

﻿Qatar used to be one of the poorest Gulf states, until the oil boom. 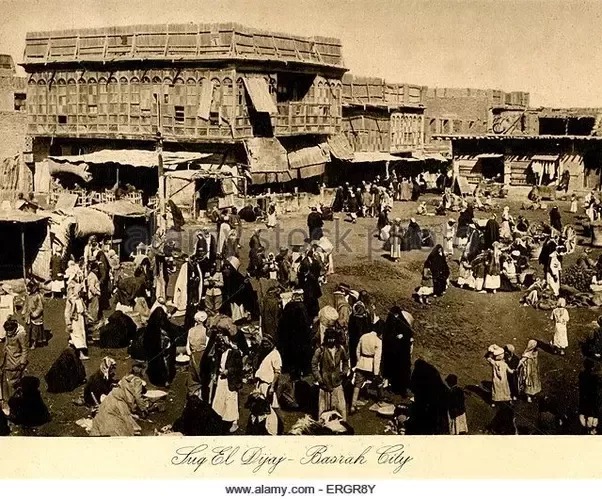 Prior to WWII, Qatar was one of the world's poorest and smallest countries, with its main source of income coming from pearling and fishing.However, as oil reserves were discovered and developed in the 1940s, the country and its high per capita incomes grew increasingly appealing to expatriates.Today, Qatar has one of the world’s largest reserves of oil and natural gas and is one of the richest countries in the world.

It is considered an absolute monarchy. 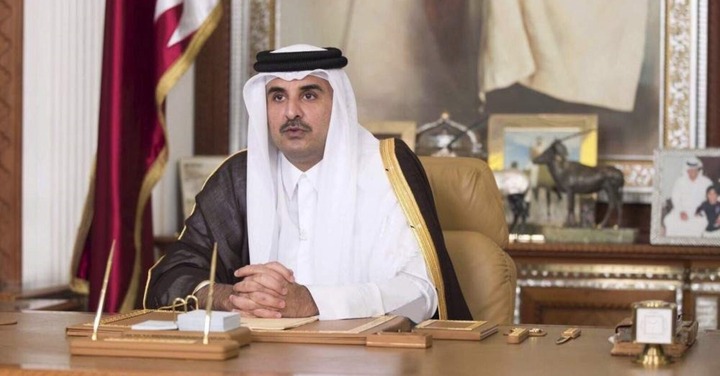 Qatar is a monarchy led by the emir, who serves as both the head of state and the commander-in-chief of the armed forces. Sheikh Tamim Bin Hamad Al-Thani, who succeeded his father in June 2013, is the current emir.The nation has been ruled by the Al-Thani family since the mid-19th century.

There are way more men than women — and way more foreigners than Qatar-born residents. 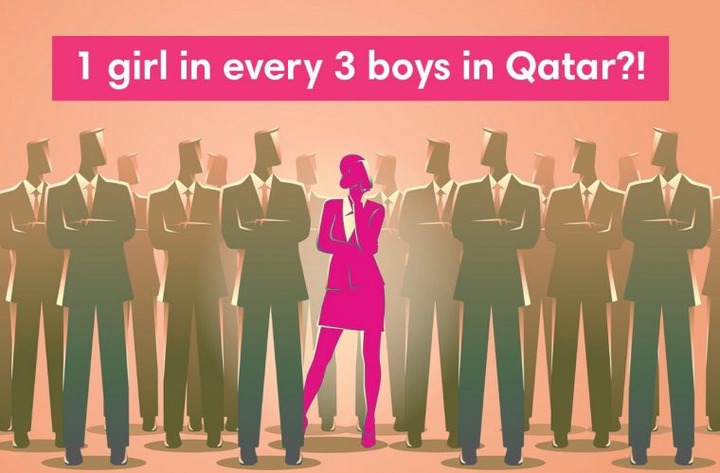 Qatar has a population of about 2.7 million people, with fewer than 700,000 women.The extreme disparity is primarily due to the fact that, following its oil boom in the 1970s, Qatar, like many other countries in the region, attracted a large number of male migrant workers from South Asia.

Qatar is home to a number of well-known corporations. 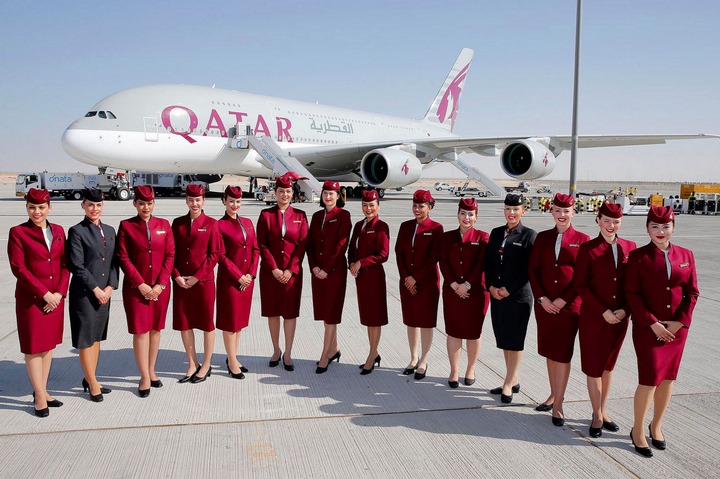 Forbes ranks Qatar as the world's 54th best country for business, and it is home to well-known companies such as Qatar Airways, Al-Jazeera newspaper, and the Qatar Investment Authority, which owns stakes in Volkswagen, Porsche, and other companies.

Why are some Arab countries severing ties with Qatar? 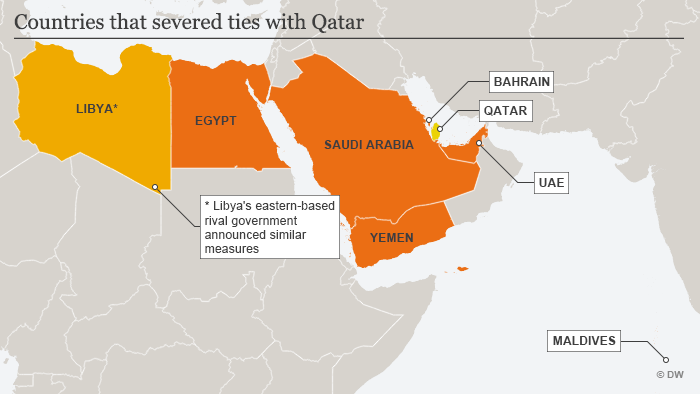 Saudi Arabia, the United Arab Emirates, and Bahrain closed the only land route into Qatar in June 2017, refusing to allow the country to use their seaports or airspace.The countries severed diplomatic and physical ties after Qatar was accused of supporting and funding terrorist and sectarian groups that seek to destabilize the Middle East, such as Al-Qaeda and the so-called Islamic State.

Good News To Kenyans As Kenya Power Announces The Following

State House to Go Without Water For a Whole Day

Reason Why Ladies Should Use Aloe Vera