By HarryJuma (self meida writer) | 1 months

Being a world leader especially a civil activist is a thing that definitely comes with a heavy price attached to it. When one is a leader especially of a high capacity, they are both loved and hated in equal measure. 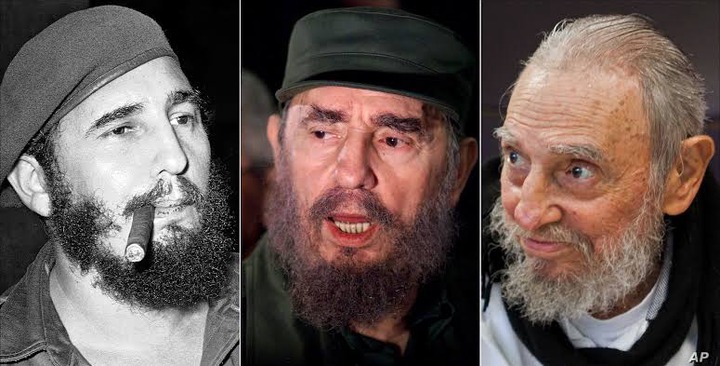 When you are loved and hated by millions, things to do with attempted assasinations become common and one has to ensure his or her security is of full capacity because no-one knows the hour or the minute when the ultimate may happen.

In Cuba for instance, the intelligence team came up with the finding that Fidel Castro has survived more that 600 assasination attempts. Some came from those close to him, mafias from various groups and the U.S CIA and many other people. 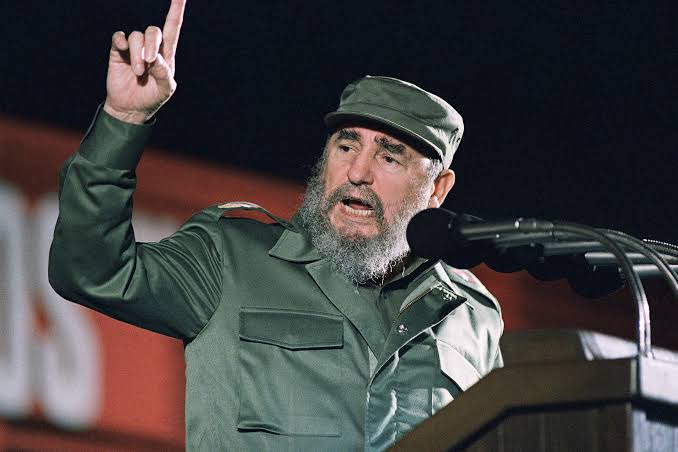 Some of the attempts used on him include; poisoning his cigar but it failed after he realized it. They also poisoned his pills and also gave him a toxic dive suit. They also hid poisonous needles filled with lethal concoctions in his suit.

In 2006, a British documentary that was released titled '638 Ways to kill Castro' said that most people have tried to kill the world's most famous Socialist than any other person alive.

In many interviews, Fidel Castro has been quoted to tell his interviewers that If surviving assassination attempts were an Olympic event, he would win the gold medal. 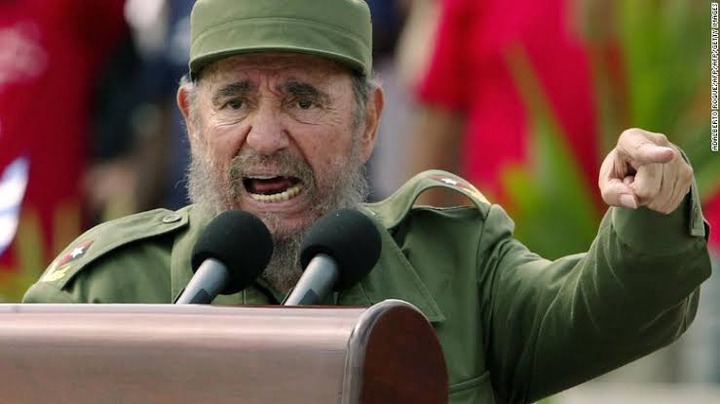 For almost 50 years, Castro's life was always on the hunt but he survived for that long. The assassins would go as far as trying to blow him up even during his speeches but he would always be aware of it and escape, poisoning his food was another common method that they used but like all others never worked. They dosed his suits but that too never worked.

Even while he was still a young revolutionary, more than ones he was reported dead by the Cuban press only to realize later that it was not true and thean was still living his calling.

Fidel Castro lived up-to a ripe old age of 90 years, he died of old age and the natural causes associated with death on the 25th November 2016. 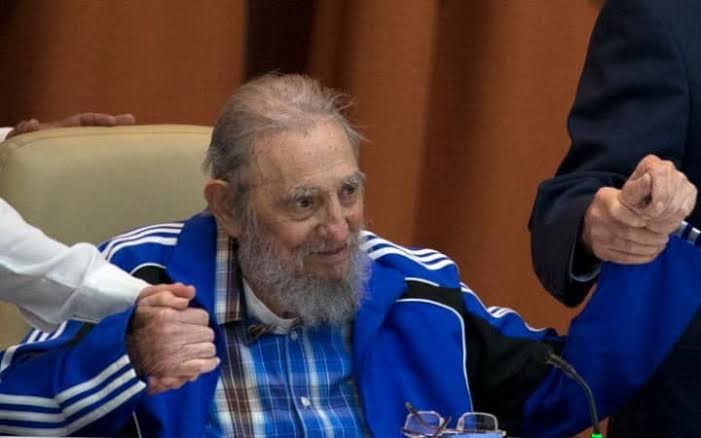 What are your thoughts concerning Fidel Castro and the assasination attempts on him? Share with us what you think and also don't forget to like and also share.

Ruto's Strategic Plan For His Next Move