Francis Atwoli, general secretary of the Central Organisation of Trade Unions, says a viral photo of him at an airport is outdated. On Friday, the outspoken leader took to Twitter to call out the social media news as phony. 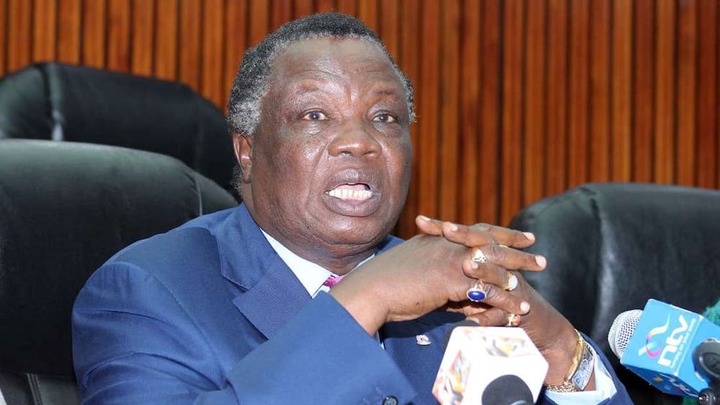 "Someone was using my old photo from when I was in Kuala Lumpur, Malaysia, five years ago," he wrote on Twitter. On Friday, the image started circulating online with the notion that the preliminary presidential results had frightened him.

He said the election of William Ruto, the candidate of the Kenya Kwanza party, would cause him to lose his peace of mind. He remarked that if Ruto wins, he would not have a piece of mind, so it is better that Raila wins.

Atwoli has been outspoken in his opposition to Ruto's candidacy since 2014, when he first began saying that the incoming president lacked the integrity of the current vice president. 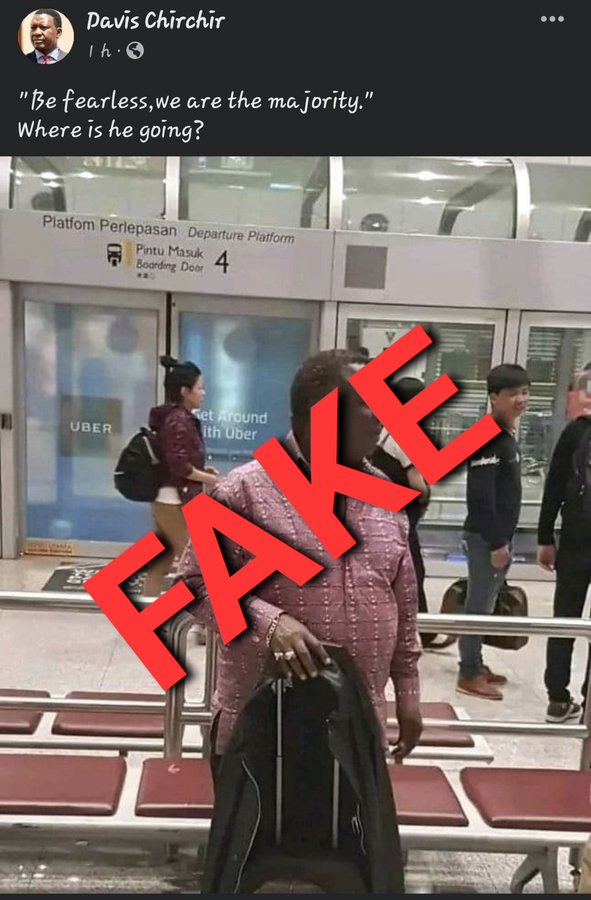 Details Reveals What President Ruto Is Secretly Planning Against Raila