By DerrickLodeki | self meida writer
Published 22 days ago - 177 views 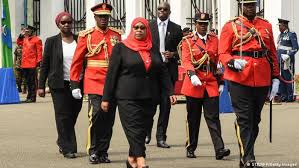 Tanzanian President Suluhu Hassan took over the mantle and became the first female president in Tanzania and At least the entire East and South African Region. This was after the demise of Dr Pombe Magufuli who passed on due to heart complications.

President Suluhu is on the receiving end from her critics who feel that she is inadequate and that they are not ready for a female president. She has been heard reminding them that, she is the president in the passed funeral proceeding while eulogizing Magufuli and giving her public address. 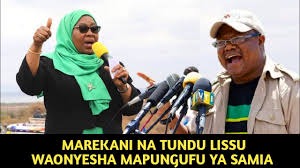 She actually has a greater task a head to ensure that there is emphasis on social economic and political developments which will go a head helping each and every Tanzanian citizen. The late President was a performer and in some occasions was referred to us a bulldozer or mister fix it. He fought corruption, improved economy of the country and above all education was provided to all affordably.

Being a woman president, she needs to maintain Magufuli's legacy and and come up with other mouth watering projects and workable ideas for the best of everyone. Her performance will Create or destroy Ambitions of many women who would wish to be leaders in in future. 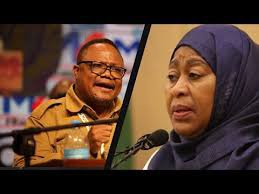 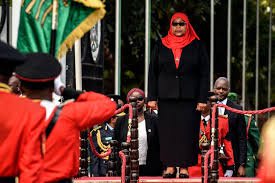 The closest rivals and opposition leaders such as Tundu Lissu will be waiting for her downfall and if she does that then Lissu will have an easy task come next General Elections and this will increase his chances to clinch this too most job in the Republic of Tanzania.

Content created and supplied by: DerrickLodeki (via Opera News )

African Pombe Magufuli Suluhu Hassan Tanzania Tanzanian
Opera News is a free to use platform and the views and opinions expressed herein are solely those of the author and do not represent, reflect or express the views of Opera News. Any/all written content and images displayed are provided by the blogger/author, appear herein as submitted by the blogger/author and are unedited by Opera News. Opera News does not consent to nor does it condone the posting of any content that violates the rights (including the copyrights) of any third party, nor content that may malign, inter alia, any religion, ethnic group, organization, gender, company, or individual. Opera News furthermore does not condone the use of our platform for the purposes encouraging/endorsing hate speech, violation of human rights and/or utterances of a defamatory nature. If the content contained herein violates any of your rights, including those of copyright, and/or violates any the above mentioned factors, you are requested to immediately notify us using via the following email address operanews-external(at)opera.com and/or report the article using the available reporting functionality built into our Platform 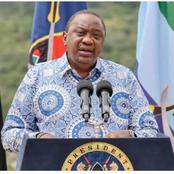 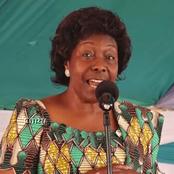 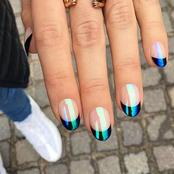 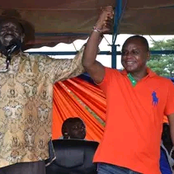 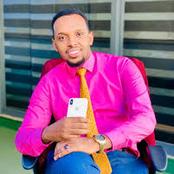 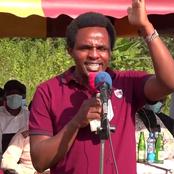 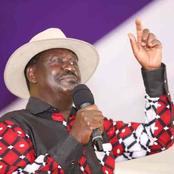 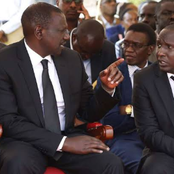 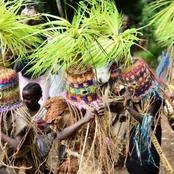 How To Get More Clicks On Your Article On Opera News Hub. 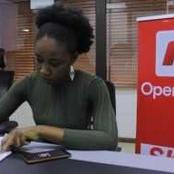